Why environmentalists are taking their climate fight to Canadian courtrooms

A growing wave of climate litigation worldwide is led by environmentalists and communities aiming to force cuts to carbon emissions, and win damages to pay for the costs of adapting to climate change.

As a band of young environmental activists crowded into a courtroom at Montreal's Palais de justice earlier this month, Zy St-Pierre-Bourdelais admitted to being nervous.

"It's the first time in my life I'm going to court," he said.

No stranger to climate activism, the 20-year-old college student is part of a Quebec environmental group asking the courts to declare that the Canadian government is violating the rights of an entire generation by depriving them of a right to a healthy environment.

"The justice system is supposed to be based on laws, on fact, on science," says St-Pierre-Bourdelais.

"Climate change is based on science. Politics are not." 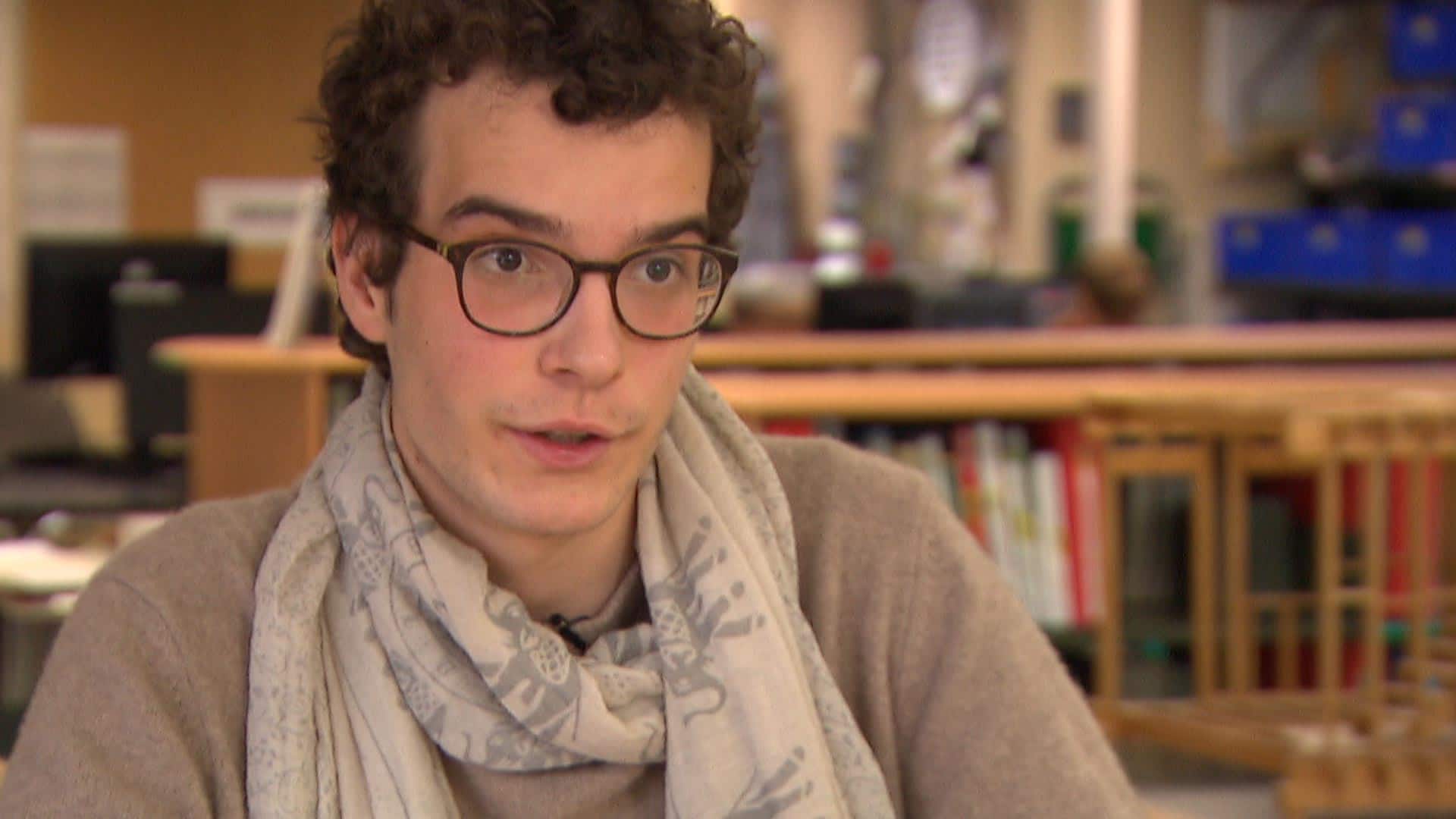 2 years ago
1:13
Architecture student Zy St-Pierre-Bourdelais draws parallels between the buildings he studies in school, and the biosphere we call home. 1:13

The case is unprecedented in Canada, but it's part of a growing wave of climate litigation worldwide. It's led by environmentalists and communities aiming to force cuts to carbon emissions, and win damages to pay for the costs of adapting to climate change.

"If we had taken [climate] action when I was a kid, things would be much different than they are right now," says 29-year-old Catherine Gauthier, executive director of ENvironnement JEUnesse, the non-profit behind the Quebec lawsuit.

"Perhaps we wouldn't need legal actions to make sure our rights and the lives of future generations would not be at stake right now."

More than 1,000 climate-change-related lawsuits are winding through courts around the world, according to a database compiled by the Sabin Centre for Climate Change Law at Columbia Law School in New York.

The flurry of cases follows a groundbreaking decision in the Netherlands in 2015, in which the government was found to be disregarding its constitutional duty to protect citizens from climate change. The decision forced the Dutch government to reduce greenhouse gas emissions by at least 25 per cent compared to 1990 levels.

"Whether you're looking at women's rights, civil rights, equality in marriage, it was often the courts that pushed the politicians … the courts can blaze that path."

But it's not only policy makers who are being held to account for lack of climate action.

In the U.S., the world's most litigious country, lawsuits against fossil-fuel companies are also on the rise.

Cities such as New York, San Francisco and Oakland are seeking to hold dozens of oil and gas companies to account for their contributions to climate change, including BP, Chevron, Exxon and Royal Dutch Shell.

Stewart, a longtime environmental activist, used to think environmentalists should avoid court actions, considering them too slow and expensive, with slim chances for success.

But that thinking has changed, and now Greenpeace is lobbying councillors in several Canadian cities, including Toronto and Vancouver, encouraging them to sue fossil-fuel companies.

"These are some of the richest corporations in the history of the world. They have made billions of dollars in profits while knowing their product was causing these harms," says Stewart, who argues that courts can force corporations to share the costs of adapting to climate change.

"This [the awards for damages] would go back to communities to help them with adaptation, whether it's building seawalls or bike paths or …  be prepared for extreme weather that we can't avoid." 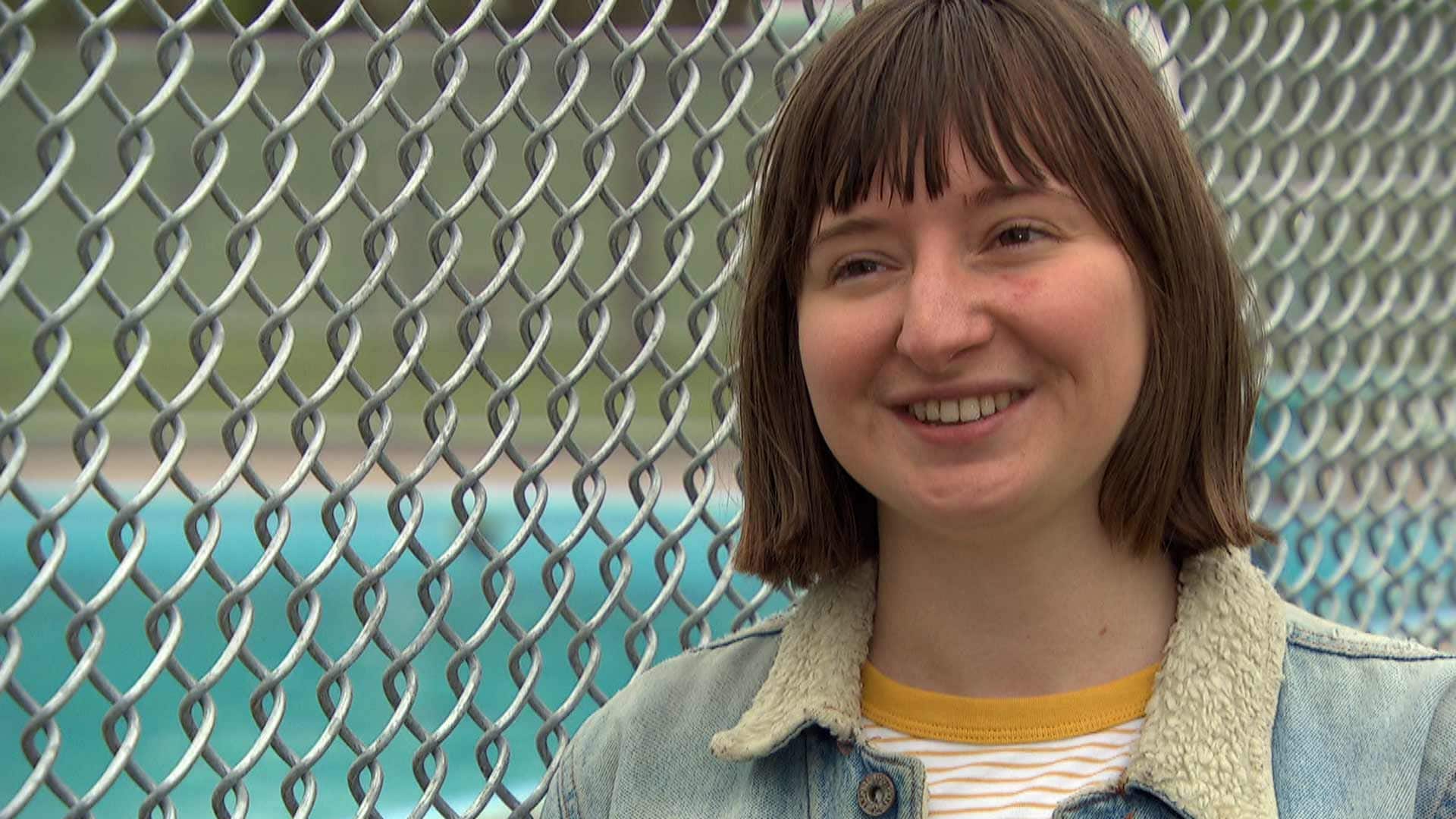 2 years ago
0:47
Andréanne Brazeau works for Quebec youth group ENvironnement JEUnesse. She is frustrated with the government and believes the courts may have the power to force more substantial action. 0:47

'Time is running out'

Not everyone agrees with fighting climate change in the courts.

Earlier this year, the city of Victoria seemed to be leading the way for Canadian municipalities wanting to explore legal avenues to climate action.

But after other Vancouver Island municipalities chose not to pursue the case and the federal government released a report that suggests Canada is warming at twice the global average, Helps had second thoughts about the legal approach.

"Why spend time suing fossil fuel companies? If the tobacco lawsuits are any indication, it's going to take 20 years just to officially get to court," Helps says.

"A climate action lawsuit would be a giant swath of legal resources … there are much more important things we need to do with our limited time and limited resources."

The city issued a climate emergency declaration in February, committing to being carbon neutral in 2030 and net zero by 2050. The city is focusing on local actions, such as a by-law banning the use of plastic bags, improving public transit and retrofitting city buildings.

On the plus side, the mayor says the war of words unleashed by Victoria's proposed lawsuit eventually turned into helpful conversations with municipal politicians in Calgary and Edmonton about ways to tackle climate change.

"As Canadians, we have a responsibility to have productive dialogue, rather than throwing stones and starting lawsuits," Helps says.

The future of climate litigation

While Greenpeace's Stewart agrees lawsuits are rarely speedy, he feels the slow march through the justice system can itself bring about change, as corporations face pressure from shareholders and politicians are forced to defend their climate policies.

"We see [oil and gas] corporations actually jumping in to support things like carbon pricing, saying 'Maybe if [we] support that then [we] can get a waiver on liability from lawsuits.'"

Back in Quebec, lawyer Anne-Julie Asselin says the ENvironnement JEUnesse lawsuit has been moving surprisingly quickly. It started last November, and a decision is expected soon on whether the case is approved to proceed as a class action on behalf of 3.5 million Quebeckers aged 35 and younger.

"We cannot debate anymore whether economic measures are better than political or judicial measures … we need to act on all fronts," Asselin says.

Lawyers for the federal government have acknowledged climate change is a major global challenge, but are taking the position that the case should not proceed, arguing that courts should not interfere with the executive powers of government.

St-Pierre-Bourdelais says the Quebec youths behind the lawsuit hope the case will raise climate awareness and force Canada to reduce emissions, but adds that he understands it will be a long battle.

"It's just the start of a bigger fight. Climate change is going to impact me for the rest of my life."