Canadian app Zootly is an Uber-style booking service for movers

Canadian-designed moving app Zootly has been compared to Uber, but unlike the ride-sharing app, Zootly doesn't bypass existing companies but collects them under one umbrella, much like a dispatch or booking service for movers. 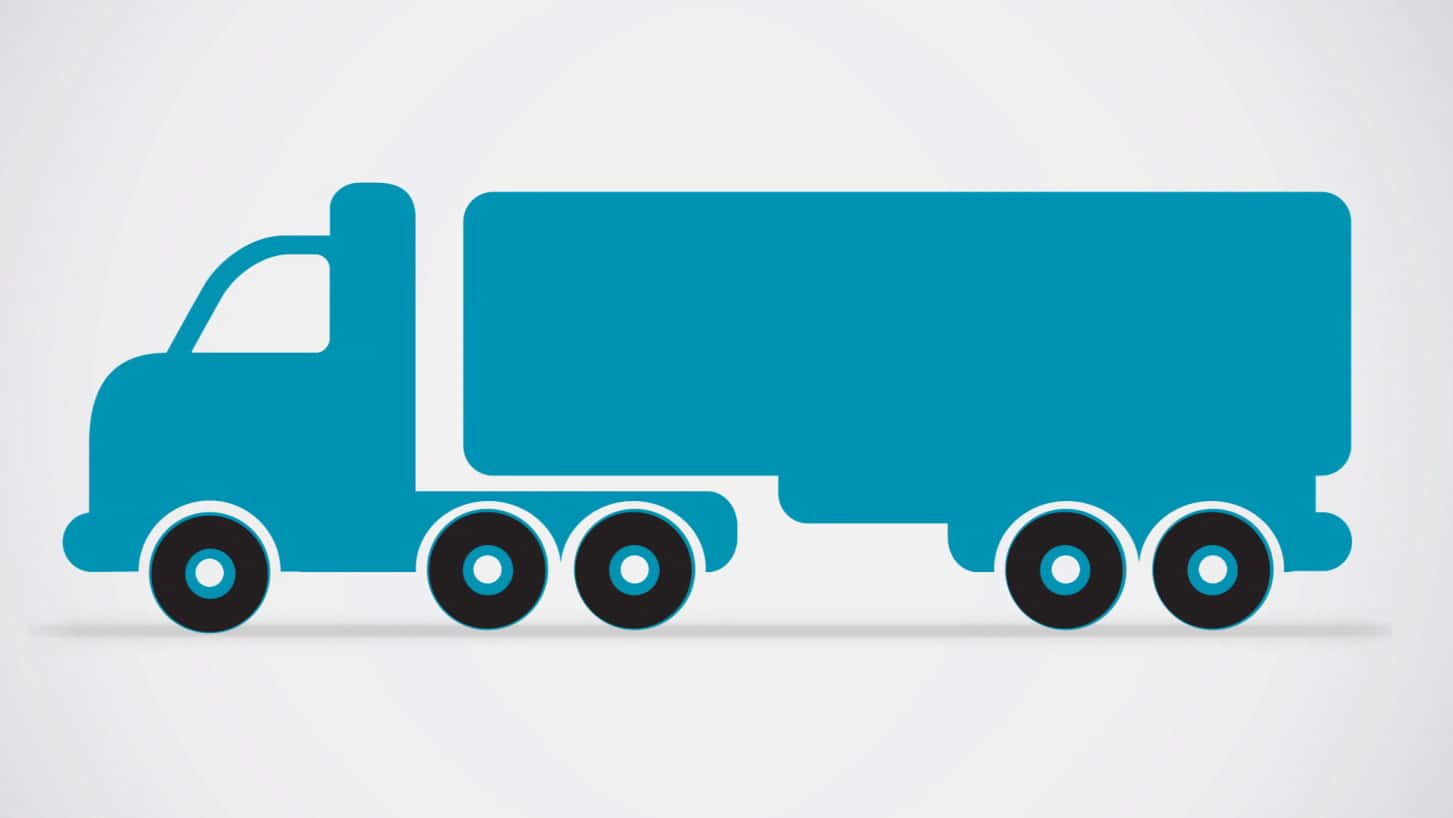 5 years ago
3:54
Zootly, a new app with a technical base in Canada, helps users connect with moving companies 3:54

Two years ago, when New York entrepreneur Rudy Callegari was looking to move his brother's couch, he picked up his phone and searched for an app that would help him do that. When he came up empty, he sensed an opportunity.

"I naively thought two years ago there was an app for everything," he said. "Unfortunately, or maybe fortunately for me, a lot of the industries that are not sexy haven't been touched yet."

Two years later, his idea evolved into Zootly, an app designed to streamline the search for movers. Users tell the app how much stuff they need to move and when, and Zootly matches them with a moving company that is available at that time and gives them an estimate of how much the move will cost.

Users don't have to book weeks in advance and can track the moving truck on the app.

The app is free, and Zootly collects 25% of the moving costs from the movers.

​Zootly is often compared to Uber, but unlike the ride-sharing app, Zootly doesn't bypass existing companies in the industry but collects them under one umbrella, much like a dispatch or booking service.

It vets the companies, making sure they are licensed and insured and have positive customer reviews, and includes only those that have met its criteria.

Callegari says many moving companies have excess capacity and empty trucks on the road, and the app helps fill those gaps.

There are competing apps that offer similar services, some of which predate Zootly, such as Move Advisor, MyMove and Lugg, as well as a slew of other apps that help with the packing and planning part of a move.

One thing that sets Zootly apart is its Canadian connection. The CEO, George Colwell, is Canadian, as are a number of its major investors. The company headquarters are in New York, but most of the development and technical work on the app is done in Kitchener, Ont., where about half the staff work.

Colwell says he has an easy time selling the Canadian connection to investors south of the border.

So far, Zootly has signed up 41 moving companies in the New York area, and the company plans to expand to other U.S. and Canadian cities later this year. The company says of the roughly 500 movers registered in New York state, only 137 meet Zootly's criteria to be included in the app.

Mitchell Newman is president of Katz Moving, which recently joined Zootly. He says Zootly's vetting process helps counter the bad reputation that the moving industry has acquired over the years.

"Moving companies have a credibility issue," Newman said from his office in Queens. "Too many people have had a bad experience with a moving company."

Currently, he gets about 15 per cent of his jobs from the app, and that number is growing, he said. Newman says he's seen the downtime for his crews decrease because of the jobs they're receiving through Zootly.

"When you can get some help on the marketing side, it's all about volume. It's all about doing more work. Its all about keeping the trucks busy," he said.

The challenge, he says, is that his competitors are also on the app, so he still has to find a way to stand out.