U.K.'s plan to deal with Huawei 5G provides an uncertain course for Canada to consider

By cautiously allowing Huawei into only select parts of its 5G cellular networks, Britain is charting its own course in cybersecurity, while seeking to appease both China and the U.S. Canada will no doubt be watching closely as it makes its own complicated choice regarding the Chinese telco.

By cautiously allowing Huawei into only select parts of its 5G cellular networks, Britain is charting its own course in cybersecurity, while seeking to appease both China and the U.S.

But the unique nature of the British strategy means it is untested and could yet prove impossible to carry out.

And as Canada moves closer to its own decision on whether to allow the Chinese telecom manufacturer into this country's 5G systems, Britain's plan will serve as an example to either follow or avoid.

"They are putting together a policy for themselves which, on paper, is logical," said Catherine Rosenberg, the Canada research chair in future internet at the University of Waterloo. "But is it going to work the way they want? It's unclear."

The U.K.'s announcement on Tuesday amounts to letting Huawei halfway in the system.

Identified as a "high-risk vendor" by British officials, the Shenzhen-based telco will only be allowed to provide equipment used in the outer layer of Britain's 5G networks, such as transmission facilities. Huawei gear will be banned from the brains of the operation, known as the core components.

With current 4G technology, only the core equipment processes user information. The outer tier — known as the edge — beams cellular data between devices.

But here's where it gets complicated — and potentially cumbersome for Britain. Higher-speed 5G is designed to cut down on latency by integrating some processing functions on the edge of the network, effectively blurring the line between core and edge.

But she questioned whether the plan would achieve its intended goal. The next-generation cellular technology is "more and more software-oriented" and "edge-based," said Rosenberg, who also holds the Cisco research chair in 5G systems.

In vehicle terms, it's like banning a certain manufacturer's parts from being used in a car's engine, only to buy tires from the same company. And with 5G, it's as if engine parts are now being installed in the wheels. 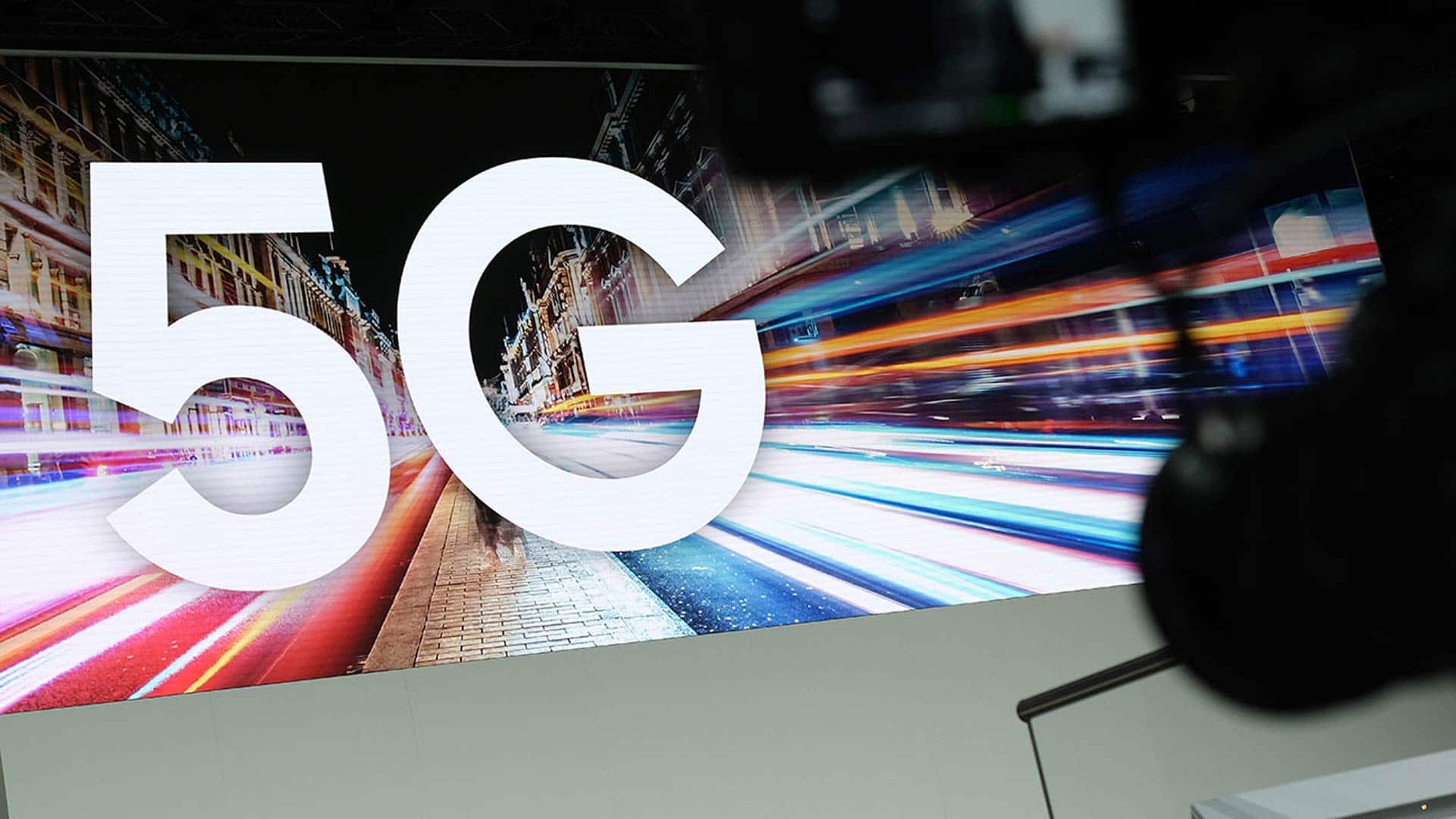 1 year ago
2:47
5G promises to make your devices run faster and your life more connected, and it’s expected to start rolling out soon. We clear up some of the hype, from super-fast speed to the dream of driverless cars. 2:47

The U.S. has long contended that China could access Huawei's technology to spy on — or even shut down — foreign telecommunication services. China has always denied these claims.

The fifth-generation technology raises the stakes, as it's not only expected to provide higher speeds on new 5G-enabled smartphones and other communication devices, it's also set to form the basis for a deeper presence of the internet in everyday life. A 5G-enabled "internet of things" is meant to allow for more smart devices, self-driving vehicles, as well as tech-based solutions in health care and beyond.

Despite 5G's projected ubiquity, the thinking behind Britain's plan is this: if Huawei doesn't supply core system components, then it won't have access to sensitive data. But from country to country, the perception of the technological reality of 5G seems to vary based on political considerations.

"Untrustworthy countries or actors could gain access into a 5G system at various points, not just through an unsecure core," reads a note shared online by the U.S. State Department.

Other countries have been equally blunt in their analysis. Australia banned Huawei from its systems, with the head of its cyber spy agency, the Australian Signals Directorate, declaring in 2018: "the distinction between core and edge collapses in 5G networks."

However, it's hard to fight a phantom menace, and no one knows for sure what exact tools in a future 5G network a foreign actor could use for espionage.

"I have yet to see any country clearly articulate and specify where that risk is going to occur," said Bill Menezes, a Colorado-based mobile services analyst with the research firm Gartner.

Britain's position calls into question what some of its allies have posited.

The U.K.'s National Cyber Security Centre, a government organization that provides advice to the public and private sector on guarding against digital threats, said in a 30-page report summary published Tuesday that the so-called blurring of the line between core and edge is "technically inaccurate." It says the functions remain separate, even if the equipment is interconnected.

If it sounds like British officials are splitting hairs, it is perhaps due to the politics at play. The country finds itself caught between two tech titans at odds: the U.S. and China.

As Britain leaves the European Union at the end of this month, it will soon be free to strike a long-desired trade deal with Washington. While the Trump administration pleaded with Britain to leave Huawei out entirely, this custom solution provides Boris Johnson's Conservative government with some wiggle room as it tries to satisfy U.S. demands.

China, meanwhile, had threatened to pull investment out of the U.K. if the government banned Huawei gear. As Brexit looms and Britain recalibrates its foreign trade, the country couldn't risk irritating the world's second-biggest economy.

Canada is dealing with its own political realities as it grapples with whether to exclude Huawei technology: the pending extradition of the company's chief financial officer, Meng Wanzhou, to the U.S. and the detainment of Canadians Michael Kovrig and Michael Spavor in China.

Britain's 5G strategy may be imperfect. But seeing it floated first provides Canada with a potential new course to consider. Ottawa is not alone in navigating murky waters.