These are the most detailed images ever taken of the sun

Images from a powerful new telescope installed atop a volcano in Hawaii show the surface of the sun in the closest detail yet. 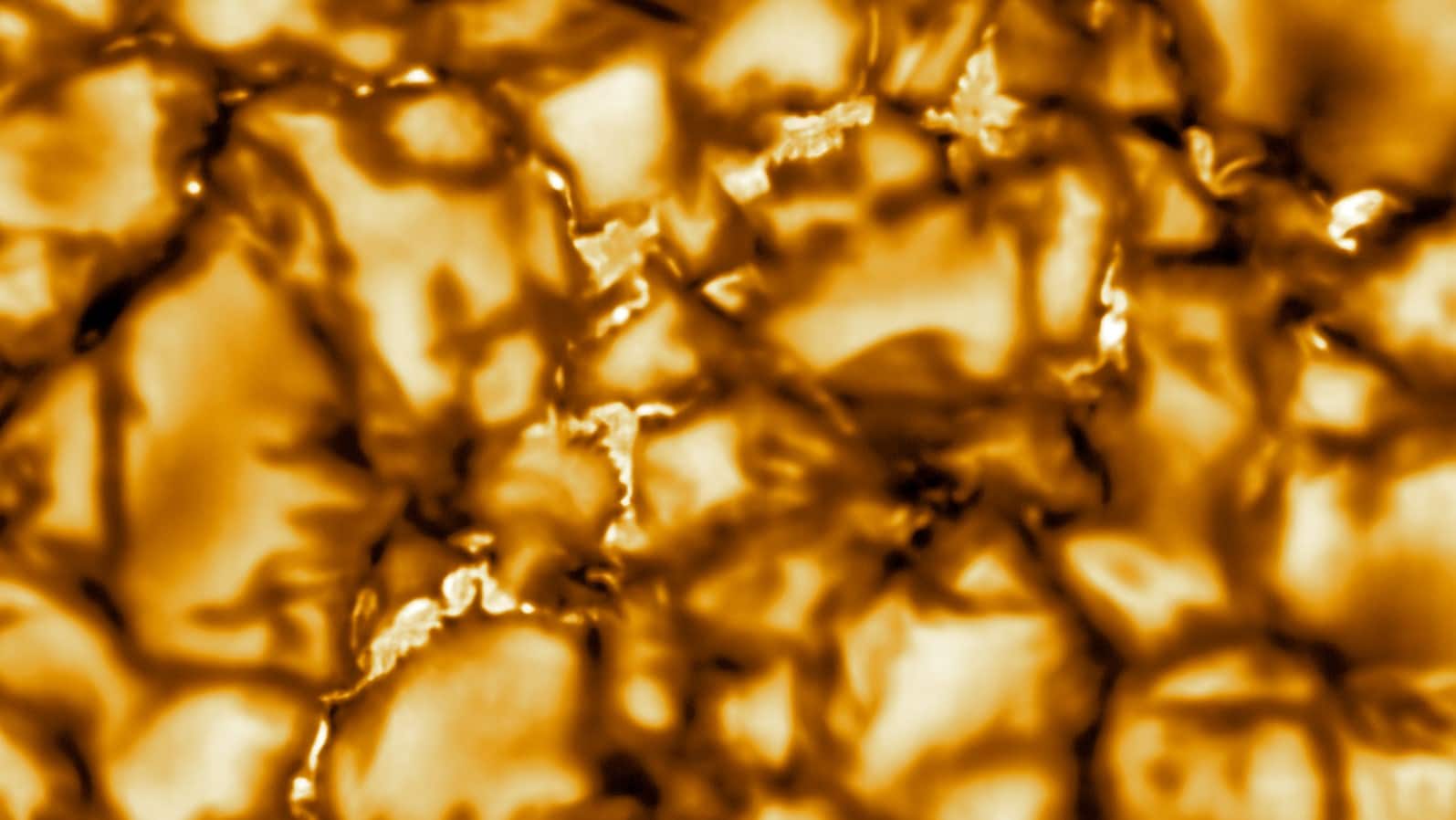 Most detailed images of the sun

Images from a powerful new telescope installed atop a volcano in Hawaii show the surface of the sun in the closest detail yet, revealing features as small as 30 kilometres across.

They were captured by the National Science Foundation's (NSF) Daniel K. Inouye Solar Telescope, which sits at around 3,000 metres above sea level near the summit of Haleakala volcano in Maui, Hawaii.

The telescope, which features the world's largest solar four-metre mirror, could enable a greater understanding of the sun and its impact on our planet, according to the National Solar Observatory (NSO), a public research institute headquartered in Boulder, Colo.

A pattern of turbulent "boiling" gas is shown covering the sun, which is some 150 million kilometres from Earth.

Inside visible cell-like structures, each around the size of Texas state, hot plasma can be seen rising before cooling off and sinking below the surface in dark lanes, as part of a process called convection.

Markers of magnetic fields are also visible with new clarity, the NSO said.