A woman won the Nobel Prize in Physics for the first time in 55 years. The announcement came just a day after a physicist was suspended by CERN for controversial remarks about women. The two events highlight the sexism that endures in physics, but also some positive changes underway.

A woman won the Nobel Prize in Physics for the first time in 55 years. But while Tuesday's announcement is good news that could inspire young girls and women who aspire to be physicists, it highlights the sexism that endures in physics.

Canadian Donna Strickland, an associate professor in physics at the University of Waterloo in Ontario, became the third woman ever to win what is widely considered the top honour in her field. She and her former mentor, Gé​rard Mourou, split half of the $1.29-million award for an important discovery in the field of laser physics that led to the development of laser eye surgery to correct myopia.

American Arthur Ashkin took the other half of the award for a separate discovery in the same field. He invented "optical tweezers" that can grab tiny particles such as viruses without damaging them.

I have a hard time imagining there haven't been women worthy of the prize in those 55 years.- Christin   Wiedemann , past president of  the Society for Canadian Women in Science and Technology

Christin Wiedemann, a former physicist and past president of the Society for Canadian Women in Science and Technology, said she's extremely happy for Strickland on her "well-deserved" win.

At the same time, she said, the victory highlights longstanding problems with the Nobel system.

"It was a stark reminder that it's been 55 years, and I have a hard time imagining there haven't been women worthy of the prize in those 55 years."

In response to criticism about the predominance of white male prizewinners, the Nobel Foundation is asking nominators for 2019 prizes to consider their own biases when putting forth nominations.

Strickland's win comes on the heels of an event that highlighted sexism in physics in a much different way.

On Monday, Alessandro Strumia, a high-energy physicist at Italy's University of Pisa, was suspended by CERN, the European Organization for Nuclear Research, after giving a seminar last week at a workshop on "High Energy Theory and Gender" that the organization deemed "highly offensive" and "unacceptable in any professional context."

In it, he included the quotation: "Physics was invented and built by men — it's not by invitation." He also said women were getting jobs despite having fewer scientific journal citations than men, and claimed he was passed over for a position in favour of a less qualified woman.

Short summary of Strumia’s talk: women aren’t as good at physics as men and they’ve been allocated too much funding/ been promoted into positions of power unfairly. He said this to an audience of early career <a href="https://twitter.com/hashtag/womeninSTEM?src=hash&amp;ref_src=twsrc%5Etfw">#womeninSTEM</a>. <a href="https://t.co/HqZATl8Wal">pic.twitter.com/HqZATl8Wal</a>

"Physics was very and is very much the product of the brilliant minds of men and women," she said. "Historically, of course, there's been very little room for women, first of all, to do the work, and even less room to do so in the public domain and get any public recognition."

She cited Jocelyn Bell Burnell and Lise Meitner, two women who made Nobel Prize-winning discoveries decades ago but were passed over for the award — in both cases, it was given only to their male supervisors.

"Physics has not at all been built by men," Wiedemann said, "but men have gotten all the glory in the past, and that's what we need to change."

In fact, Strickland was profoundly under-recognized prior to her Nobel Prize win. Some observers noted there wasn't even a Wikipedia entry about her until Tuesday morning.

And some questioned why she was still an associate professor instead of a full professor. When asked about that at a news conference, University of Waterloo president Feridun Hamdullahpur said there was a procedure to follow for becoming a full professor, "But I told her that she doesn't have to submit a very long CV — one line will be sufficient," drawing laughter from the audience, reported TheRecord.com.

'It's not a level playing field'

Shohini​ Ghose, a professor of physics and computer science at Wilfrid Laurier University and director of the Centre for Women in Science, said she found Strumia's remarks disappointing, especially given the evidence shows the opposite is true — that women face many types of biases and challenges.

It starts early, she said. When young students are asked to draw a scientist, for example, they tend to draw a man in a lab coat.

In her own experience, she has taken courses where professors would greet the class with, "Hello, gentlemen," and faced harassment in labs that almost led her to quit.

"It's not a level playing field," she said.

According to statistics and global surveys gathered by the American Institute of Physics, women have less access to resources both to do their work and advance their careers, and the effect accumulates over time, said Rachel Ivie, director of the AIP's Statistical Research Center.

Ivie coauthored a study five years ago looking at the fact that all 57 winners of the Nobel Prize in Physics between 1990 and 2013 were men. Given the rate of physics PhDs being awarded to women, they calculated that the chance of having only male winners during that period was less than two per cent.

Ghose, who knows Strickland personally, said she thinks awarding her the Nobel is a step in the right direction.

"It's a hugely inspiring thing to see a woman recognized at the top levels for her work," she said. "I hope absolutely it does inspire young women to consider a career in physics and, generally, science." 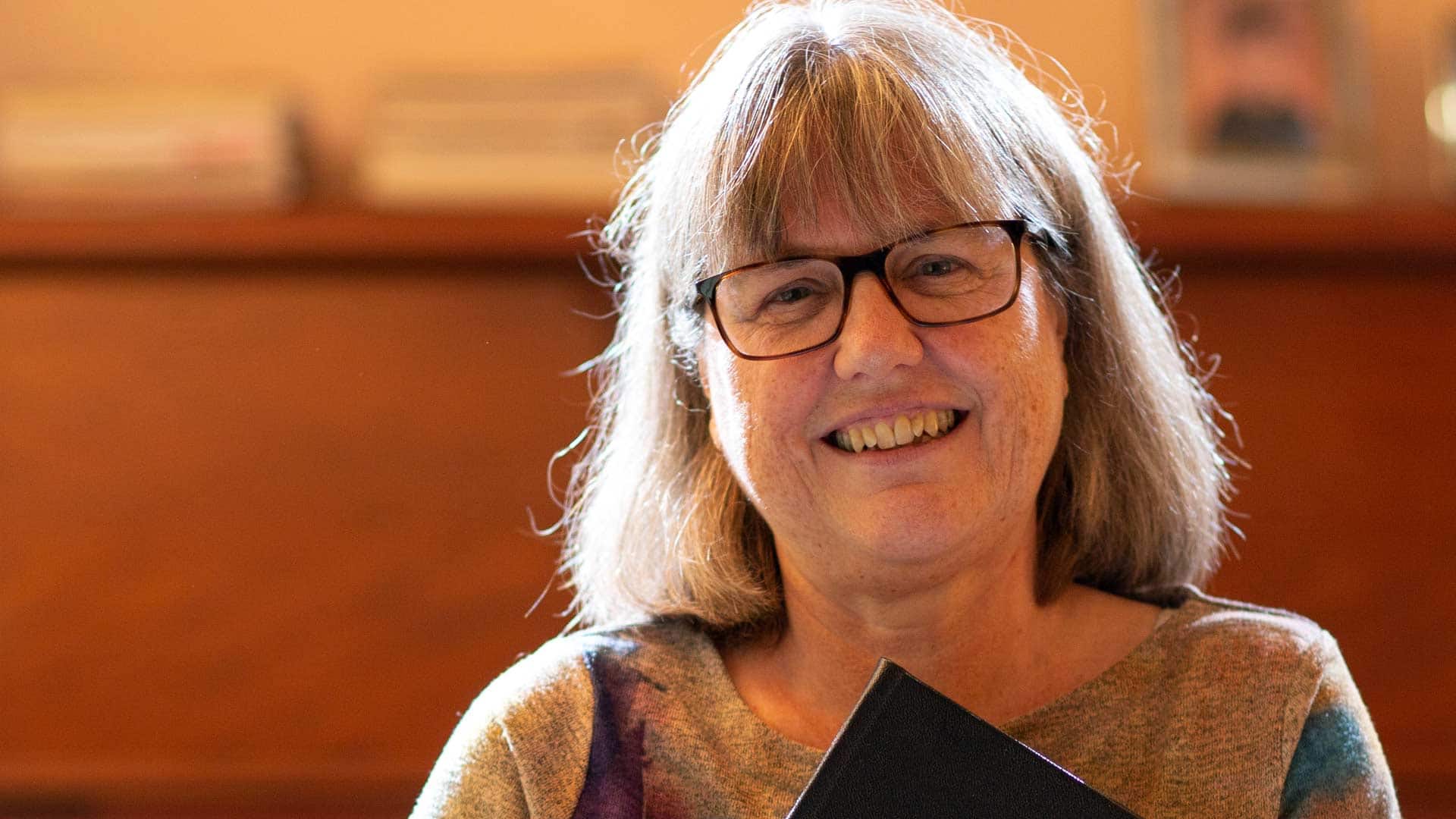 2 years ago
4:45
Donna Strickland's life has changed in an instant, as she has become just the third woman to win the Nobel Prize in Physics. Today she's being celebrated across the scientific community, but her achievement is also raising some questions: Why the gender gap in science? And is there hope for change? 4:45

But both Ghose and Wiedemann say efforts to break stereotypes and barriers for women can't stop there.

"This is not a problem that can be fixed by women," Ghose said. "It's more of a structural, systemic problem, and unless we get everybody involved we're not going to be able to deal with it."​

— With files from The Associated Press