Mayor of Windsor, Ont., wants his to be 1st Canadian city to sign deal with Amazon's Ring

It was early in the morning — before 6:00 a.m. — last August when Ali Chahine woke up in his home in Detroit's suburbs and checked his smartphone.

What happened next highlights why an increasing number of U.S. police forces are embracing Amazon's consumer technology as a low-cost solution to help fight crime, and shunning persistent concerns over privacy and data protection.

And the debate appears to be moving north of the border.

Chahine had received an alert overnight. Around 2:40 a.m., the camera mounted on the front of his garage in Livonia, Michigan, had sensed movement and started recording.

Watching the video on his phone, Chahine could see a man rummaging through the back of his pickup truck and examining his toolbox. He left without taking anything, but Chachine suspects the man knew he was being watched.

"If it wasn't for the camera," Chahine said, "maybe he would have opened up the toolbox and cleared it out."

He posted the video on social media and alerted police, who also posted it online. Within minutes, a suspect, 60-year-old Jeffrey Couch, was identified. Within hours, he was arrested in connection with a string of recent attempted car break-ins. Within a week, he pleaded no contest in court to two attempted larceny charges and was sentenced to 30 days in jail, according to the Detroit Free Press.

The Livonia Police Department heralded the arrest as "another example of the successful partnership" between the force, the community and Amazon's household surveillance arm, Ring.

"It really is the Neighbourhood Watch of 2020," Livonia Police Capt. Ron Taig said, echoing the phrase Ring uses in its advertising.

The company even provided free Ring cameras, which the police department gives away to citizens in monthly draws.

On his office computer, Taig displayed a map, accessible to Ring's law enforcement partners, showing where users have signalled possible crimes and allowing police to respond. The notes from citizens typically come with a video taken from a Ring doorbell or another internet-connected camera.

Taig said the Ring deal has "accelerated how quickly we're able to identify suspects," and has directly led to arrests, including that of Couch.

Ring has signed similar deals with hundreds of law enforcement agencies across the U.S. At least one Canadian mayor wants in, too.

"I want to make sure that my police service can respond to crime efficiently, effectively, and with all the modern tools available to them," said Mayor Drew Dilkens, of Windsor, Ont. He said he's concerned opioid addictions have led to a string of crime in his city, which is just 33 kilometres from Livonia. 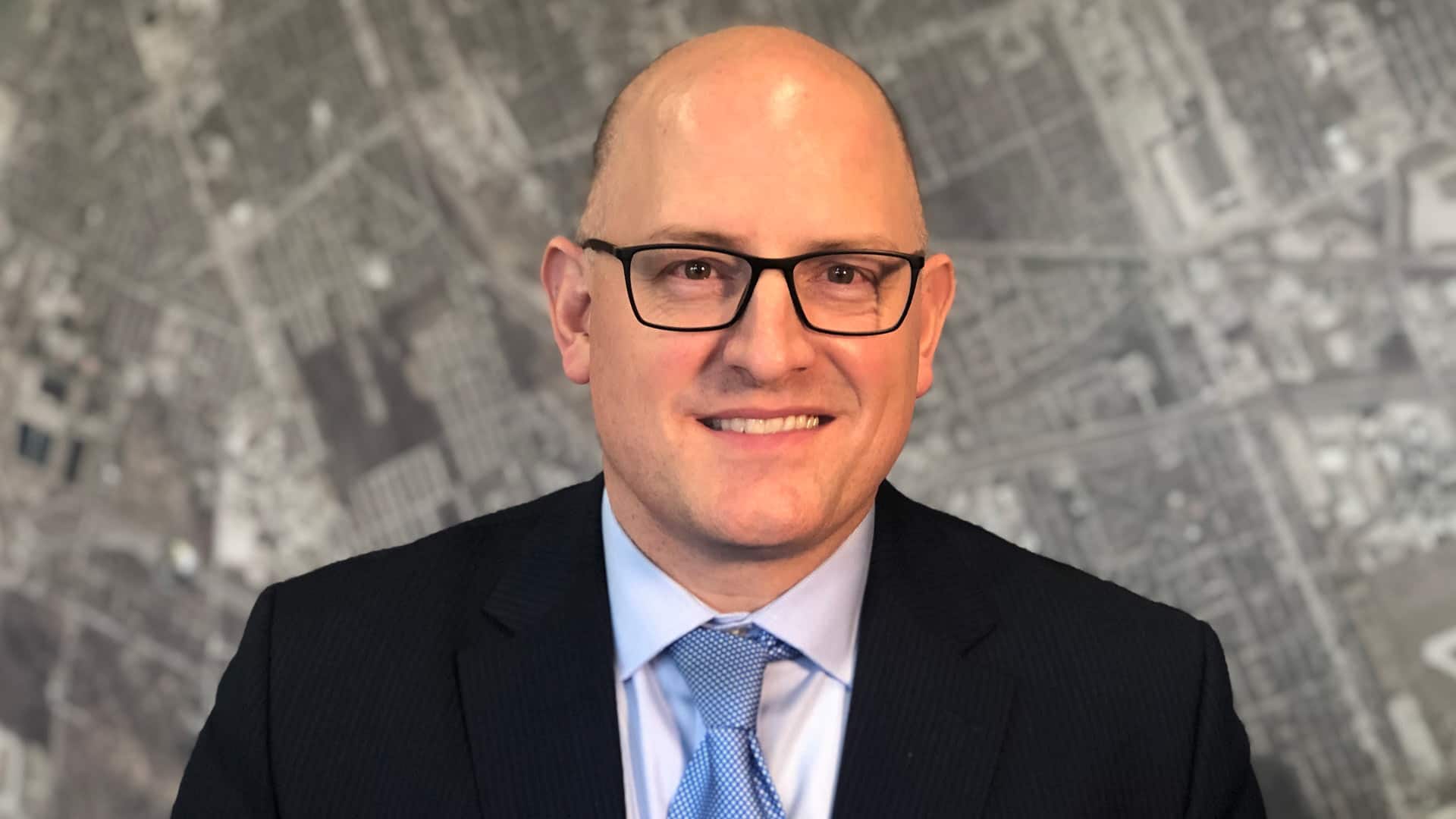 Dilkens said he's been in touch with Ring and is eager for his city to adopt the Neighbors app once it's rolled out north of the border. He was given no timeline, however.

A Ring spokesperson said in a statement to CBC News, "The Neighbors app is currently only available in the U.S."

The police partnerships position a branch of a Silicon Valley giant as an intermediary between local authorities and citizens, letting its proprietary software act as a point of contact — leading to concerns about the way police data is handled once it's in the hands of Ring.

Amazon already has access to a wealth of information on its users: tastes in movies and music through its streaming services, purchases from its online retail platform, not to mention the breadth of personal data that may be collected by the Alexa voice assistant.

"The whole system of frictionless video sharing with the police undermines most of the privacy rights that we've built over time," said Bonnie Stewart, a University of Windsor education professor who studies technology's implications for everyday life. She compared it to "building a surveillance infrastructure that looks back at us."

The university recently hosted a public panel on the topic. Stewart said more than 70 people attended.

Livonia Police said privacy concerns should be minimal, since doorbell cameras usually only record motion on a user's own front porch, rather than in public areas. But Ring videos shared online point to a different reality: Many cameras, if positioned correctly, also record comings and goings on the street, or beyond the user's property.

"Once we have opened the curtains, we can't close them," Stewart said. "People become accustomed to being surveilled at every level."

In the U.S., a group of more than 30 civil rights organizations signed an open letter last fall demanding Ring's partnerships with police be terminated, claiming the deals "threaten civil liberties, privacy and civil rights, and exist without oversight or accountability."

Other criticisms have been far-ranging, from concerns over racial profiling to potential cybersecurity risks. Last Friday, CBS reported Ring would soon roll out tighter security settings, after it was shown to share personal information with other parties without users' consent.

In Windsor, the mayor stressed he doesn't want "a Big Brother state," but pointed out police don't have the ability to access live feeds through the Neighbors app, nor can they access video without a user's permission.

"You have the ability to participate or not," Dilkens said.

"I don't see it as a slippery slope."