The first gravitational waves ever detected have already revealed things no one has seen before. Canadian scientists involved in the discovery share details about a new type of black hole and more. 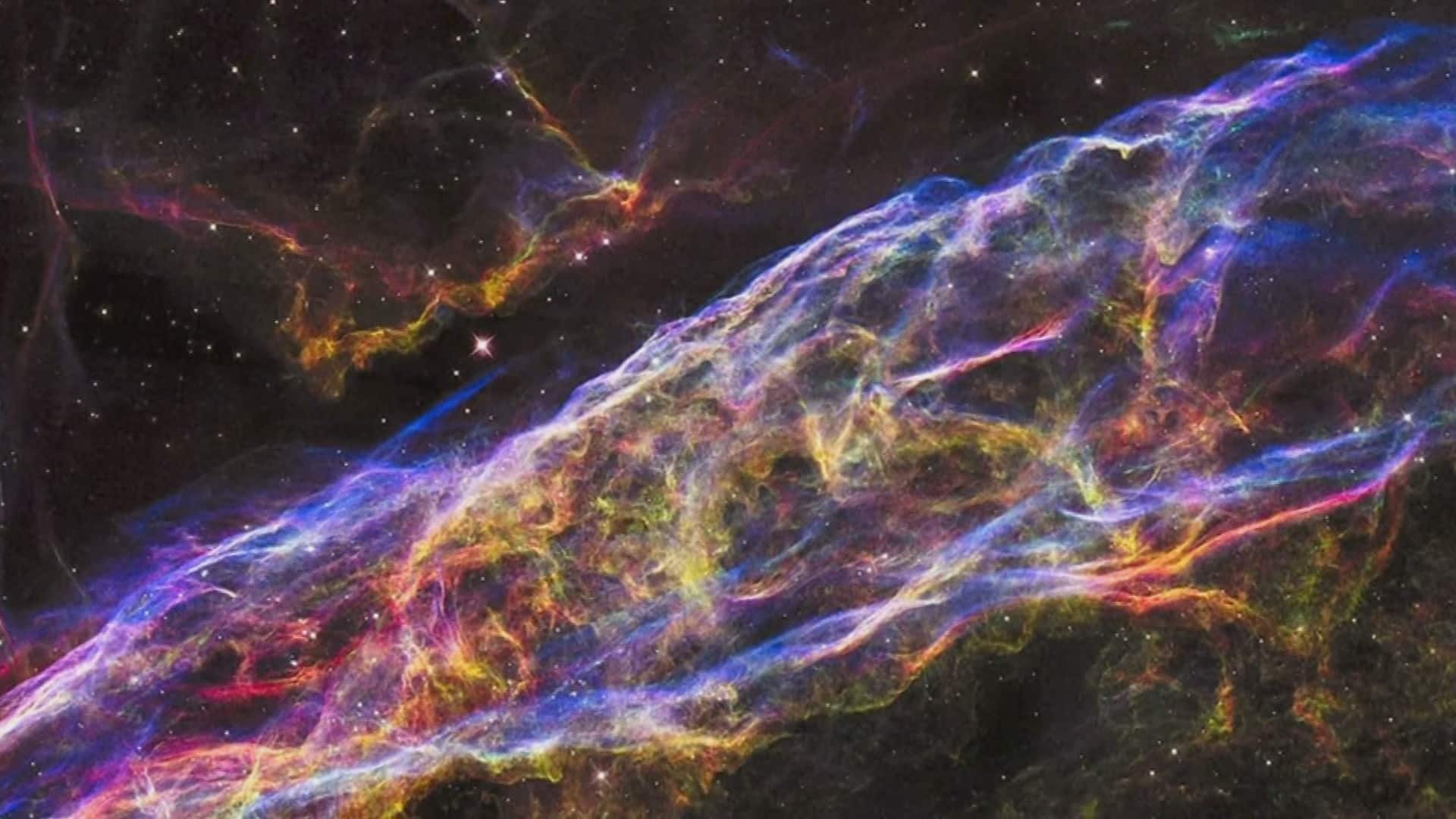 Sounds of the universe

The first gravitational waves ever detected have already revealed things no one has seen before, including a new type of black hole and more.

The discovery, announced by scientists from the international LIGO scientific collaboration Thursday, makes it possible to observe exotic events in the universe that were previously undetectable. It also confirms the validity of Albert Einstein's general theory of relativity, which first predicted the existence of gravitational waves 100 years ago. 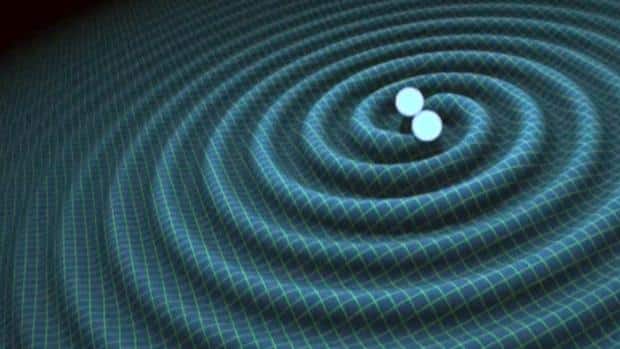 LIGO scientists said that they had detected gravitational waves from two black holes merging 1.3 billion light years from Earth, using sensitive laser-based detectors in the U.S. The collaboration includes more than 1,000 scientists from 15 countries, including a team at the Canadian Institute for Theoretical Astrophysics at the University of Toronto.

"This is a totally off-the-chart significant event that happens once in a lifetime," said Harald Pfeiffer, a scientist at CITA, a fellow at the Canadian Institute for Advanced Research and Canada Research Chair for numerical relativity and gravitational wave astrophysics.

It's the first time merging black holes have ever been observed by science.

"It's the discovery of a new type of black hole," added Pfeiffer.

Binary stars — pairs of stars that revolve around each other — are very common in the universe and easily observed by astronomers. Because many stars end their lives in a supernova explosion that gives rise to a black hole, scientists had predicted that binary black holes should also exist.

But such binary black holes couldn't be observed because they don't give off light.

What they do give off is gravitational waves — ripples in space-time that slightly alter the path of light.

Albert Einstein predicted the existence of gravitational waves 100 years ago, Pfeiffer said, but thought at the time that they were too weak to ever be measured.

"Then it took 50 or 60 years to realize that there actually were objects in the universe that emit stronger waves than what Einstein had thought — black holes. And then it took 40 years or so to build detectors able to measure them," he said.

It's the first time Einstein's general theory of relativity has been tested under "really violent conditions," he added. And the theory passed the test with flying colours.

"The observed data is completely consistent with Einstein's theory."

His group worked with international collaborators to solve general relativity equations on supercomputers and predict what gravitational waves would look like if they came from three kinds of massive collisions:

Having those predictions was key to the discovery, as the signals are too weak to find if you don't know what you're looking for, said Heather Fong, a PhD student working with Pfeiffer whose job was double-checking how accurate predictions were.

Kipp Cannon, a research associate who led the LIGO group at CITA until a few weeks ago, helped develop the software to hunt for gravitational wave signals based on the predictions.

Because each of the million predictions represents a different kind of collision, the researchers were able to deduce a lot of information about the one that generated the signal.

They could see that the black holes were about 29 and 36 times the mass of the sun respectively, making them some of the largest black holes of their kind (stellar black holes) ever observed. Their existence means theories saying they can't exist are wrong, said Luis Lehner, a gravity wave researcher at the Perimeter Institute of Theoretical Physics in Waterloo, Ont.

The merging black holes were not spinning as quickly as they could be, the researchers reported.

Less than half a second

The researchers also learned that the merger of the two black holes during the collision took about 0.2 to 0.3 seconds, Pfeiffer said.

The gravitational wave signal was detected on Sept. 14, 2015, in the first six weeks of data from the newly installed upgraded detectors at LIGO. The new detectors are three times more sensitive than the originals.

"We were really lucky seeing something just after turning the system on," Pfeiffer said.

The signals appeared just a month after Fong originally joined LIGO and just a year after she started her PhD.

"A lot of researchers were so startled. We weren't sure it was real," Fong recalled. "As the weeks and months went on and we started analyzing, we realized it was legitimate. You just build up this excitement."

Everyone struggled to keep the secret for five months.

"It's just so exciting and you want to tell everybody about it," recalled Pfeiffer, "but of course it's much more important to first be sure that what you have seen and what you are saying is actually correct."

In the meantime, Fong was recruited to calculate how often signals like that might be expected. It turns out, the discovery of one signal in six weeks is "in agreement with our estimates," she said.

That means there should soon be more to come.

Lehner is hoping that LIGO will soon detect the kinds of systems that he studies — collisions of two neutron stars or a neutron star and a black hole. Thursday's discovery suggests that signals from those types of events are "right around the corner," he added. "We're just waiting for that to happen."