Earth just had its hottest decade on record

The decade that just ended was by far the hottest ever measured on Earth, capped off by the second warmest year on record, two U.S. agencies reported Wednesday. And scientists say they see no end to the way man-made climate change keeps shattering records.

2010s ended with 2019 as second hottest year on record, NASA and NOAA report

The decade that just ended was by far the hottest ever measured on Earth, capped off by the second warmest year on record, two U.S. agencies reported Wednesday. And scientists say they see no end to the way man-made climate change keeps shattering records.

"If you think you've heard this story before — you haven't seen anything yet," Gavin Schmidt, director of NASA's Goddard Institute for Space Studies, said at the close of a decade plagued by raging wildfires, melting ice and extreme weather that researchers have repeatedly tied to human activity. "This is real. This is happening."

The 2010s averaged 14.7 C worldwide, or 0.8 C higher than the 20th-century average and more than one-fifth of a degree C warmer than the previous decade, which had been the hottest on record, according to the National Oceanic and Atmospheric Administration.

NASA and NOAA also calculated that 2019 was the second hottest year in the 140 years of record-keeping. Five other global teams of monitoring scientists agreed, based on temperature readings taken on Earth's surface, while various satellite-based measurements said it was anywhere from the hottest year on record to the third hottest.

Several scientists said the coming years will be even hotter, which would knock these years out of the record books.

"This is going to be part of what we see every year until we stabilize greenhouse gases" from the burning of coal, oil and gas, Schmidt said.

"It's sobering to think that we might be breaking global temperature records in quick succession — 2020 is off to a horrifying climate start, and I fear what the rest of the year will bring to our doorsteps," said Georgia Tech climate scientist Kim Cobb.

NASA's Schmidt said that overall, Earth is now about 1.2 degrees C hotter since the beginning of the industrial age, a number that is important because in 2015, global leaders adopted a goal of preventing 1.5 C of warming since the rise of big industry in the mid- to late 1800s. He said that shows the global goal can't be achieved. (NOAA and the World Meteorological Organization put the warming since the dawn of industry slightly lower.) 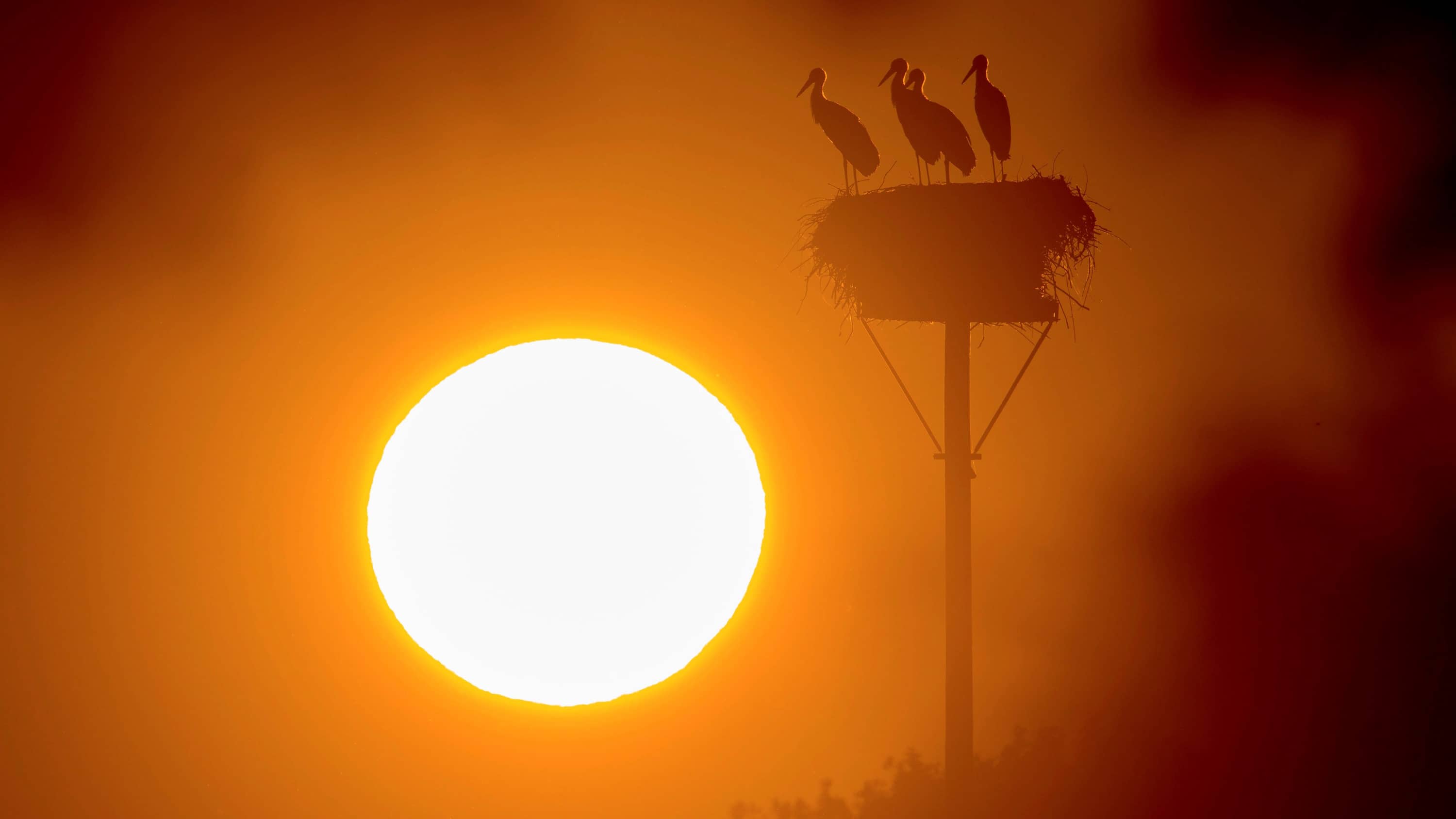 More records shattered as Earth heats up, no end in sight

"We have strong human-induced global warming," said Friederike Otto, a climate scientist at the University of Oxford. "What we observe here is exactly what our physical understanding tells us to expect and there is no other explanation."

Other explanations that rely on natural causes — extra heat from the sun, more reflection of sunlight because of volcanic particles in atmosphere and just random climate variations — "are all much too small to explain the long-term trend," said Michael Oppenheimer, a Princeton University climate scientist.

If you think you've heard this story before, you haven't seen anything yet​.- Gavin Schmidt, NASA

Scientists said the the decade-long data is more telling than the year-to-year measurements, where natural variations such as El Niño, the periodic warming of the Pacific Ocean, come into play.

Parts of Europe, Asia, Australia, Africa and South America had record-high temperatures in 2019, as did Alaska, New Zealand and New Mexico, NOAA said. Alaska was 3.4 degrees warmer than average, at 0.11 C. It was the first time in recorded history that Alaska's average annual temperature was above freezing.

The United States, which had only its 34th warmest year, was nevertheless hit by 14 weather disasters that caused $1 billion US or more in damage last year, according to NOAA.

If you want to know what this means for people and the world, just look at wildfire-stricken Australia, Schmidt and others said.

Sea ice both in the Arctic and Antarctic reached their second-lowest levels in 40 years of monitoring, NOAA reported.

Dr. Renee Salas, a Boston emergency room physician and Harvard professor who studies climate change's effects on health, said "these temperatures are not just statistics, but have names and stories," mentioning a construction worker and an elderly man with no air conditioning who were her patients this summer.

"The planet has a fever," Salas said, "and that's its symptom."