How genetic genealogy identified the killer in a Toronto cold case

Genetic genealogy, a forensic technique that previously helped track down the Golden State Killer and the murderer of a young B.C. couple in 1987, helped Toronto police identify the killer in a cold case from 1984. 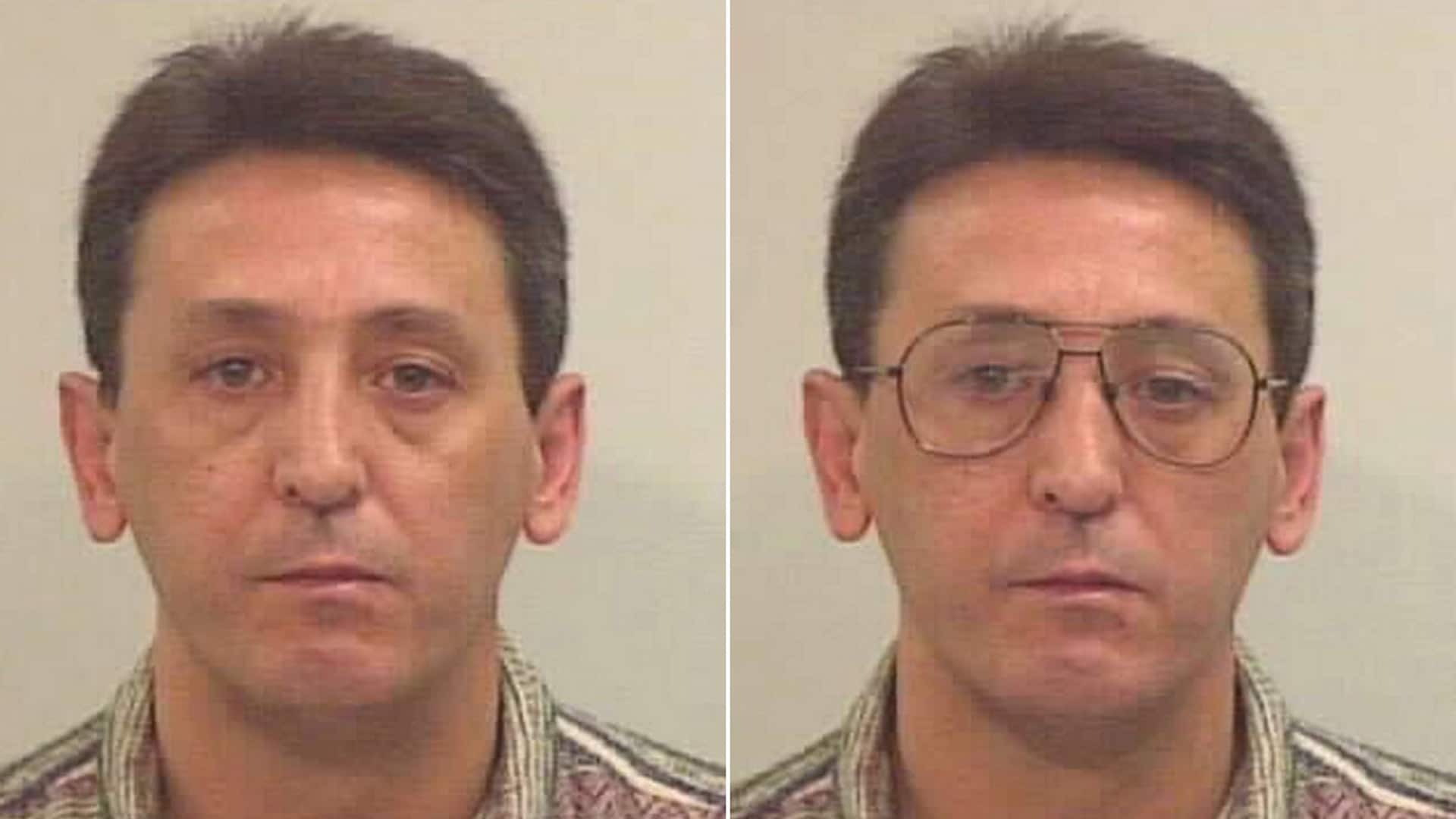 10 days ago
2:09
Toronto police utilized the cutting-edge science of genetic genealogy to help determine who killed Christine Jessop. The science narrowed the field enough to lead police to Calvin Hoover. 2:09

Genetic genealogy, a forensic technique that previously helped track down the Golden State Killer and the murderer of a young B.C. couple in 1987, helped Toronto police identify the killer in a cold case from 1984.

"We just came in and finished out what had already been a very long investigation that had tried a number of different things," Anthony Redgrave, a forensic genetic genealogist who spent six months working with Toronto police to identify the killer, told CBC News Network.

Nine-year-old Christine Jessop was abducted from her Greater Toronto Area home in October of that year before being raped and killed. Her body was found in a wooded area of Sunderland, Ont., about 56 kilometres from her home in rural Queensville, Ont., on Dec. 31, 1984.

Interim Toronto police chief James Ramer announced on Thursday that on Oct. 9, police identified through DNA analysis the person responsible for semen found in Jessop's underwear. Sources tell CBC News that Calvin Hoover, the Toronto man police now believe committed the crime, died by suicide in 2015. Police did not confirm this at a news conference on Thursday, saying only that there was no foul play involved in his death.

"I knew that what my team was able to do is very, very unique, very special, very new, highly specialized and really important to collaborate with police every step of the way in order to really get it to work well," Redgrave said from Athol, Mass.

"I feel a personal responsibility when someone brings something like this to me or my team or any forensic genealogist, really, that because they're so very few of us who do this, that we have to we have to step up and use our skills."

Guy Paul Morin, the Jessop family's neighbour, had been wrongfully convicted of her killing before being cleared in the 1990s through advancements in DNA technology. Morin was charged in 1984 and acquitted in 1986 before a new trial was ordered. He was found guilty, then successfully appealed his conviction in 1995.

"When DNA exonerated me in January, 1995, I was sure that one day DNA would reveal the real killer and now it has," Morin said in a statement.

Genetic genealogy combines DNA analysis with genealogical research by matching a sample to a database of DNA to determine a familial relationship and identify a likely suspect. Researchers have previously found connections by looking at public genealogical sites

Redgrave said the process for comparing forensic samples is different than comparisons at companies like Ancestry or 23andMe. "You have to go through a specialized lab, use whole genome sequencing — which is the entire genetic sequence — and not just the parts you want to compare on the database, so that we get a more complete picture," he said. 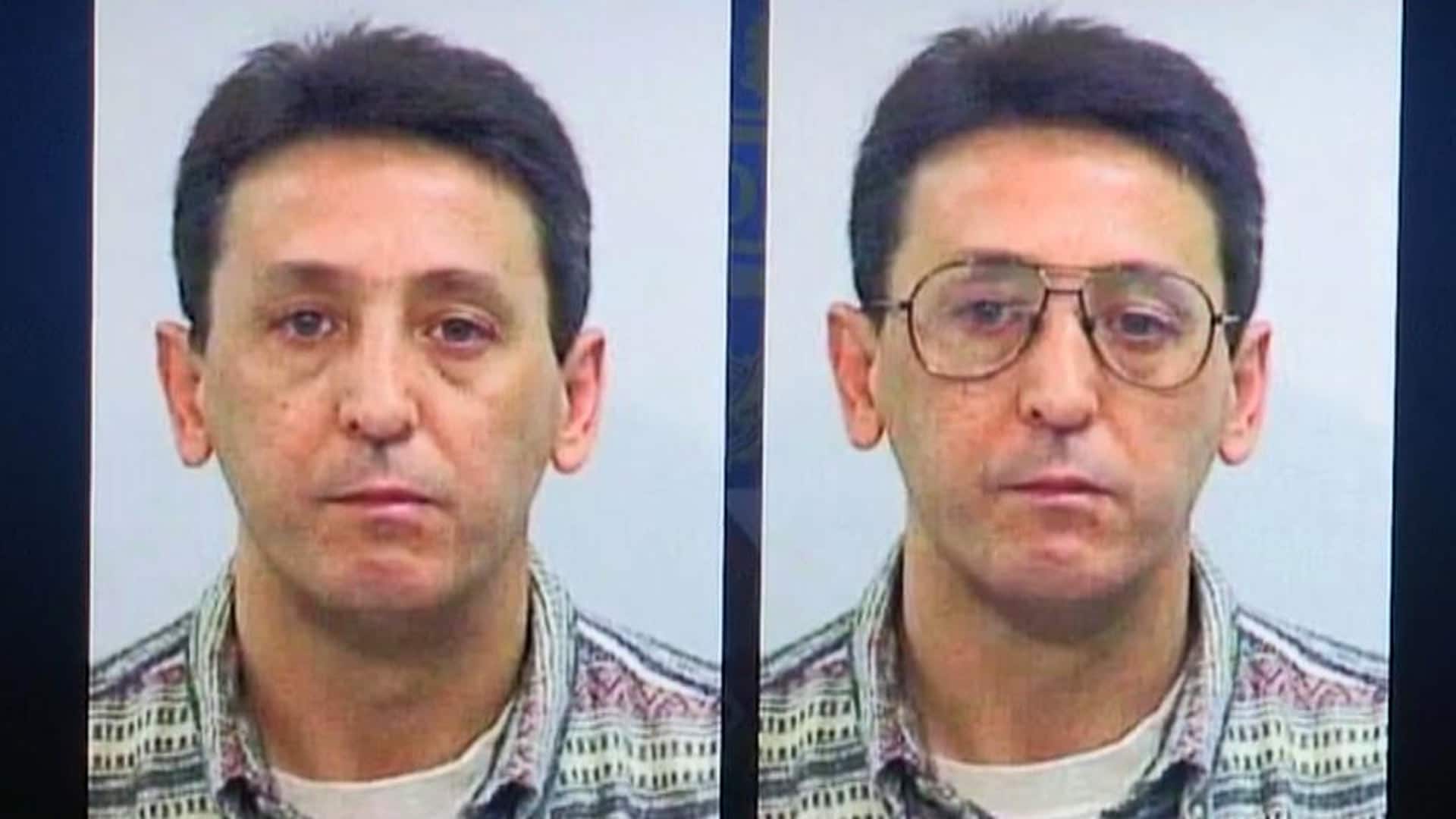 Interim police chief Ramer said a DNA sample taken from evidence and sent to Othram, a lab in the United States with cutting-edge technology that is not widely available. It eventually produced Hoover's name.

Ontario's Centre for Forensic Sciences has a number of DNA samples, some known and unknown, Ramer said. The sample obtained from Jessop's underwear was an unknown sample. When Hoover's name was produced through the work of Othram, the centre — which happened to have a sample corresponding to Hoover — compared the two samples and found them to be a match.

"When we submit our candidate for identification, the law enforcement agency is responsible for following through with their traditional and more well-known and longer-standing methods of confirming that ID," Redgrave said.

"So we passed off a candidate for identification based on our findings and the law enforcement agency did their due diligence to research that particular ID and confirm it via STR testing, which is what's used on most forensic cases, and that's been the standard for years."

David Mittleman, Othram's CEO, told CBC News that unlike traditional forensics, which can identify approximately 20 genetic markers, the technology his lab uses can identify hundreds of thousands of markers that can help to identify very distant relatives.

"If you find enough of these distant genetic matches, you can use these matches in conjunction with family trees ... to triangulate where this DNA comes from and that can be used to find the identity of unknown victims, and in this case, an unknown perpetrator."

In 2018, California investigators compared crime-scene DNA evidence with information from genealogical websites to identify one of the state's most prolific serial killers and rapists — more than three decades after the case of the Golden State Killer went cold.

Joseph James DeAngelo, a former police officer, pleaded guilty in June to 13 murders and 13 rape-related charges under a plea deal that avoided a possible death sentence. The 74-year-old is serving multiple life sentences for the crimes committed between 1975 and 1986.

Last year, William Talbott II was sentenced in Washington to two life sentences for the 1987 deaths of Jay Cook, 20, and Tanya Van Cuylenborg​​​​, 18. The couple was travelling from Saanich, B.C., to Seattle for an overnight trip in November 1987 when they disappeared. Their bodies were found days later in rural areas in Washington.

Genealogist Cece Moore used family tree research to identify Talbott, whose DNA was found on Van Cuylenborg's body and also on her pants and zip ties found in the couple's van. Police in Washington state used information from public genealogy websites to pinpoint Talbott as a suspect, then arrested him in 2018 after getting a DNA sample from a cup that fell from his vehicle.