Political disinformation is rampant online. How can voters cope?

The federal election is officially underway, and that means more Canadians will be moving online to discuss, debate and prepare for the vote.

But they'll be stepping into an environment that's been embroiled in the campaign for months, with messaging that ranges from disinformation to good old-fashioned politicking.

Here's a look at some of the major players online, the kind of messages they're sharing and what voters can expect online over the next five weeks.

While third party advertisers have played a role in Canadian democracy for a long time, there's a new breed that's solely focused on the election and is particularly savvy online. Using memes, videos and jokes, newer third party groups are hoping to influence voters with shareable online content.

Third party advertisers are required to register with Elections Canada if they spend $500 or more on advertising related to the election, and report where their money comes from and where it goes. They're also subject to spending limits and platforms where they advertise — like Facebook and Twitter — are required to keep a public registry of the ads under new election laws.

Watch: What to look for and how to protect yourself from falling for disinformation and misinformation: 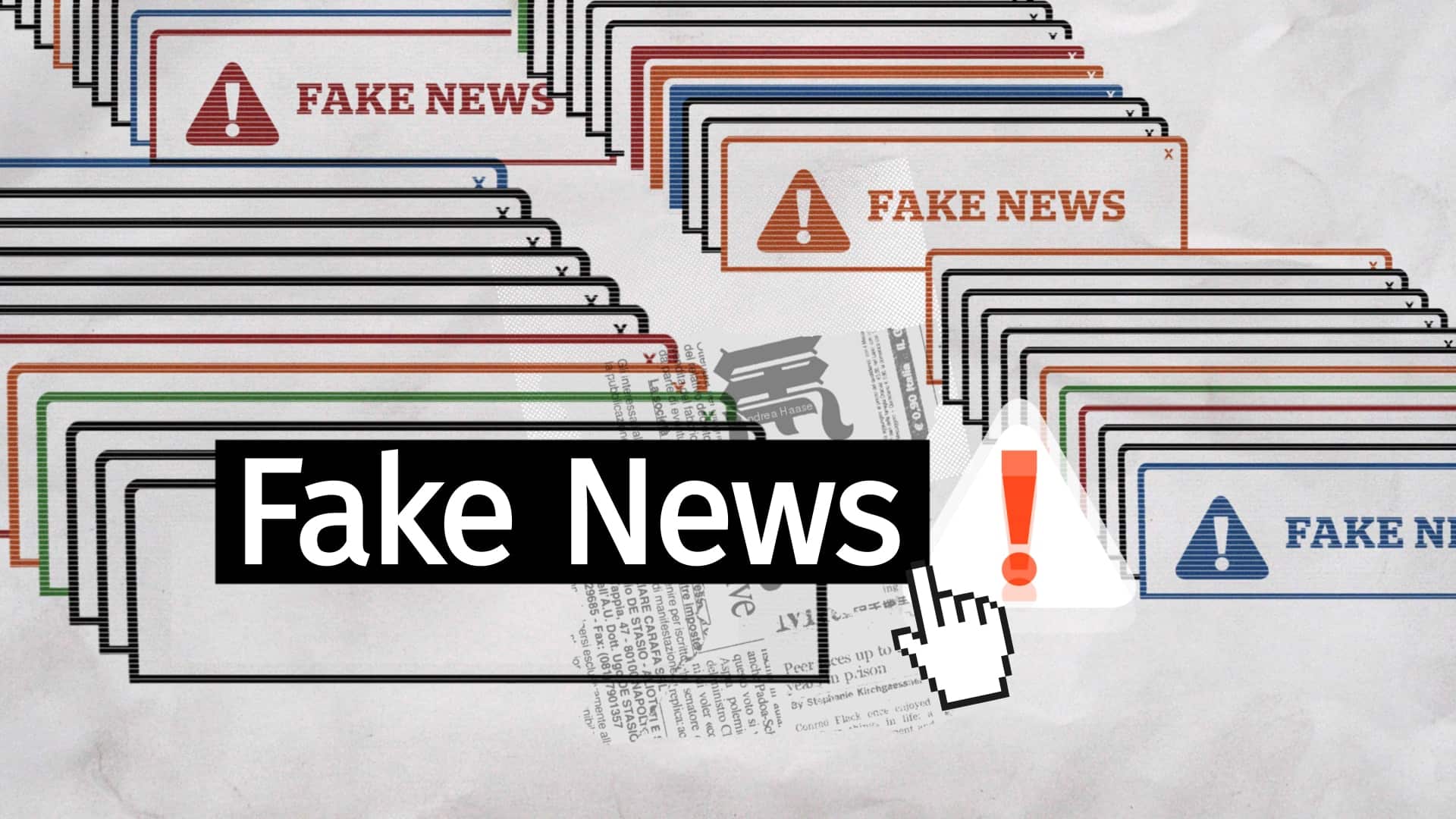 1 year ago
6:56
Whether during an election or just a regular day of the year, people are bombarded with news and information in their feeds. So how do we know what's true and what's false? A lot of it unravels with a little digging. We show you what to look for and how to protect yourself from falling for disinformation and misinformation. 6:56

Third party groups aren't typically sharing disinformation — demonstrably false information deliberately shared with an intent to mislead — but instead frame information to promote a particular point of view. Lately, their messaging has largely been attacking rival parties and politicians.

"We want to talk about issues that are going to resonate in key electoral battlegrounds in a pertinent, accessible, digestible way," said Jeff Ballingall, who runs the conservative-leaning Canada Proud.

Ballingall said some of the issues that resonate the most with Canada Proud readers are government corruption, inequality and the cost of living.

A recent post from Canada Proud, for example, shared a new report from The Globe and Mail that said the RCMP have been blocked from accessing certain documents related to the SNC-Lavalin affair. Canada Proud tied the lack of access to Prime Minister Justin Trudeau, calling him "corrupt" and dubbing him "Canada's crime minister."

This kind of provocative language can be powerful on social media, said Gordon Pennycook, a University of Regina cognitive psychologist and assistant professor who studies disinformation.

"The stuff that really works, that really gets spread, is the stuff that gives people a really strong immediate reaction, which is often fear or disgust," said Pennycook. "It's compounded when it has societal importance on something people care about, which is where it intertwines with politics."

There are also plenty of online groups and pages that share political messaging but aren't official third parties. These groups, on Reddit and Facebook, aren't subject to any regulations and often peddle disinformation.

Disinformation can take a number of forms, including memes. Memes can include a false quote or made-up fact pasted on an image. The image format makes it easy to share but difficult to track. Since the image isn't linked to a single source that can be fact-checked, it's difficult to debunk memes, leading many people to believe they're true.

For example, a meme that circulated online earlier this year claimed Trudeau spent Victoria Day at a mosque. In fact, the image used shows Trudeau at an Eid al-Adha celebration from September of 2016.

Another strategy is to share information out of context, causing people to misunderstand its meaning. Such information can be old news stories shared as if they're new, or videos edited to leave out an extra sentence or important context. These posts often tap into fears and misunderstandings around immigration, voter fraud and corruption in government.

When it comes to spreading disinformation, Facebook is a hotspot because it's much more popular among Canadians than other platforms, according to Gabrielle Lim, a researcher at the Data & Society Research Institute focusing on the implications of disinformation, propaganda and "fake news" in society.

"Canadians are much more on Facebook than, say, Twitter or Reddit," Lim said. "If I were a disinformation operator wondering where I'm going to get the most impact, I'd look at what platforms people are using."

Long before the election was formally called, each of the major political parties was already engaging in campaign messaging online. While a lot of what they've said is par for the course (criticisms of policies and candidates), other messages have struck some social media users as misleading.

Frequently, Canadians on social media will flag to CBC tweets from politicians that they consider unfair or misleading. For example, readers have complained about Liberal MP Bill Morneau tweeting about Conservative Party leader Andrew Scheer's comments on cutting government spending, and about Scheer himself sharing a debunked story about a U.K. child murderer coming to Canada.

"Politics is a rough sport and people occasionally take liberties in critiquing their opponent," said Michael Pal, an associate law professor at the University of Ottawa specializing in election law. "That's all normal. It's just happening more online."

Getting through the online bog

If you're overwhelmed by the mess of things online, you're not alone. Between disinformation, emotionally provocative posts and political spin, it can be hard to figure out what's fact.

"It's always important to look out for obvious fakes — things that are demonstrably false — but that's really only a part of the overall spectrum of manipulation online," Nimmo said. "A lot of what we see is not a story which is 100 per cent fake. A lot of the time the facts will be reported accurately, but there'll be a lot of emotional targeting or emotional bias on top of it."

Nimmo said the best thing voters can do to protect themselves is to think critically about everything they encounter online, from tweets to blog posts to news articles. And if something you're reading causes you to feel an immediate emotional reaction, take it as a clue to step back and reconsider.

Have you spotted something fishy online? Send your disinformation news tips to kaleigh.rogers@cbc.ca