Chris Wylie says he would testify in U.S., U.K. about Cambridge Analytica

Chris Wylie, the Canadian data scientist who revealed information about how Cambridge Analytica gathered data about Facebook users, tells CBC News he wants to testify in the U.S. and the U.K. about social media's threat to elections and democratic institutions.

Canadian data scientist at heart of Facebook controversy says if asked he would testify in Canada, too

Chris Wylie, the Canadian data scientist who revealed information about how Cambridge Analytica gathered data about Facebook users, tells CBC News he wants to testify in the U.S. and the U.K. about social media's threat to elections and democratic institutions.

"It's in the public interest that these issues start to get discussed, and I think that, unfortunately, our legislators and our regulators are playing catch-up to things that have been well-known in the tech sector for ages," he told The National co-anchor Adrienne Arsenault.

Asked if he would testify in Canada if asked, Wylie said, "Absolutely." 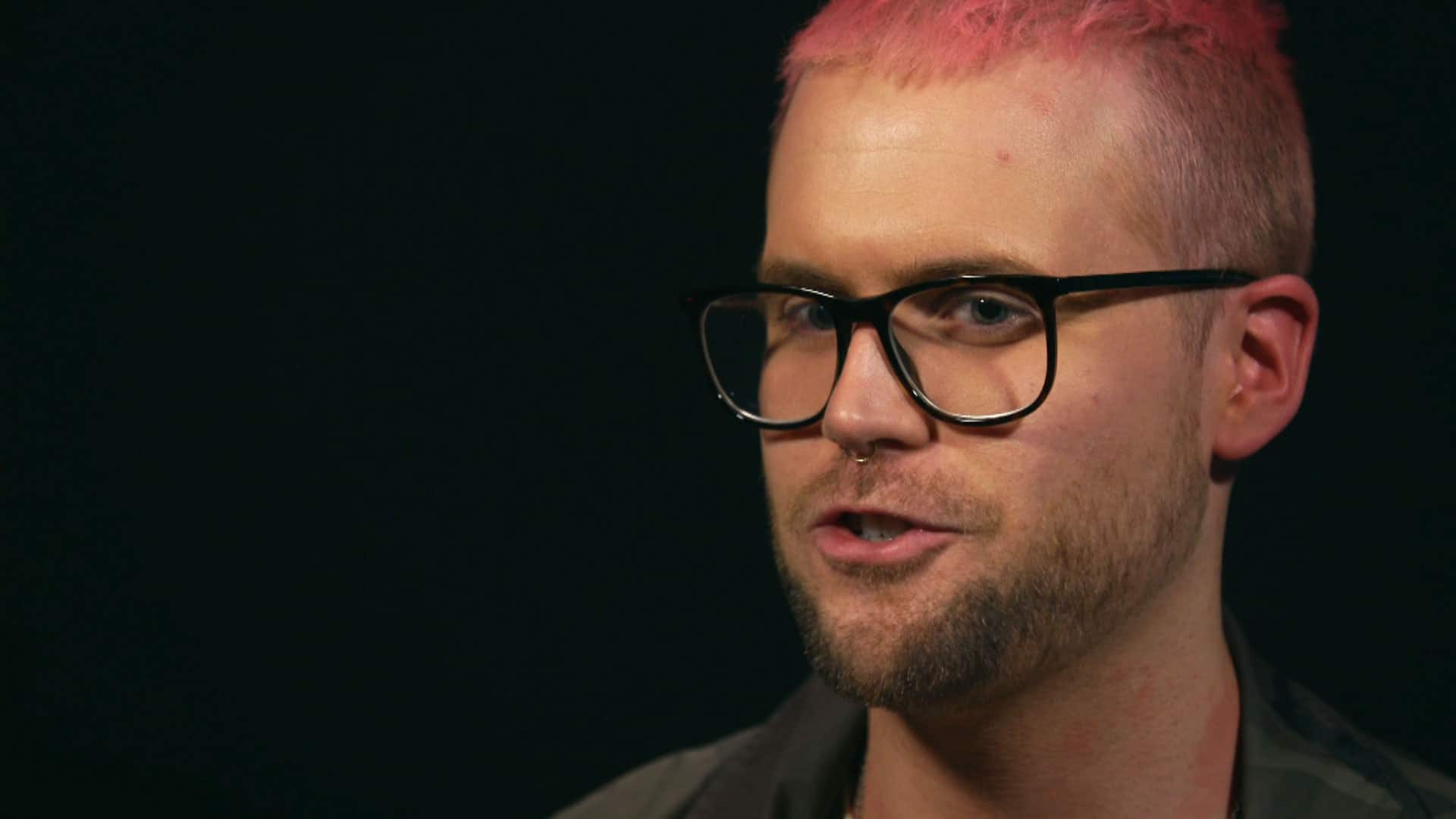 3 years ago
1:15
"It's in the public's interest that these issues start to get discussed," says Chris Wylie. The Cambridge Analytica co-founder hopes something positive will come out of his upcoming testimony before U.S. and U.K. committees 1:15

Wylie, a Cambridge Analytica co-founder who left the political consulting company in 2014, is at the centre of allegations that the U.K. company improperly used data from over 50 million Facebook users to identify voters who might be sympathetic to Donald Trump's message in  the 2016 U.S. elections and target them with social media messages.

In stories by the New York Times and Britain's the Observer over the past week, he explained how he created the psychological warfare tools for Trump's chief strategist, Steve Bannon.

Wylie said it's time for governments to have conversations about the meaning of privacy in the digital age, the risks inherent in social media platforms, and how to protect democracies from systemic vulnerabilities in communications infrastructure.

Wylie also wants to meet with Facebook which, he alleged, tried to spike the Observer and New York Times stories.

"I think more broadly they're starting to understand that there's a potential for an existential crisis in Facebook, because people are realizing that you've got a company that sort of has a problem with the fact that its entire business model revolves around the use of personal data," he said. 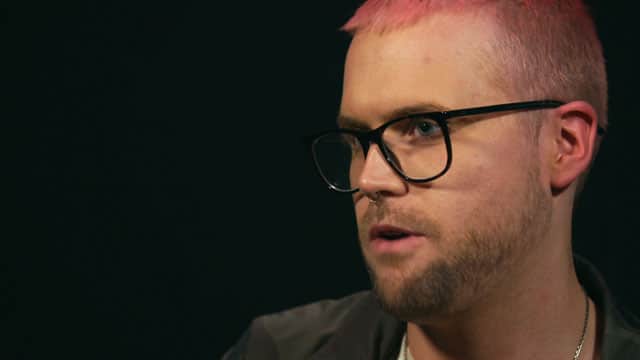 3 years ago
1:41
Chris Wylie responds to Mark Zuckerberg's comments that Facebook made mistakes over the Cambridge Analytica scandal. 1:41

The Canadian Press revealed this week that Wylie had previously been contracted by the Liberals in early 2016. Shortly before question period, the Liberals issued a statement saying Wylie's company, Eunoia Technologies, conducted preliminary work for the caucus research bureau at a cost of $100,000 in a contract done in accordance with House of Commons procurement rules.

The statement by the bureau's managing director, Melissa Cotton, also said Wylie's firm was contracted for several purposes, such as setting up social media monitoring tools and the creation of samples of Canadians to help the party better understand the public's opinions on government policies and other issues of national importance.

"What I would say to Mr. Scheer is that I'm coming forward as a whistleblower to talk about a project that is completely unrelated to the Liberal Party," he said.

The Cambridge Analytica work "happened whilst I was working in London for an American company. It's American data that I'm talking about. It doesn't have anything to do with Canada. And I think it's inappropriate to make insinuations about the Canadian government and what they're doing, because it's a completely unrelated thing." 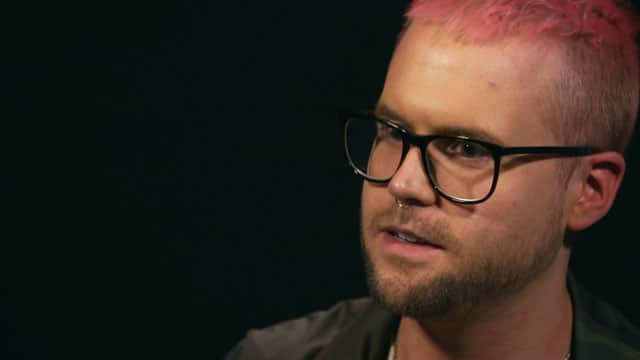 3 years ago
0:41
Chris Wylie responds to Andrew Scheer's questions in the House about his links to the Liberal Party 0:41