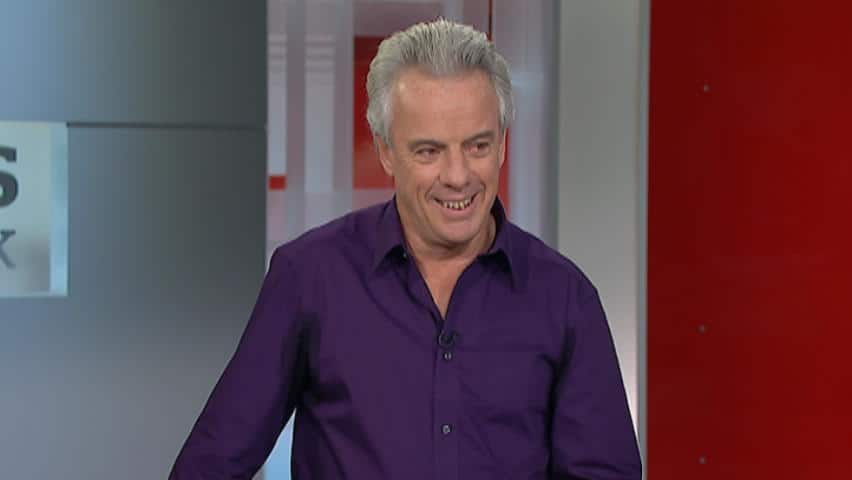 9 years ago
6:14
CBC Science commentator Bob McDonald named to the order at Friday's ceremony that will honour 39 recipients 6:14

"It's humbling, it's very humbling to get something this large," McDonald said in an interview Thursday ahead of the ceremony, which is to take place at the Governor General's residence in Ottawa, Rideau Hall, at 10:30 a.m. ET Friday.

The Order of Canada recognizes a lifetime of outstanding achievement, dedication to the community and service to the nation.

McDonald, host of CBC's Quirks & Quarks and a regular science commentator on CBC News, is one of 10 Canadians who will become an Officer of the Order of Canada on Friday. He is being recognized for his contributions as a journalist and educator and for promoting the public's understanding of science.

Other new Officers include:

Twenty-eight other Canadians will become Members of the Order of Canada, including:

In addition, Québec actor, playwright and director of film and stage, Robert Lepage, who has previously received the Order of Canada, is being promoted to a Companion of the Order.

The appointments to be made Friday were announced in June.

More than 5,000 Canadians have been named to the Order of Canada since it was created in 1967.