Scientists make cake with butter from bugs instead of cows

Scientists are experimenting with insect fat to replace butter in waffles, cakes and cookies. Watch how they make "bug butter" and how people react to a taste test. 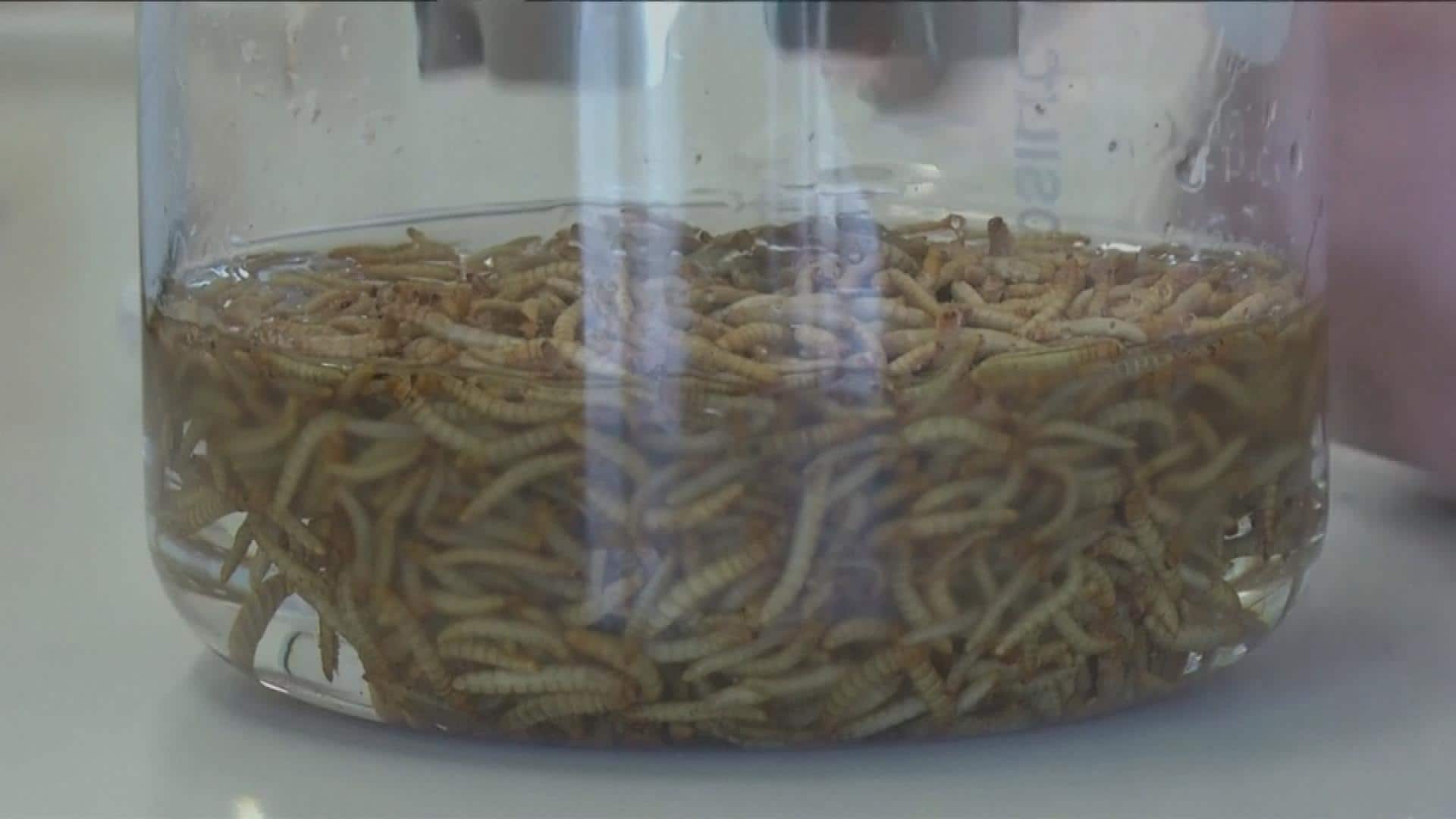 Dairy-free: Are you ready for bug butter?

11 months agoVideo
2:27
A different kind of foodie is whipping up a new kind of butter that's cheap and environmentally friendly. 2:27

Belgian waffles may be about to become more environmentally friendly.

Scientists at Ghent University in Belgium are experimenting with larva fat to replace butter in waffles, cakes and cookies, saying using grease from insects is more sustainable than dairy produce.

Clad in white aprons, the researchers soak black soldier fly larvae in a bowl of water, put it in a blender to create a smooth grayish liquid and then use a kitchen centrifuge to separate out insect butter.

"They are more sustainable because (insects) use less land (than cattle), they are more efficient at converting feed ... and they also use less water to produce butter," Tzompa Sosa said as she held out a freshly baked insect butter cake.

According to the researchers, consumers notice no difference when a quarter of the milk butter in a cake is replaced with larva fat. However, they report an unusual taste when it gets to fifty-fifty and say they would not want to buy the cake.

Insect food has high levels of protein, vitamins, fibre and minerals and scientists elsewhere in Europe are looking at it as a more environmentally friendly and cheap alternative to other types of animal products.