Seattle-based Amazon.com has announced the Kindle Fire, a seven-inch tablet that will sell for just $199 US. It will not be available in Canada. 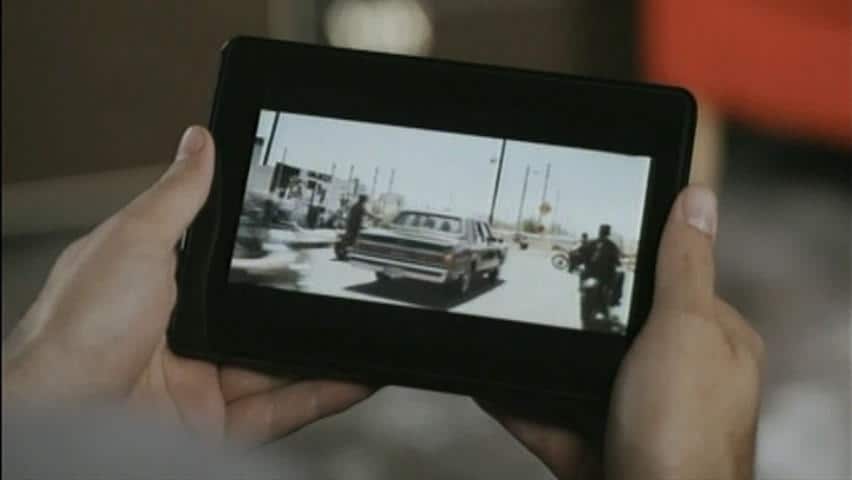 Seattle-based Amazon.com has announced the Kindle Fire, a seven-inch tablet that will sell for just $199 US.

Amazon CEO Jeff Bezos unveiled the device at an event in New York on Wednesday, and said it would be available in the U.S. only starting Nov. 15.

The colour-screen tablet, which uses the Google Android operating system, features Wi-Fi-only connectivity and will not be able to make use of cellular networks. It also lacks many bells and whistles such as cameras and microphones available on more expensive tablets such as Apple's iPad. In Canada, the iPad 2 sells for a minimum of $519 through the Apple website.

However, Amazon is promising perks such as free cloud storage for Amazon content such as ebooks and music.

"That model that you have to back up your own content is a broken model. We want to take responsibility for that," Bezos said at the announcement in an apparent dig at Apple.

With the Kindle Fire, customers will also receive a free month of Amazon Prime, a membership-based program that provides access to the company's movie- and TV episode-streaming service and discount shipping for $79 a year.

The company also touted the device's Silk browser, which draws part of its computing power and speed from Amazon's servers instead of relying entirely on the Kindle Fire's dual-core processor, allowing for faster web browsing.

The Kindle Fire is significantly different from all previous Kindle models, which have black-and-white screens and functionality limited mainly to reading books and other documents.