The federal government is suspending the sale of all surplus RCMP vehicles in the wake of a mass shooting last April in Nova Scotia in which the gunman used a replica police vehicle — purchased at an auction — during a rampage that left 22 people dead. 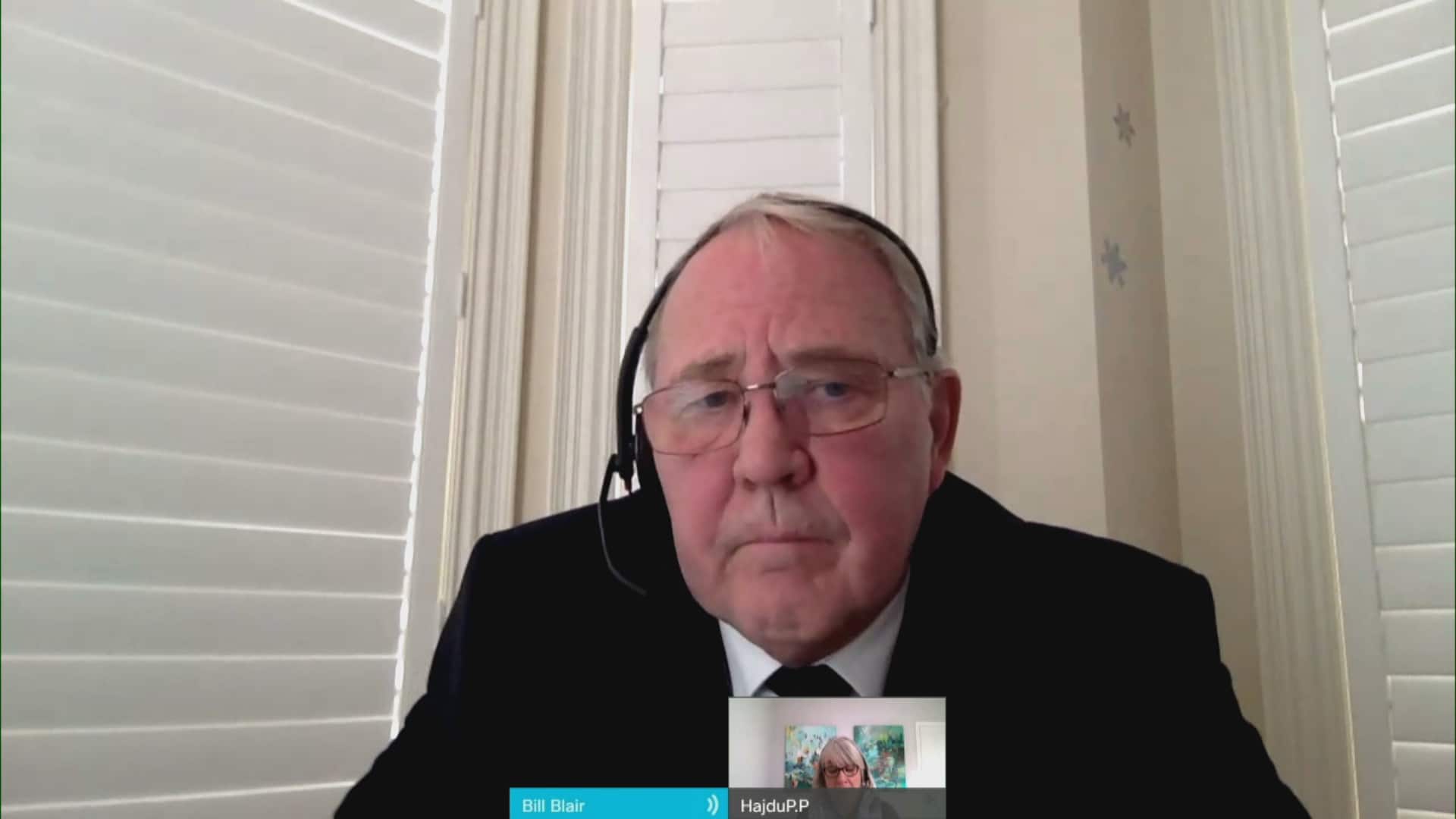 1 month ago
1:48
Public Safety Minister Bill Blair calls the fact that people are purchasing these vehicles and modifying them a "serious concern." 1:48

Nine months after a gunman used a replica police vehicle during a deadly shooting rampage in Nova Scotia, the federal government is suspending the sale of all surplus RCMP vehicles.

"We are suspending the sale of decommissioned RCMP vehicles on an interim basis to ensure that this process remains appropriate and robust," Blair said in an email statement Thursday night.

Last April, a gunman impersonating a police officer drove a former RCMP vehicle across rural Nova Scotia before he was shot dead by police. The shooting left 22 dead and was one of the worst massacres in Canadian history.

Earlier this month, a 23-year-old from Antigonish, N.S., was arrested for impersonating a police officer while driving a vehicle made to look like a police cruiser. The Nova Scotia RCMP said the man may have used the car to try to pull people over. He is scheduled to appear in provincial court next month.

In both instances, police say the civilians bought former police vehicles, outfitted them with lights and decals, and pulled people over. The cases prompted Nova Scotia Liberal MPs to contact caucus colleagues and Blair to press for changes to prevent former police vehicles from being purchased by members of the public.

Blair's statement said the government is pausing the sale of used police vehicles to ensure they aren't used unlawfully. He did not say when the suspension will be lifted.

"During this moratorium, the Government of Canada and the RCMP will examine the policies that are currently in place and work towards long-term solutions that further ensures these vehicles are not improperly outfitted or otherwise misused."

As recently as this week, anyone could have purchased a used RCMP vehicle on the Government of Canada auction site.

In one ad, still listed as of Jan. 20, a 2013 Ford Taurus was listed for $2,300. It was among the last surplus RCMP vehicles put up for sale on the government's auction site. Now there are no such vehicles anywhere on the site.

Those sales will still be allowed, but authorities will get involved if those vehicles are used by someone pretending to be an officer. In his statement, Blair noted it's still illegal to "impersonate a police officer and we will take every step possible to prevent such crimes from taking place."