Religious service, steeped as it is in community, is one area where people are finding it hard to avoid gathering amid the COVID-19 pandemic. And while some churches in the U.S. are finding innovative ways to continue services, such as conducting them virtually, a few are still gathering in person, potentially exposing many people to the novel coronavirus.

Religious service, steeped as it is in community, is one area where people are finding it hard to avoid gathering amid the COVID-19 pandemic. And while some churches in the U.S. are finding innovative ways to continue services, such as conducting them virtually, a few are still gathering in person, potentially exposing many people to the novel coronavirus.

South Korea has experience with the danger of public worship services: More than half of the country's coronavirus cases were linked to the branch of the Shincheonji Church of Jesus in Daegu.

But Life Tabernacle is flouting officials' pleas in a state where, as of Monday afternoon, more than 4,000 have been infected and 185 have died, according to an ongoing tally by Johns Hopkins University.

Gov. John Bel Edwards, a Democrat, on March 22 ordered a lockdown of all but essential services, which did not include religious worship services, and prohibited gatherings of more than 10 people.

The father of Life Tabernacle's pastor Tony Spell says the church is an essential service.

"The church is not a non-essential. The church is the most essential thing in all the world," Timothy Spell told NBC News outside the church Sunday.

"If they really worried about just spreading the [spiritual] word, they would go on Facebook Live or YouTube or some kind of way to spread the word where they would not have to go and meet in places and spread this virus that's killing people every day," he told NBC.

Life Tabernacle wasn't the only church to defy public orders and open their doors to parishioners on Sunday.

A video posted to the Facebook page of the River at Tampa Bay Pentecostal church in Florida on Sunday shows hundreds of parishioners standing side by side.

Rev. Rodney Howard-Browne has said he would close services only for the Rapture and that shutdowns were for "pansies." He reportedly held two services Sunday, flying in the face of physical-distancing guidelines and attracting the attention of the local sheriff's department.

Florida has not ordered a statewide shutdown of non-essential businesses, but on Monday the Hillsborough County Sheriff charged him with unlawful assembly and a violation of health emergency rules.

"The whole situation just puts everyone at risk," Moore said. "We ask everyone to abide by the governor's order."

That didn't deter Spell, who proceeded with a service Tuesday night.

"We're still here and still assembling and having church," Spell said when reached by The Associated Press. Asked why he was defying the governor's orders, he said, "Because the Lord told us to."

It's a different story in Canada.

David Guretzki, vice-president of the Evangelical Fellowship of Canada said there were no evangelical services that he knew of this past weekend and noted his group has signed on to statement.

Still, members of all faiths are grappling with how to continue practising.

Some mosques in the Toronto area had stayed open to 50 or fewer people after Ontario Premier Doug Ford declared a province-wide state of emergency March 17. They all now appear to be closed.

In Montreal, police were called to a synagogue after receiving a report that someone saw Hasidic men going inside, CTV reported. 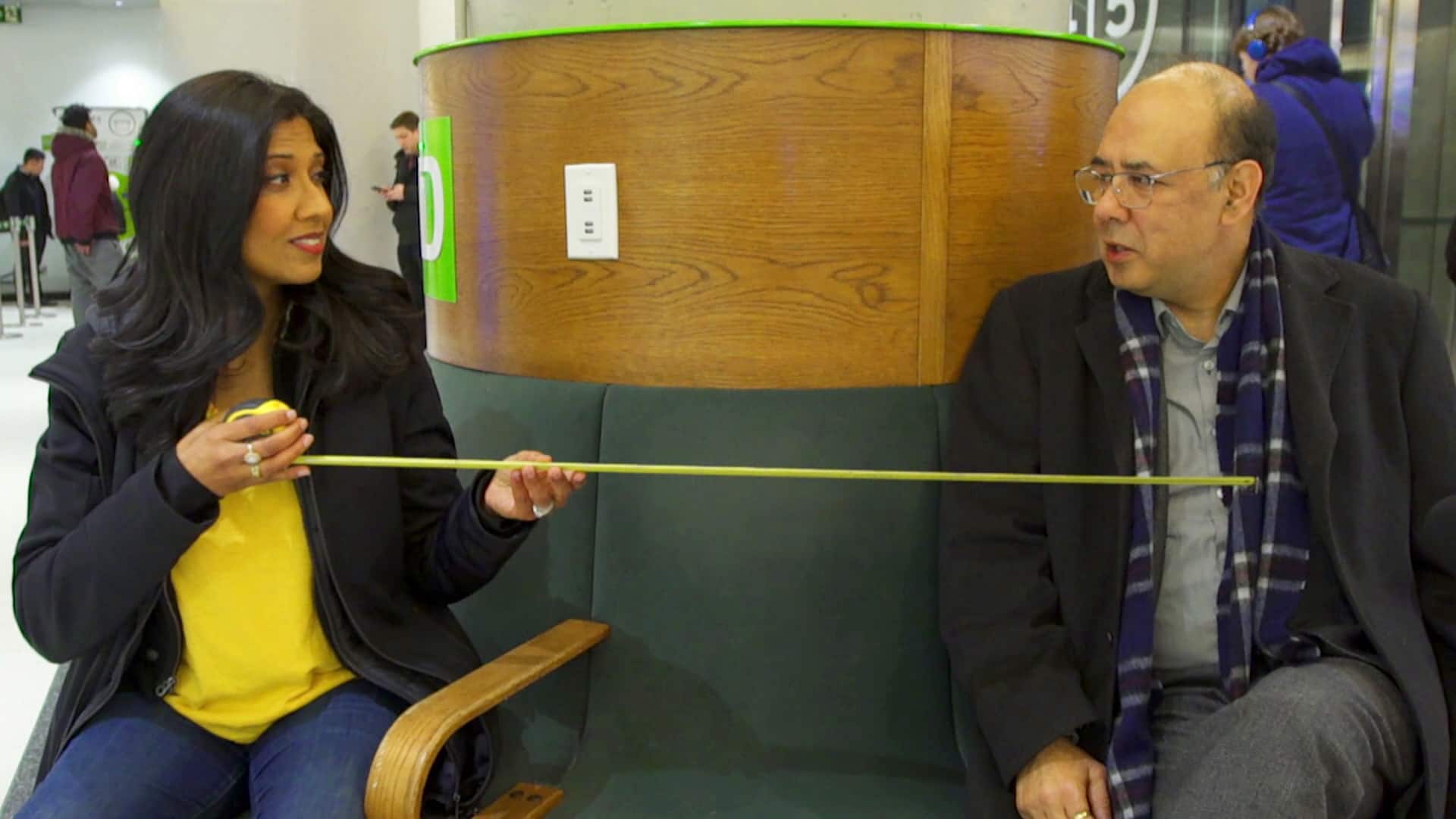 12 months ago
1:54
Social distancing measures like working from home, school closures and cancelling sporting events could lead to a drop of new infections of coronavirus. 1:54

"Some wonder if this is too much, too fast, but in general the approach has been that, no, the best approach is just to shut down," said Daniel Cere, an associate professor of Religion, Law and Public Policy at McGill University in Montreal.

"My impression is that on the whole, in Canada, the religious communities have fallen in line with the government on this."

'God will take care of your body'

One religious scholar in the U.S. attributes the defiance to a particular type of Christian teaching.

"There is this strand in modern American Christianity that has rejected the norms of science and medicine and that thinks health can be achieved through discourse with the divine, holy spirit," said Bradley Storin, director of religious studies at Louisiana State University in Baton Rouge.

The philosophy is, he says: "If you are a good and true believer then God will take care of your body."

He's noted the church busing people in for services and passing out "anointed" handkerchiefs to people for protection.

"What we see pastor Spell doing is giving way to this ancient tradition of linking faith in God with healing in the body," said Storin.

"It feels a little violative of the social compact that we have right now," said Storin.