A Canadian data expert who set off an international uproar over the alleged leak of private Facebook user data lost his job years ago in the office of former Liberal leader Michael Ignatieff, in large part because he was pushing a nascent form of the controversial data-harvesting technique, says a former senior party insider.

A Canadian data expert who set off an international uproar over the alleged leak of private Facebook user data lost his job years ago in the office of former Liberal leader Michael Ignatieff, in large part because he was pushing a nascent form of the controversial data-harvesting technique, says a former senior party insider.

Christopher Wylie, a 28-year-old originally from British Columbia, has told news outlets of how the inappropriately obtained private information of tens of millions of Facebook users helped political movements score 2016 victories in the U.S. election and the U.K.'s Brexit referendum.

Wylie has said he played a pivotal role in those efforts and maintains his ideas made a key contribution to the creation of Cambridge Analytica, the company at the centre of the data-mining projects.

The outcry has sparked fresh debate about how far political parties should be allowed to go when profiling voters.

Years ago, when he was working in Ignatieff's office, Wylie had already begun to develop strategies on how politicians could capitalize on data collected through social media, said a former senior Liberal insider who spoke on condition of anonymity.

At the time, the idea was viewed as too invasive and raised concerns with the Liberals, who declined to have anything to do with it, said the insider: Wylie's recommended data-collection approach spooked party officials to the point that it became an significant factor behind their decision not to renew his contract in 2009.

We said no, says Liberal source

"Let's say he had boundary issues on data even back then," said the source, who noted that Wylie's recent descriptions of his methods in media reports sounded familiar.

"He effectively pitched an earlier version of exactly this to us back in 2009 and we said, 'No."'

Some of his ideas may not have even been fully possible at the time, but the "whip-smart" Wylie appears to have continued to pursue them, said the insider.

Wylie, who left Cambridge Analytica in 2014, has not responded to repeated interview requests from The Canadian Press.

Reports by The New York Times and The Observer of London say U.S. President Donald Trump's 2016 campaign hired Cambridge Analytica to collect private information from the Facebook profiles of more than 50 million users.

The reports say the firm exploited private social media activity to help allow the Trump campaign to better target voters by profiling their behaviour and personalities ahead of the U.S. election.

On Saturday, Trump's campaign denied using the firm's data, saying it relied on the Republican National Committee for its information.

In a statement Monday, Cambridge Analytica "strongly denied" the allegations that it had improperly obtained Facebook data. It also denied that the Facebook data was used by the Trump campaign and says it didn't work on the Brexit referendum.

The company insisted Wylie was a contractor, not a founder.

Facebook has denied the data collection was a breach because people knowingly provided their information. The company has said University of Cambridge psychology professor Aleksandr Kogan accessed the information after he requested it from users who gave their consent when they chose to sign up for his test via his Facebook app.

Facebook has also said it would ban Cambridge Analytica, saying the company improperly obtained information from 270,000 people who downloaded Kogan's app. Facebook first learned of the breach more than two years ago, but hasn't disclosed it until now.

'We have to be alert,' says Goodale

The social-media giant said it's also asked Wylie and Kogan to submit to an audit as well. It said Kogan has given his verbal agreement to do so and Wylie has declined.

The Facebook data breach exposed by Wylie in recent days has caused a commotion on both sides of the Atlantic and has caught the attention of Canada's privacy watchdog. 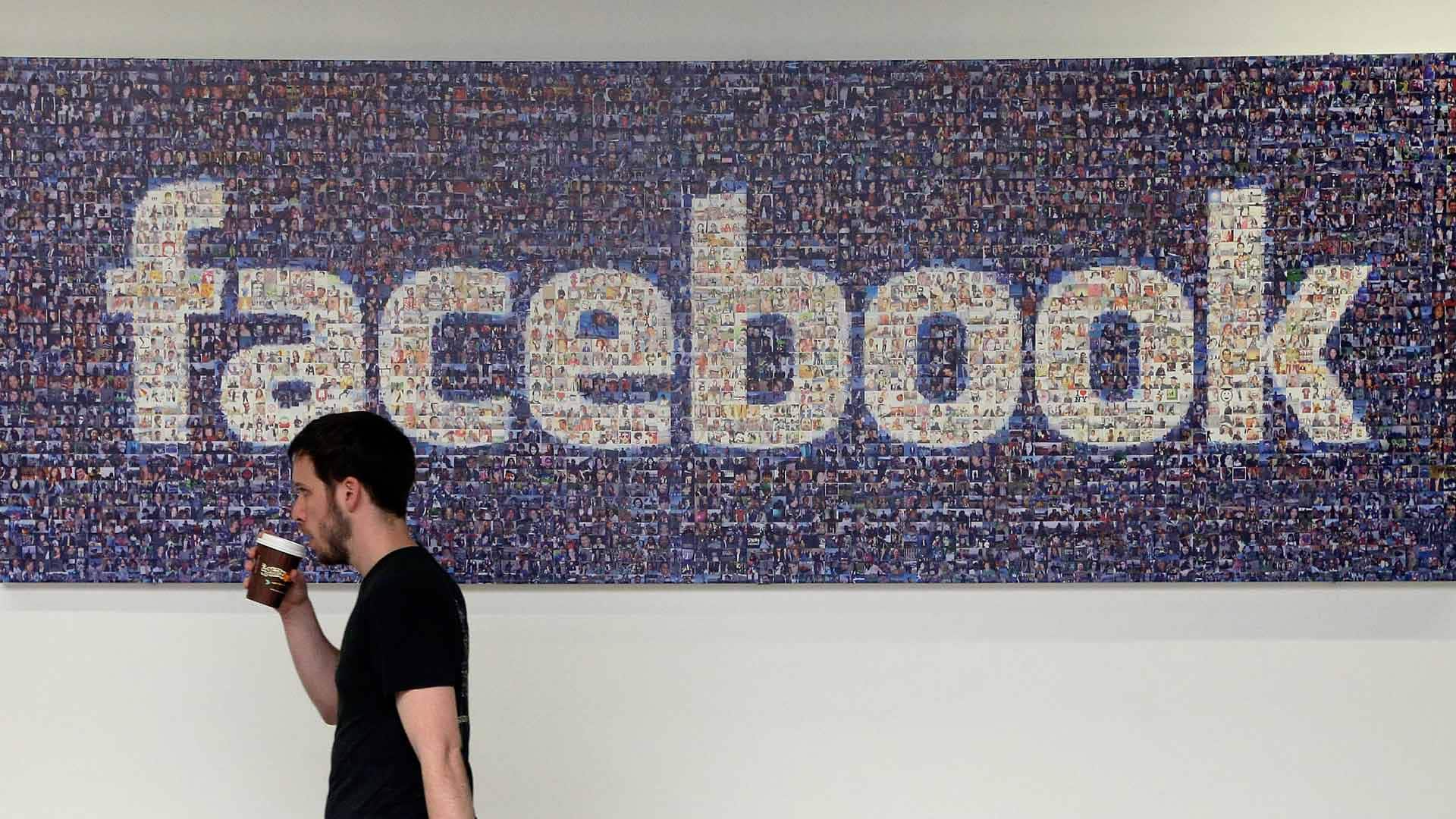 3 years agoVideo
6:53
Facebook's latest privacy scandal sent its stock into a downward spiral, with the company seeing its biggest single-day drop in four years. Facebook's stock dropped nearly seven per cent, losing more than $40 billion in market capitalization. It's the latest fallout from a controversy involving Cambridge Analytics, a company that reportedly bought data obtained by Facebook and used it to create voter profiles which were then reportedly shared with the Trump and pro-Brexit campaigns 6:53

"Our office will be reaching out to Facebook to seek information regarding whether Canadians' personal information was affected by the issues raised in those reports. That will help us determine possible next steps."

Therrien also said his office has offered to assist an investigation into the matter already launched by the U.K. information commissioner's office. He said his ultimate goal is to ensure that the privacy rights of Canadian Facebook users are protected.

Asked Monday about the possible Facebook breach, Public Safety Minister Ralph Goodale said the government will take every step to protect the integrity of the Canadian democratic system.

"When an issue like that emerges, we all need to take it very, very seriously, make sure we get the facts and respond accordingly," Goodale said in Ottawa.

"This is a rapidly moving, rapidly evolving situation because of technology. What we know or think we know today is likely to be radically different six months from now. And we have to be alert to every twist and turn along the way."

On Monday, Wylie told NBC's "Today" in an interview that Cambridge Analytica used data to create profiling algorithms that enabled the company to "explore mental vulnerabilities of people." It enabled the firm to inject information into different forms of online content, so that people saw things that may not have been true, he said.

"This is a company that really took fake news to the next level," Wylie said.

He also said he had left Cambridge Analytica before it joined the Trump campaign. But he added he knew the company met with Trump's former campaign manager Corey Lewandowski in 2015, before Trump had announced his candidacy.