Woman who accused Trudeau of groping breaks her silence

The female reporter who alleged Prime Minister Justin Trudeau touched her inappropriately some two decades ago issued a statement Friday saying the incident happened as described - but that she now wants to be left alone.

Calling for privacy, she writes that 'the debate, if it continues, will continue without my involvement'

The woman who alleged Prime Minister Justin Trudeau touched her inappropriately some two decades ago issued a statement Friday saying the incident happened as described — but she now wants to be left alone.

"I issue this statement reluctantly, in response to mounting media pressure to confirm that I was the reporter who was the subject of the Open Eyes editorial, published in the Creston Valley Advance in August of 2000," Rose Knight, the former journalist, wrote.

"The incident referred to in the editorial did occur, as reported. Mr. Trudeau did apologize the next day. I did not pursue the incident at the time and will not be pursuing the incident further. I have had no subsequent contact with Mr. Trudeau, before or after he became Prime Minister."

Knight, who said she has since left journalism, added she will not speak any further about the incident.

"The debate, if it continues, will continue without my involvement," she said.

Trudeau was asked about Knight's statement while in Calgary for an investment announcement.

"Over the past weeks, since this news resurfaced, I've been reflecting, we've all been reflecting, on past behaviours," he said. "And as I've said, I'm confident I didn't act inappropriately, but I think the essence of this is people can experience interactions differently and part of the lesson we need to learn in this moment of collective awakening ... people in many cases, women, experience interactions in professional contexts and other contexts differently than men. 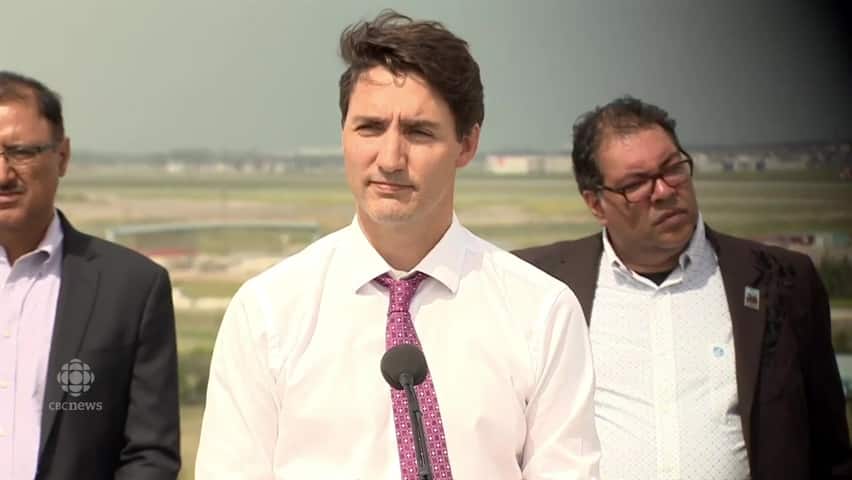 Trudeau responds to the woman accused him of groping

"I apologized in the moment because I had obviously perceived that she had experienced it in a different way than I acted or I experienced it."

The incident is alleged to have taken place in 2000 — when Trudeau was 28 — at the Kokanee Summit in Creston, B.C. The event was raising money for the Avalanche Foundation, a charity Trudeau became involved with after his brother, Michel, died in an avalanche in 1998.

An unsigned editorial appeared in the Creston Valley Advance after the event accusing Trudeau of "groping" and "inappropriately handling" a young female reporter while she was on assignment. It suggests the woman felt "blatantly disrespected" but provides no other details about what occurred.

The editorial in the Creston Valley Advance suggested that the day after the incident, Trudeau offered an apology of sorts: "I'm sorry," he is quoted as saying. "If I had known you were reporting for a national paper I never would have been so forward."

The prime minister addressed that apology in detail on Thursday.

"Again, I've been reflecting on the actual interaction and if I apologized later, then it would be because I sensed that she was not entirely comfortable with the interaction that we had," Trudeau said. 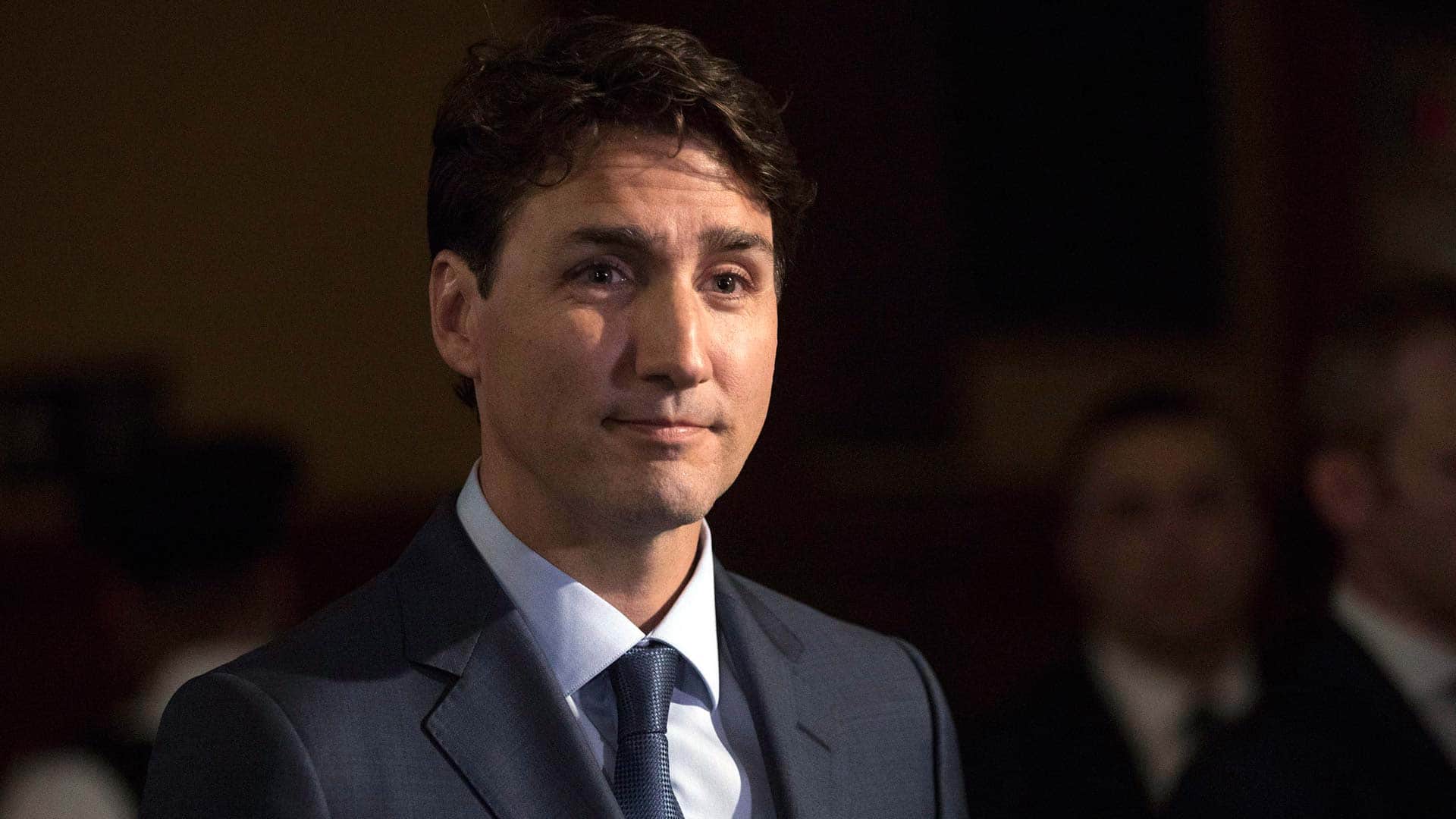 3 years agoVideo
2:29
The allegations date back to a B.C. festival in August 2000 — an editorial accused Trudeau of "groping" and "inappropriately handling" an unnamed young female reporter. 2:29

"Like I said, I've been working very hard to try and piece it together, and even when the original editorial came out at the time I was fairly confident, I was very confident, that I hadn't acted in a way that I felt was in any way inappropriate."

Earlier this year, CBC News communicated by phone and email with Knight. She said she was not interested in being associated with any further coverage of the story. She also asked that her name not be used and that she not be contacted about the story again.

A former co-worker remembers the reporter's account of the encounter. Valerie Bourne was the publisher of the Creston Valley Advance at the time and said the reporter was "distressed" by her contact with Trudeau.

"My recollections of the conversation were that she came to me because she was unsettled by it. She didn't like what had happened," said Bourne. "She wasn't sure how she should proceed with it because, of course, we're talking somebody who was known to the Canadian community."

Trudeau is expected to attend an event Saturday with Calgary MP Kent Hehr, who lost his cabinet post after an investigation into allegations of inappropriate conduct with women.

The prime minister said the allegations levelled against him and those against the former minister of Sport and Disabilities are different.

"I think people understand that every situation is different and we have to reflect and take seriously every situation on a case-by-case basis," Trudeau said. "That's exactly what we're endeavouring to do."

With files from the CBC's Catherine Cullen