No apologies: Wilson-Raybould says she wants to stay in Liberal caucus

As pressure builds to toss her from the Liberal caucus, former justice minister and attorney general Jody Wilson-Raybould says she should be allowed to remain a member of the Liberal team.

As pressure builds to toss her from the Liberal caucus, former justice minister and attorney general Jody Wilson-Raybould says she should be allowed to remain a member of the Liberal team.

"I do not believe that I should be removed from caucus for doing my job and for doing what I believe is right," she told reporters Monday evening as she left the House of Commons.

Ever since Wilson-Raybould revealed that she had secretly recorded a conversation about the SNC-Lavalin affair with Clerk of the Privy Council Michael Wernick, then turned that recording over to the justice committee, her Liberal colleagues have been talking publicly about dropping her from the caucus.

"With respect to the audio recording, I've heard some caucus members make comments," Wilson-Raybould said. "The conversation I had with the clerk ... he's not a member of the Liberal caucus, he's not my client by his own admission.

"I know that that was an extraordinary situation and of course I've reflected on it many times and still do. I spoke with members of my community over the weekend. I asked a trusted adviser about it and their response was, and I believe this, that it was a reasonable, rational thing to do in an unreasonable and irrational situation." 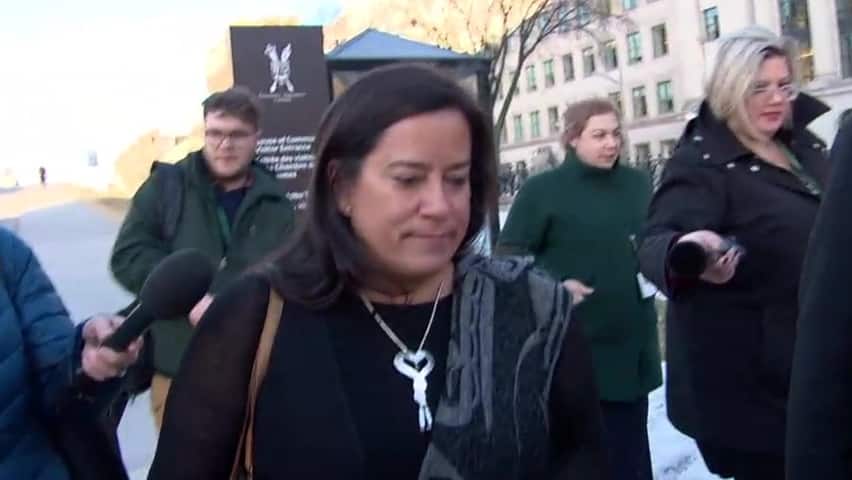 Wilson-Raybould speaks to reporters as she leaves West Block

2 years ago
5:34
Wilson-Raybould says she does not believe she should be kicked out of caucus for doing her job. and what she believes is right. 5:34

Wilson-Raybould said she made the recording because she felt a need to protect herself in an "extraordinary situation" where she felt her position as attorney general and minister of justice was under threat.

Last month, Wilson-Raybould appeared before the Commons justice committee to answer questions about a Globe and Mail report citing unnamed sources that alleged the minister was pushed by senior people in the Trudeau government to allow the Quebec engineering firm SNC-Lavalin to avoid criminal prosecution on fraud and bribery charges by meeting a number of conditions laid out in a remediation agreement.

Once before the committee, Wilson-Raybould told MPs that she had been improperly pressured by 11 officials in the Prime Minister's Office to reverse a decision that denied SNC-Lavalin access to such an agreement.

On Friday, Wilson-Raybould provided an audio recording she made of a conversation she had with Wernick, Canada's most senior public servant and the deputy minister to Prime Minister Justin Trudeau. Wernick was not aware he was being recorded.

Many Liberal MPs have expressed dismay with Wilson-Raybould's decision to make the secret recording, saying it violated their trust. 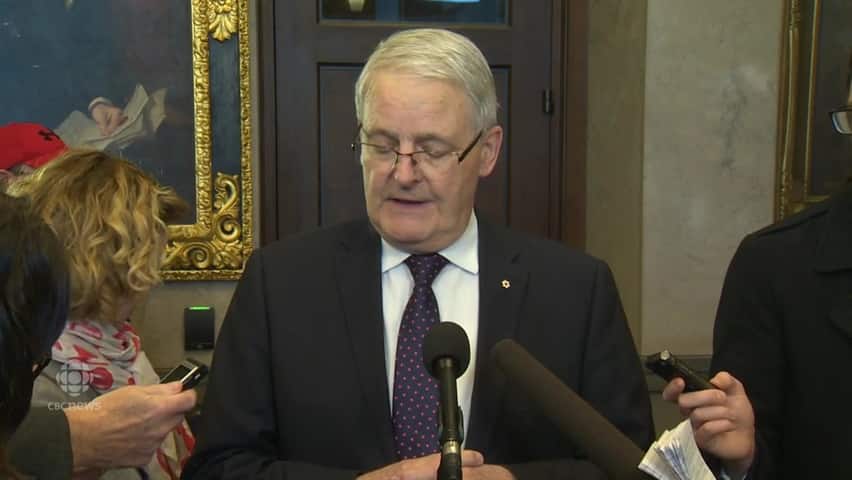 2 years ago
0:28
Liberal MP Marc Garneau said Jody Wilson-Raybould's decision to secretly tape Michael Wernick was 'not an honourable thing to do.' 0:28

Transport Minister Marc Garneau said the secret recording by the government's top lawyer of a conversation with the country's top bureaucrat on an important subject was "totally inappropriate" and "not an honourable thing to do."

Toronto Liberal MP Rob Oliphant said he found it "disturbing" that a minister would covertly tape a conversation with the country's top bureaucrat and described Wilson-Raybould's words as "scripted," "staged" and "almost" like an attempt "to entrap the clerk."

Oliphant added that unless Wilson-Raybould expresses direct confidence in Trudeau as prime minister she should leave the Liberal caucus.

Asked if she had that confidence, the former justice minister refused to directly express confidence in Trudeau and chose instead to repeat her comments that she was elected as a Liberal, she believes in the party's policies and she wants to continue in that regard. 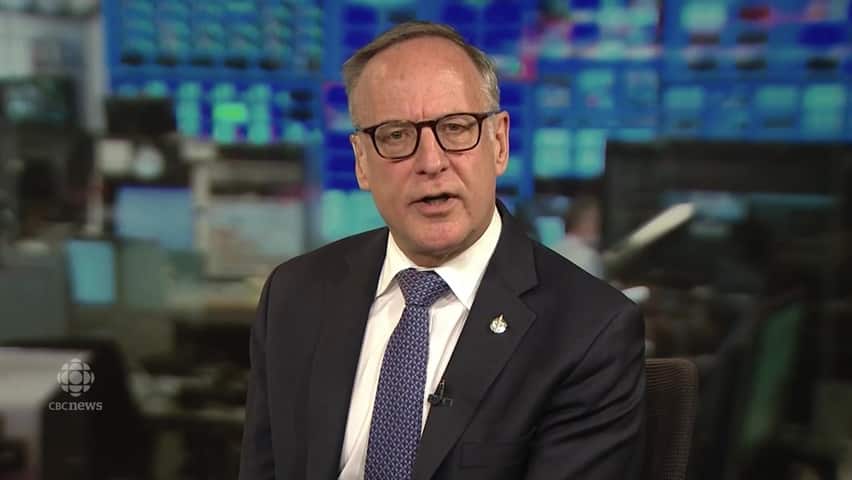 Oliphant: JWR was almost 'trying to entrap' Michael Wernick by secretly taping him.

Wilson-Raybould said that despite her colleagues' concerns, she has been working hard for her constituents and should be allowed to remain a Liberal MP.