How does Justin Trudeau really feel about electoral reform? Let's go to the tape

Six months ago Justin Trudeau suggested the public's enthusiasm for electoral reform had dissipated in the wake of his own government's arrival. But at the time, the comment was made in the midst of what was otherwise a passionate argument in favour of reform.

Six months before Justin Trudeau's recent suggestion to Montreal's Le Devoir newspaper that the public's enthusiasm for electoral reform had dissipated in the wake of his own government's arrival, the prime minister said the same thing to an audience of students at the University of Ottawa.

"A lot of people I've talked to have said, 'Oh yes, we really, really wanted electoral reform because we had to get rid of Stephen Harper, but now we have a government we sort of like so electoral reform just doesn't seem as much of a priority anymore,'" he explained at that forum.

In the case of his interview with Le Devoir this week, his observation was generally interpreted to suggest his government is backing away from its commitment that the 2015 campaign would be the last election conducted under the first-past-the-post system.

But at the University of Ottawa six months ago, the comment was made in the midst of what was otherwise a passionate argument in favour of reform.​

What we need is a preferential ballot.— Justin Trudeau, in 2013

"I believe fundamentally that we can do better," he said. "We can have an electoral system that does a better job of reflecting the concerns, the voices of Canadians from coast to coast to coast, and give us a better level of governance."

Then, after rhetorically invoking the waffling reformer, he responded.

"Well, it's a priority to me," he said. "It's a priority to a lot of Canadians who say, you know what, we need to make sure that going forward we have the best possible electoral system. One that values Canadian voices. One that creates good governments. One that makes sure that people can [be] and feel involved in the political process.

"That they don't have to make impossible choices between options they don't like. That we are able to create the kind of governance that we need in this country."

I still believe we need to push for electoral reform.— Justin Trudeau, in April

Maybe he still feels this way. Or maybe something changed between April 19 and Oct. 19. (Granted, without a complete transcript or recording, we can't know whether any similar enthusiasm was uttered during his interview with Le Devoir.)

Either way, instead of imagining how the Liberals might get out of this, we might ask three questions: What does Justin Trudeau think about reform? How strongly held are his beliefs? And what are the chances that circumstances line up with his thinking? 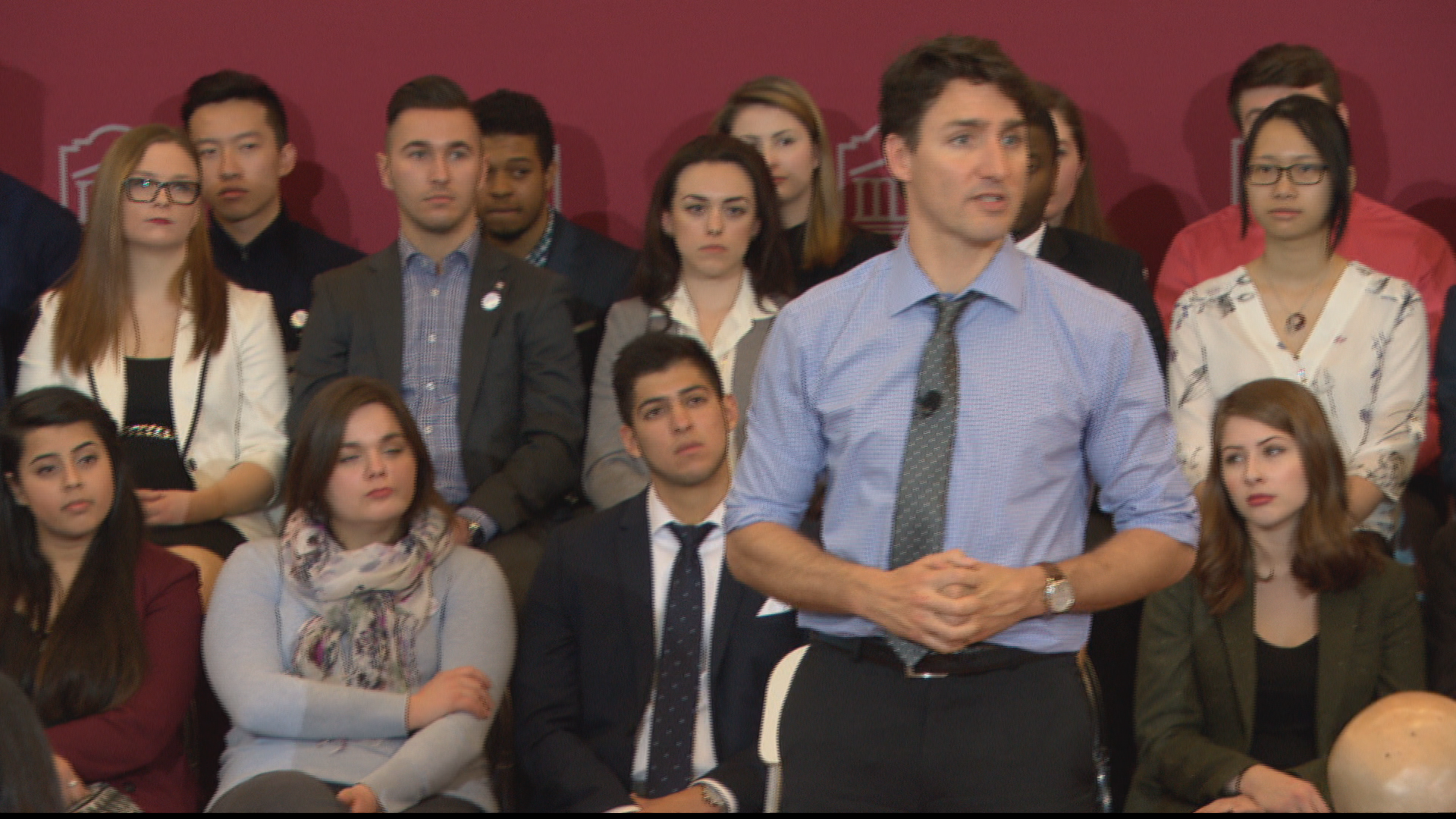 Trudeau says electoral reform is a priority to him

6 years ago
Duration 0:50
Justin Trudeau makes the case for electoral reform at the University of Ottawa in April 2016

What Trudeau has said about proportional representation

According to a Liberal source, no final decision on whether to pursue reform has been made. But the government has also specified that broad public support is a prerequisite for major reform and, in that, it's easy to imagine how this could end without a new electoral system.

But first there are the deliberations of the special House of Commons committee on electoral reform. What if that committee produces some kind of bi-partisan, or even unanimous, proposal for a new system?

A unanimous report might be difficult for the government to dismiss, but Trudeau has, in years past, expressed distinct opinions on the alternatives to first-past-the-post.

During a debate in Halifax, the two engaged on the subject and Trudeau expressed strong objections to proportional representation.

His campaign material at the time raised concerns about MPs who wouldn't represent specific communities, presumably a reference to the fact that the mixed-member proportional model can add MPs elected from party lists.

(CPAC also has footage of Trudeau in 2012 making the case for a preferential ballot at a Liberal convention.)

But preferential voting is often thought to be a model that would most benefit the Liberal party, so it is difficult to imagine any of the other parties joining the government in endorsing the system. 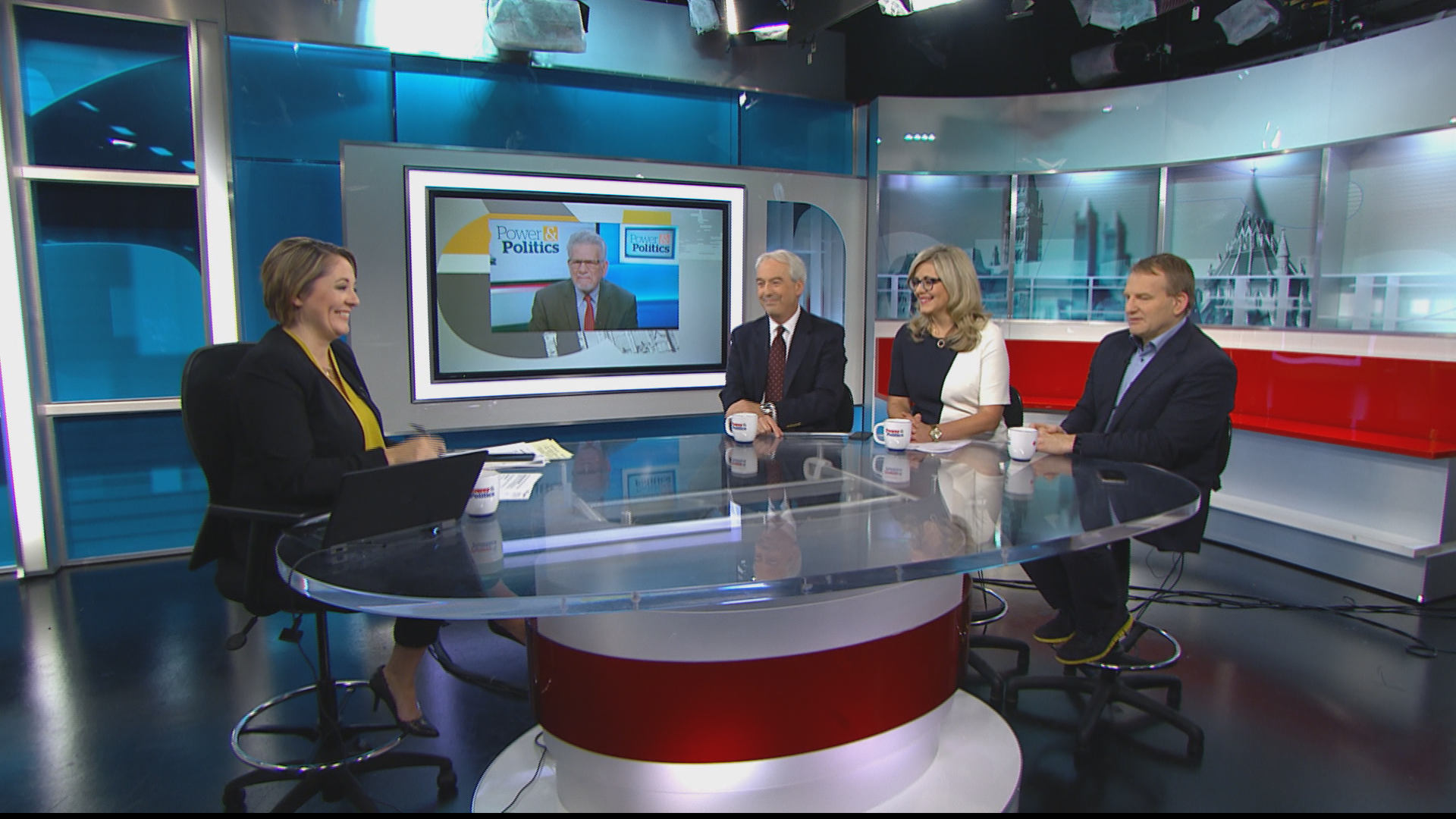 In an interview with The Canadian Press last December, Trudeau said he wanted to be "careful about pushing my own views on this," but at the University of Ottawa in April, it was apparent the ramifications were still at the forefront of his thinking.

"Is it better to create diversity of voices by making as many different political parties as possible so that in the House of Commons there are all sorts of different perspectives reflected?" he asked the university audience. "Another way of doing it is to make sure that parties that reach out themselves to fold in a broad diversity of voices and perspectives within their party get rewarded as well."

He seems to prefer the latter notion.

But could the special committee come up with a model that satisfies Trudeau's concerns or could his concerns be allayed?

If Trudeau tries now to make the case against something like mixed-member proportional, he will be challenged.

But even if he was persuaded, there would still likely be the small matter of public acceptance.

In the case of something less than broad support, how willing would Trudeau be to devote time and energy to trying to bring the public on side? How many other priorities might be competing for his attention? And would he, if necessary, be willing to put it to a referendum?

(Given that any decision to move to a new system must be made by next fall, a referendum might push reform past 2019.)

How hard does Trudeau want to push for electoral reform?

This does seem to be a topic that Trudeau has given some thought to.

At the University of Ottawa forum, his musing went on for more than six minutes. A week later, at New York University, his response to a question on the topic ran nearly five minutes.

In both cases, he declared himself "excited" about the conversation to come. Perhaps he might re-engage that conversation once the committee has returned a recommendation.

In New York, he conceded he was "challenged" by that same dissipating desire for reform.

"I still believe we need to push for electoral reform," he then said, "because I think we need to have a better system that will hold the test of time."

Maybe he still feels that way. If so, this might depend on how hard he wants to push.