As it turns out, the Senate can be a relevant actor in the crafting of public policy. The last month has at least been a reminder of that much. And perhaps not a moment too soon.

Joining debate in the Senate on Friday afternoon, Conservative Senator Dennis Patterson kept saying "Parliament" when he seemingly meant "the House of Commons."

"Parliament has spoken clearly," he said, for instance, clearly in reference to the House's decision yesterday to reject certain of the Senate's suggested amendments to C-14, the Liberal government's legislation on medically assisted death.

"With the greatest of respect for Senator Patterson," she said, looking across to the former premier for the Northwest Territories, "I would just remind us all that the House of Commons is not Parliament."

There was applause from the senators around her and Fraser paused for a moment, her hands resting on her desk.

"It is a turn of phrase that is often used, to say Parliament has done this, Parliament has done that. When what is meant is the House of Commons," she continued. "If it was just a turn of phrase, that would be one thing, but, in fact, it speaks to an underlying attitude. And if there is anybody who ought to, if there's any class of persons who ought to take seriously the fact that Parliament consists of the House of Commons, the Senate and the Queen, it is surely the people in this chamber."

There was a "hear, hear" from one of the senators.

The Red Chamber of grey hair. That constitutionally necessary but fundamentally questionable other half of our bicameral legislature. The one that — its day-to-day proceedings still not televised — is easily forgotten when it is not the subject of scandal.

As it turns out, the Senate can be a relevant actor in the crafting of public policy. The last month has at least been a reminder of that much. And perhaps not a moment too soon.

Months removed from a dismal stretch of years, with most of the legal proceedings against its members now concluded, the Senate has spent several weeks being discussed merely as a chamber of legislative review, taking part in a fraught and profound debate just as it embarks on a parliamentary experiment in independence.

Lillian Dyck stressed the Senate's role as a protector of the minority. Art Eggleton spoke of the need to ensure the constitutional soundness of legislation. Denise Batters lamented that the government had not accepted the Senate's recommendations and suggestions.

James Cowan read from the emails of suffering individuals who feared C-14, as passed by the House, would not help them, concerns that were echoed by other senators. Raynell Andreychuk explained her opposition to assisted death, a position that was also shared. Mike Duffy and Pamela Wallin were both heard from, the former in favour of what he saw as a "Canadian compromise," the latter against a bill that she felt was too restrictive.

Deferring to the House

There were numerous quibbles, but also nods to deference.

"I think this is the appropriate time to respect the democratically elected House of Commons' decision and the message they have sent us," Frances Lankin said.

There were appreciative words about the quality of the Senate's debate and consideration. "I've been here 12 years and I never have seen such independent thought in my life," said Jim Munson.

Ghislain Maltais congratulated his colleagues but with a caveat. "Honourable senators, we have not accomplished anything extraordinary," he said. "We have done our work, that's all."

C-14 was not a matter that necessarily broke along partisan or ideological interests, and in that regard it is possibly not a very useful measure of what the Senate now is or what the Senate might be on the way to becoming (if, that is, one imagines that the Senate is in the midst of anything particularly profound). But it was at least a chance for the Senate to be seen doing something like its stated purpose, as fundamentally maligned as that purpose might be.

The climactic vote came in the mid-afternoon, the Senate proceeding with its fittingly methodical manner of counting each vote slowly and deliberately. Forty-four senators agreed to accept the slightly amended version the House of Commons had sent back to them.

The result was announced to no fanfare, save for what sounded like maybe one senator tapping his or her desk. The greatest noise came from the north gallery as a dozen reporters quickly packed up their things and left.

Out in the foyer, reporters huddled around senators to ask questions that had nothing to do with expense accounts or per diems or residency requirements. 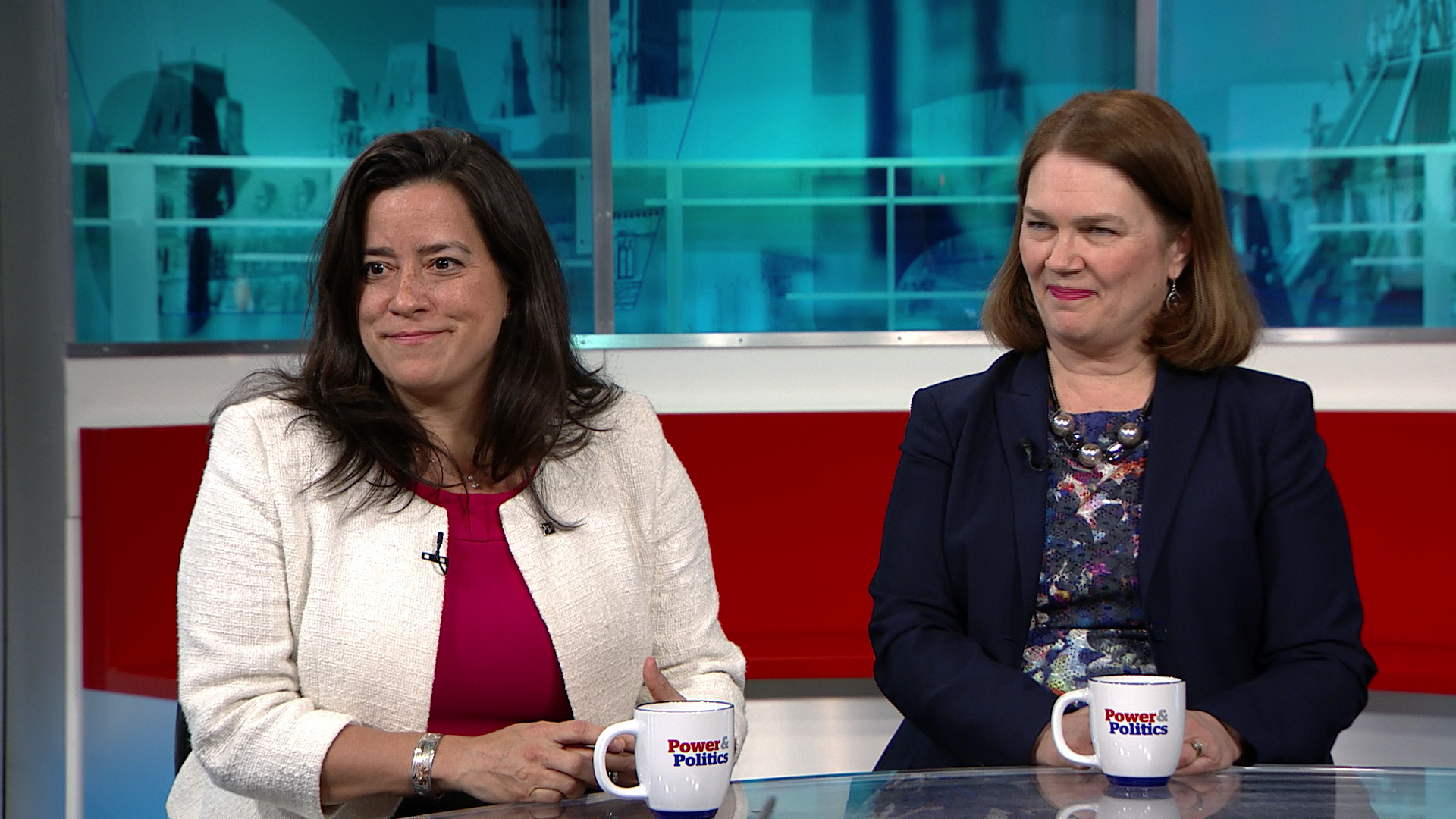 Assisted dying bill goes back to the Senate