Measuring parliamentary production a year after the Liberals took over management

As the House of Commons prepared this week to adjourn until Jan. 30, there were laments from the NDP about how little had been put before them. But Parliament isn't merely a law-making factory, so how should we measure its performance?

Counting bills is easier than judging the quality of debate, study and accountability — but should it be?

Peter Van Loan, government House leader for much of the Conservative Party's recent time in office, could sound a bit like the floor manager of a statute factory when discussing the business of Parliament.

His was a House of Commons that was "hard-working, orderly and productive."

"In 2014, our government saw 42 bills make it into the statute book, breaking our government's record of 40 new laws, set last year, following the 38 bills passed in 2007," he enthused at the end of 2014 in a news release headlined, "Harper government heralds record legislative productivity."

There was no such crowing this year from Van Loan's successor, Liberal House Leader Bardish Chagger. Instead, as the House of Commons prepared to adjourn last week until Jan. 30, there were complaints from the NDP that not enough had been put before them.

"Look at the paucity of what they've put before the Canadian Parliament," remarked NDP Leader Tom Mulcair, the same day an op-ed published on National Newswatch made a similar complaint.

But, of course, Parliament is not merely a law-making factory. So how should we measure its performance?

When the Governor General was called to the Senate Thursday to affix his signature to five pieces of legislation, the parliamentary record of the Liberal government was officially increased to a total of 15 bills — six of which were supply bills to provide the federal government with necessary funding.

The first year of any government is bound to be less productive as the new administration gets up and running; 2007, 2013 and 2014 were all mid-mandate for Van Loan's Conservatives.

But in sheer quantity, the first 12 months or so of the Liberal government still seem less productive than the debut of the previous Conservative government; from April 2006 to mid-April 2007, 22 government bills were given royal assent, five of which were supply bills.

"Where the job is sometimes tough is that we need to ensure that there's meaningful debate as well as getting legislation passed," says Chagger, who lauds the amount of debate that has occurred on each bill and the substance of legislation passed when asked about the Liberal record. 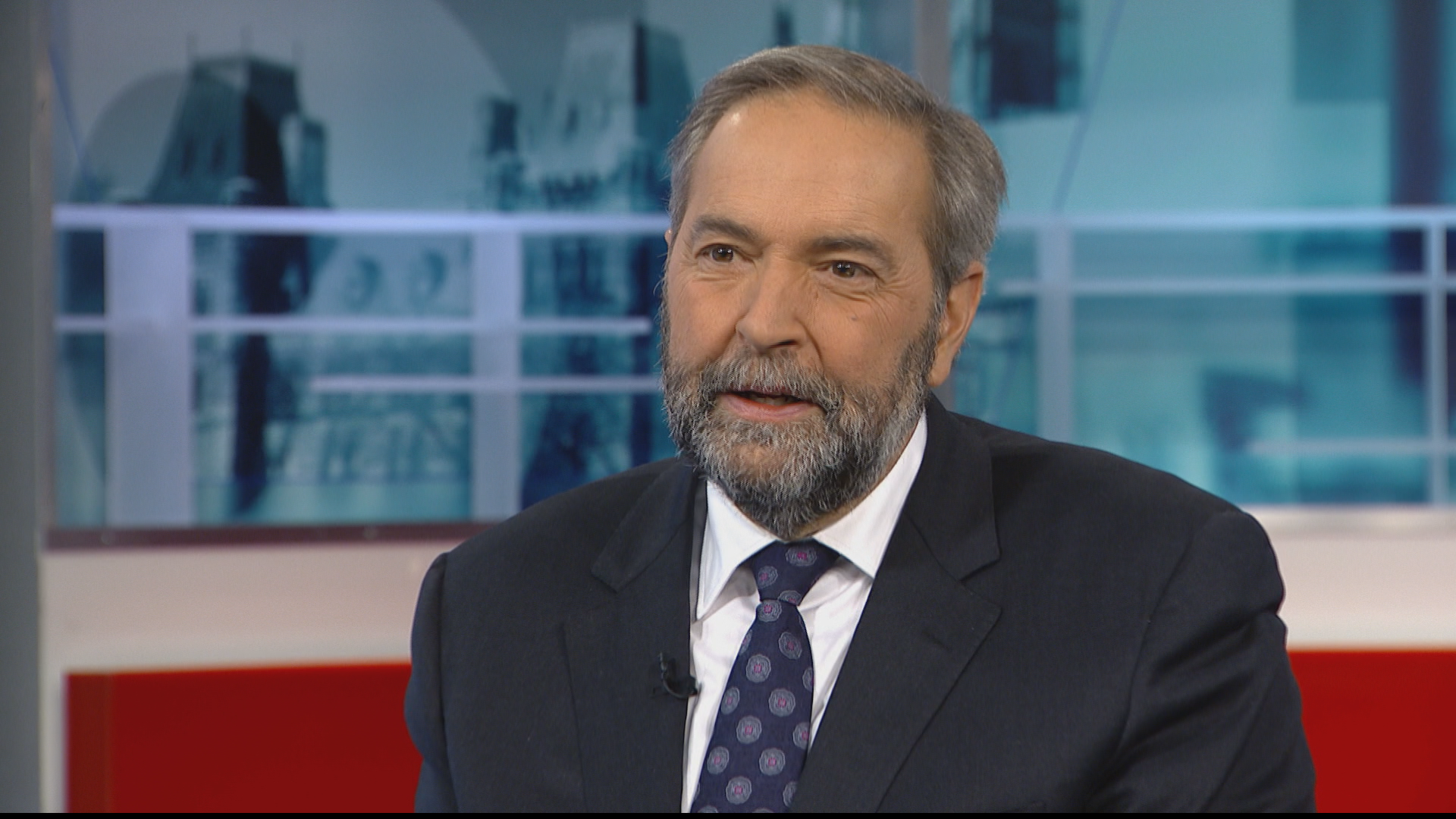 There are caveats to the numbers above. The Conservatives had more sitting days to pass those 22 bills. And legislation isn't the only way government can change regulations and policy.

However many bills were passed, the Liberals did seem to be doing things. There were three first ministers' meetings between the prime minister and premiers on climate change, two pipelines were approved, an inquiry into missing and murdered Indigenous women was launched and the long-form census was reinstated.

And of the bills signed into law, some could be fairly described as significant.

The Liberals have also spent the past year eagerly seeking out public opinions on all matters of policy.

Consultations on national security, the Fisheries Act, Nutrition North, parental leave, endangered species, marijuana legalization and housing all concluded over the last month, while consideration of electoral reform and the National Energy Board will continue into next spring.

The current government might not have matched its predecessor's pace in the first year, but the next year or two might provide a clearer verdict on its ability to draft and pass legislation.

What should Parliament be?

That would still leave everything else Parliament is supposed to be: a forum for debate, study, accountability and transparency.

But all of that is harder to measure. At least until science figures out how to quantify the evasiveness of government responses in question period or the thoroughness of committee reports.

We have yet to see how the Liberals handle a hotly contested bill — something like the last government's anti-terror bill or the Fair Elections Act.

But the Liberals could also make it more difficult to pass legislation by sticking to their commitments to foster a more robust Parliament.

If House of Commons committees and the Senate are truly independent, they could become semi-regular points of conflict, amending legislation and otherwise second-guessing the government's actions.

The Senate has so far amended three bills — the same number the Liberal-dominated Senate changed during the first year or so of the Conservative government.

The Liberals have so far used 10 motions of time allocation to end debate on legislation, which is at least less often than the Conservative majority from 2011 to 2015. But if the Liberals are as reluctant to do so as they claim, they could find themselves waiting longer to pass bills.

Meanwhile, the Liberals are also committed to amending the standing orders to prevent abuse of omnibus bills, which could conceivably result in the Liberals having to pass more legislation to accomplish as much as its predecessor could with a single 400-page bill.

It's at least vaguely possible as well that, in rare cases, truly free Liberal backbenchers could challenge the passage of government legislation.

There is a tension here.

A government is judged by what it is able to accomplish.

And the public would likely take a dim view of a legislative process that was unable to produce timely laws and policies; Van Loan periodically contrasted his efficient Parliament with the gridlock that has marred the U.S. Congress.

But a lively, thorough and nuanced legislature might be a public good in its own right.

The government needs to be able to show that it has produced something, yet Parliament is not analogous to an assembly line.

And while the Liberals might be able to point to a more unpredictable Parliament as a fulfillment of their commitment to change, they'll likely need to show more than that to voters in 2019.