"We are going to mix things up," says Charlie Angus, a candidate for the NDP leadership. And some amount of stirring things up would seem to be in order. At the very least, after 16 months of post-election purgatory, the goal now might be to make the NDP interesting again.

Attempting to punctuate the launch of his leadership campaign on Sunday with a rousing call to action, Charlie Angus made a bluntly worded vow.

"We are going to mix things up," the NDP MP said. "We're going to stir the shit up."

It is hard to imagine such a thing being said, at least in public, by Tom Mulcair, a man who generally preferred to be associated with the idea of "competent public administration."

When Canadians were last asked to pay particular attention to the NDP, during the 2015 election, the party's offer struck a similarly reassuring tone: "Change that's Ready," in the awkward wording of the campaign slogan.

An NDP government, led by a sturdy and serious man with grey in his beard, would balance the budget. It would not raise taxes, at least not on individuals.

For all that prudence, the NDP found itself surpassed by a more daring Liberal campaign, ultimately reduced to 44 seats and returned to third place, where it languishes now as it gets down to picking a new leader.

Stirring things up would seem to be in order. At the very least, after 16 months of post-election purgatory, New Democrats might hope that their party will be interesting again.

A struggle to inspire

"The problem with the NDP is that we were never able to submit an economic platform that would actually make people dream, inspire people," Guy Caron, one of the three contenders so far for the NDP leadership, told CBC's Power & Politics this week.

"I want to bring that platform that will make people dream and attack the two main challenges that I see for the 21st century, which are economic inequalities and climate change." 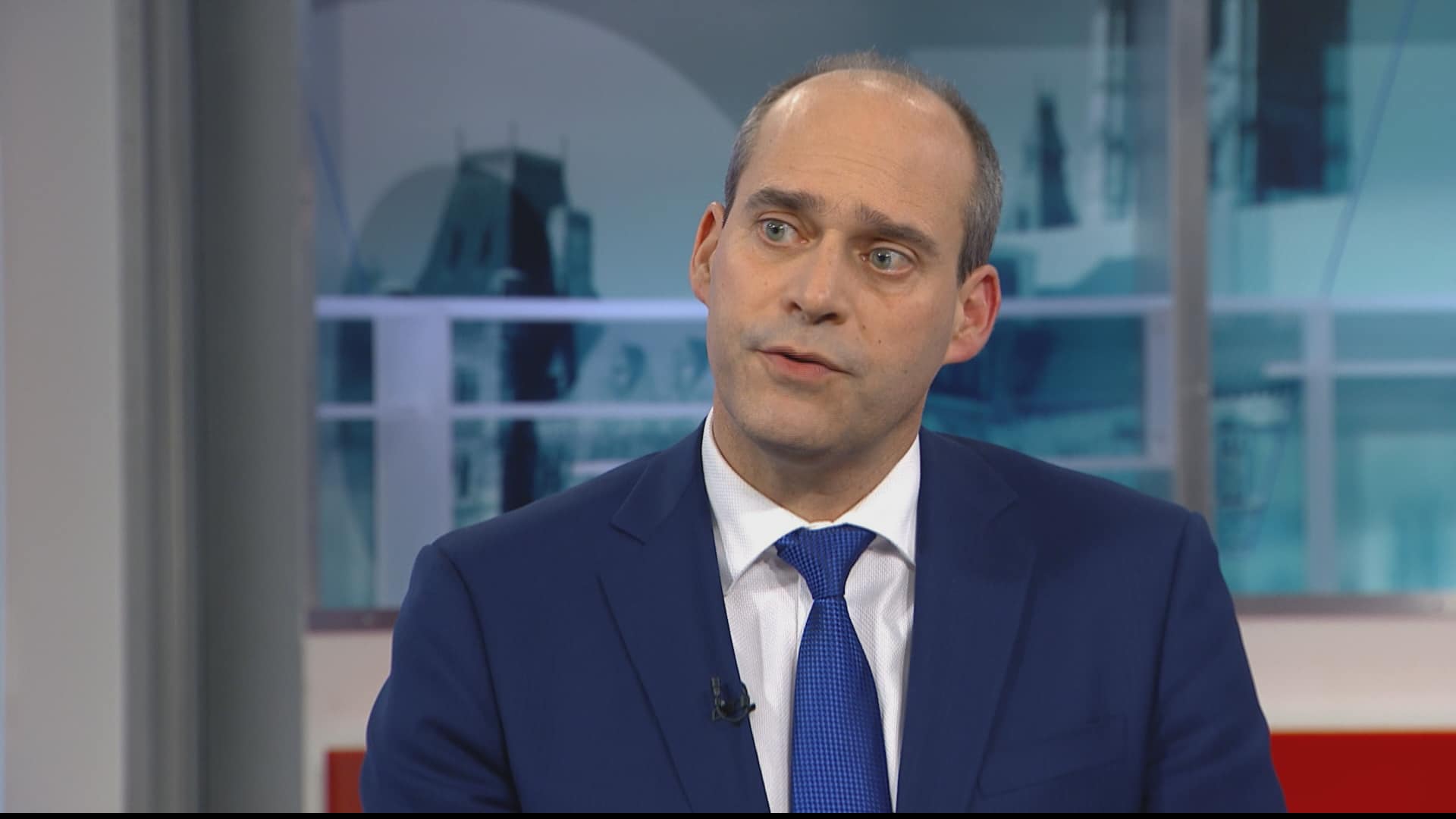 But perhaps none of those would qualify as particularly new or exciting (the child-care pledge was scheduled to roll out over eight years and back-loaded).

Meanwhile, the Liberals, stuck behind the NDP for the first time in their history after the 2011 election, seemed compelled to get frisky. First, there was Justin Trudeau's promise to legalize marijuana. Then came pledges to tax the rich, pursue electoral reform (whoops) and run a deficit.

Of course, in the early summer of 2015, with a lead in the polls, it also didn't look like the NDP needed to be daring. Tom Mulcair would go so far as to act like a front-runner, pulling out of the TV consortium's debates after Stephen Harper declined the invitation.

But the NDP is not so burdened by an obvious path to victory now.

And the race to replace Mulcair, having finally begun, is showing signs of friskiness. Even beyond the scatological language.

Angus's choice to launch his campaign with a concert at one of Toronto's more hallowed bars — the Horseshoe Tavern — might have hinted at a simple change of style. (Singh, meanwhile, would be the first candidate for leader of the NDP to have the endorsement of GQ).

In launching his campaign, Caron committed to laying out a proposal for a basic income: a policy that, in one form or another, can be used to guarantee an annual income to all citizens, or some subset of the population.

Peter Julian, who became the first leadership candidate earlier this month, has suggested doing away with tuition fees for post-secondary education. 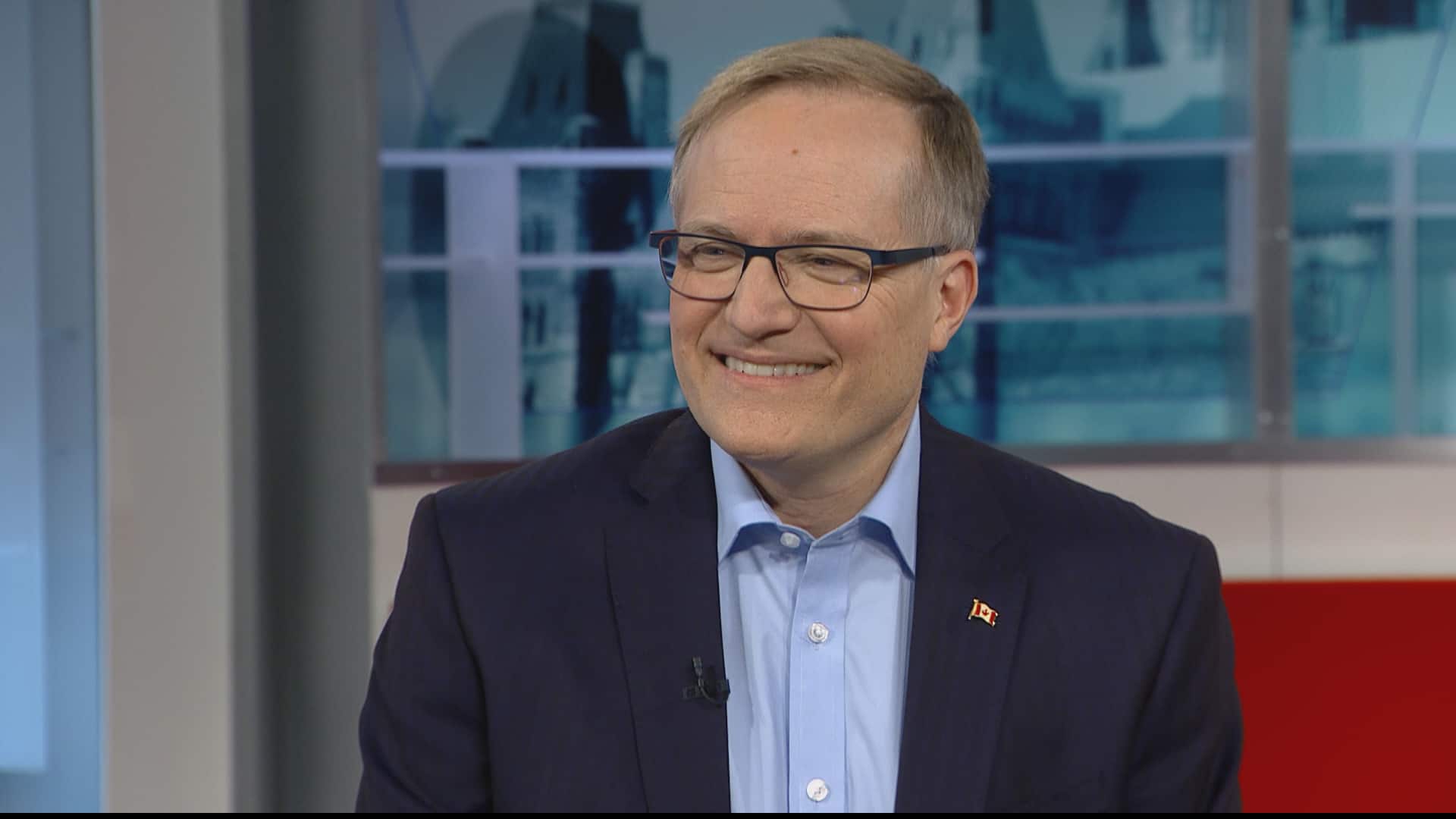 Peter Julian's bid to become leader of the NDP

Those and other ideas might force candidates to propose new sources of revenue, above and beyond the traditional NDP proposal of increasing corporate taxes. Is there, for instance, a New Democrat willing to propose raising the GST by a point or two? How about more fully taxing capital gains?

"In order to engage the membership and garner attention from the public at large, leadership candidates need to come to the table with bold, modern and innovative ideas," says Sally Housser, a former deputy national director with the federal NDP.

"Big ideas are always controversial, but candidates just debating the minutia of status quo NDP policy won't be enough to make an impact in an increasingly crowded media market."

In lieu of power, there is, in the NDP's own history, a certain pride for having been at the forefront of public policy and of having influenced significant reforms at the federal level: on medicare and pensions and the like.

In their zeal, New Democrats have been described as "Liberals in a hurry," while Liberals have been accused of stealing NDP ideas (like, say, electoral reform).

If nothing else, the NDP might get back to pushing the discussion and developing ideas worth stealing.

There are no doubt limits to how interesting the NDP should want to be. They might, for instance, want to remain generally electable. And candidates might aim to avoid being laughed off stage or derided by serious policy experts.

New Democrats might also imagine running in 2019 on the unfulfilled promises of the Liberal government (for instance, electoral reform). And there could still be room to revive significant portions of the NDP's 2015 platform.

But the abiding lesson of 2015 might be that playing it safe is at least as risky as taking chances. 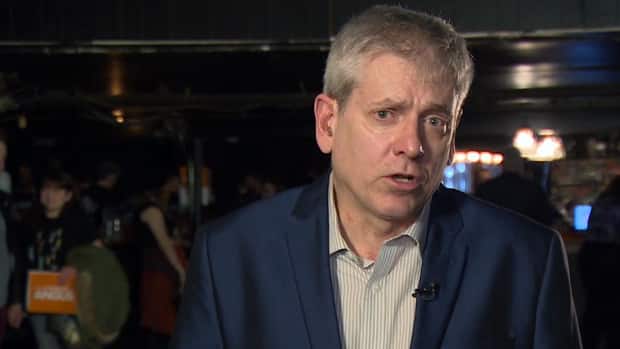