How electoral reform is like the Stanley Cup finals

Ottawa's electoral reform committee spent the week thinking deeply about democracy. But the entirety of the debate was captured in a hockey metaphor.

At the end of its meeting on Monday afternoon — the first of seven sessions this week, six involving multiple professors meditating aloud on the nature of representative democracy — Ottawa's special House of Commons committee on electoral reform was presented with an existential query.

Here was the entirety of the electoral reform debate, neatly and patriotically explained via hockey metaphor.

"Who should win the Stanley Cup? The team that wins the most games or the team that scores the most goals over seven games?" asked Kenneth Carty, professor emeritus at the University of British Columbia, presenting a question he used to give to his students.

Which is to say, change would not be easy. But possibly it shouldn't be.

That, really, is just about it.

Of course, it is not entirely that simple. There are, if you choose to stick with this analogy, more than two teams on the ice at the same time. And there are different proposals for how the goals might be accounted for. And the most popular proposals for measuring goals still maintain the structure of games.

It's also unclear how scoring things differently might change the game. And the fans (voters) must be accounted for here somewhere. And, of course, it is presently the opposing players and teams who are leading the discussion, however much that complicates matters.

But otherwise, here is the gist. Now it is merely a matter of deciding, as a nation, how we should be. With everything that might go into making that decision.

A seminar in reform theory

The electoral reform committee's first week of real study was something of a seminar in reform theory and practice.

In his opening comments, Carty had nodded to the unknown.

"I think it's fair to say our experience cannot tell us how a change in the electoral system will actually play out in practice," he said.

Maybe all sorts of things will change under a new system. Maybe only certain things.

"I think we would flag a warning ... that you mustn't expect too much from electoral system change," said Irish Prof. Michael Gallagher, reflecting on the lovely principles that the committee is charged with keeping in mind as it picks a new system. "It's not going to transform the whole style of politics, either for better or for worse."

Will proportional representation increase turnout? Maybe, but possibly not by much.

Will proportional representation result in more women getting elected? Possibly, but not necessarily.

Will proportional representation increase public satisfaction? Andre Blais from the University of Montreal explained that in countries with PR, voters typically feel the system is fairer, but aren't any more satisfied.

There was some fretting that PR might result in a proliferation of regional parties. And Jason Kenney seemed interested in the fact that Sinn Fein, the political party that has been linked with the Irish Republican Army, had come to hold 23 seats in Ireland's legislature under the country's single-transferrable vote system.

Mind you, if a party is capable of winning 14 per cent of the public's votes, it's not necessarily obvious why it shouldn't comprise 14 per cent of the country's legislature. Or why an electoral system should be engineered to limit choice. 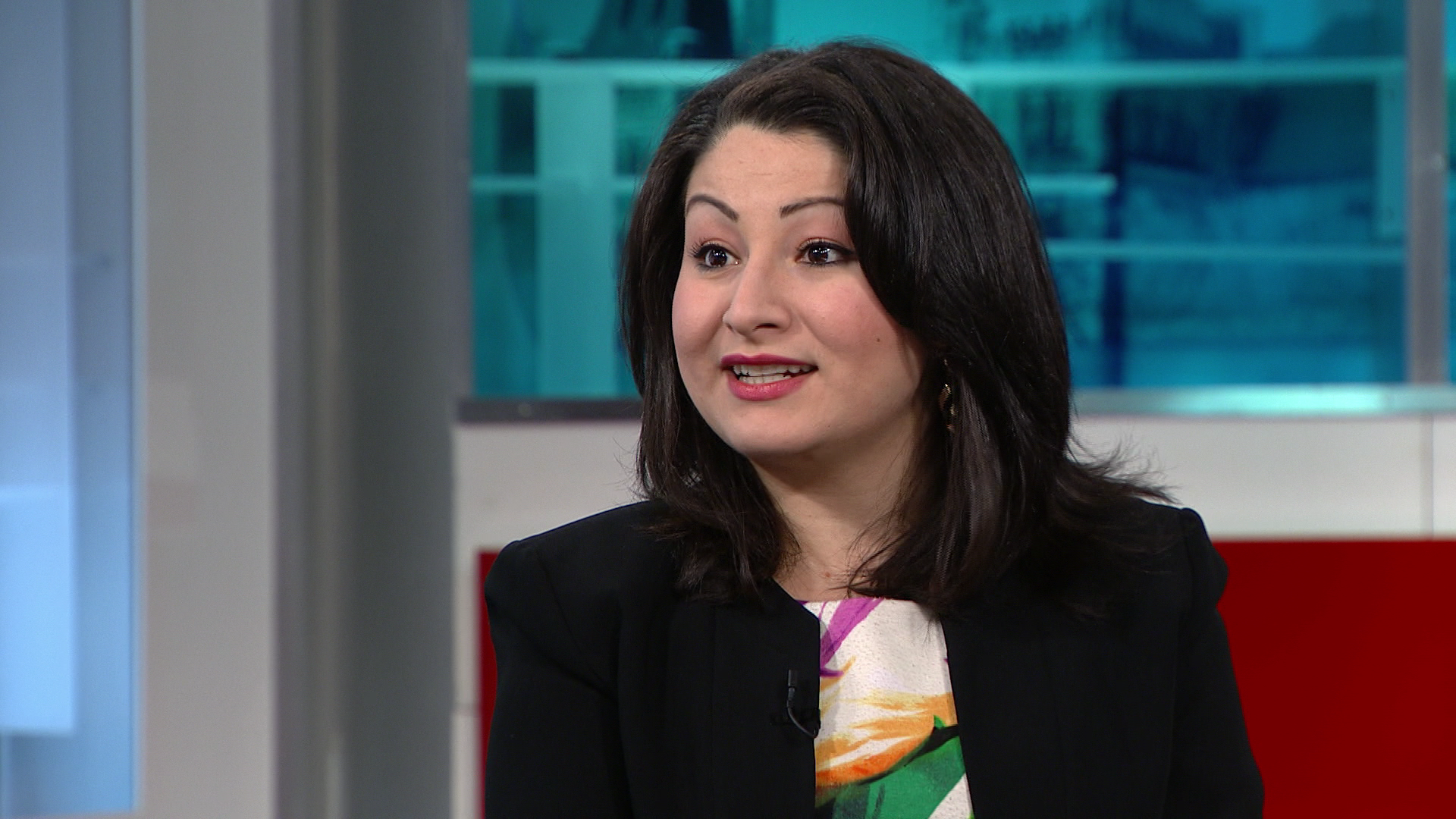 Ryerson University's Patrice Dutil usefully defended the status quo for the easy ability to dispatch governments and the caution he felt it compelled in those governments. He also simply wondered why we would make a change.

"Are there riots in the street when electoral results are delivered. No," Dutil noted. "Why? Because the system did its job."

Carty similarly wondered whether it was worth the risk of change in the absence of an obvious crisis.

Of course, the lack of rioting is also likely a poor measure of democratic enlightenment.

"We are a quiet people," the University of Toronto's Peter Russell suggested, noting the lack of popular protest about the power of unelected officials in the Prime Minister's Office. "We put up with awful situations."

Of the first seven intellectuals invited to appear, opinion was decidedly on the side of proportional representation, but split across the options: mixed-member proportional, single-transferrable vote and, in one case, a hybrid of STV and the alternative vote.

It was the University of Toronto's Nelson Wiseman who said debating electoral reform was an "elite pleasure industry." And there is that small matter of the public, those whose formal system of popular expression is now up for a possible overhaul.

There was much to be said for the legitimacy that a referendum would bestow on a decision to go ahead with reform (or not). But then referendums might be rather uninspiring examples of democracy in action.

Voters might not wholly understand what they are voting on. And they might reflexively recoil from the comparative complexity of a different way of doing things.

Reform is difficult to accomplish

But like agricultural policy, electoral reform will still be subject to the usual partisan to and fro. (By Thursday, the Conservatives were already warning that we might end up like Australia, that notoriously shoddy banana republic, insofar as our ballots might be longer and it might take several days to work out particularly close election results.)

"I was going to start by saying that I think it's very unlikely that electoral reform will happen in Canada. And then I thought that was too pessimistic a note to begin on given all your hard work on this topic," said Lawrence LeDuc, professor emeritus at the University of Toronto, and a proponent of reform.

"I thought instead, I'll be slightly, slightly more cheerful and simply emphasize that it is really, really, really difficult to accomplish, in almost any jurisdiction."

This Parliament's work has been preceded by years of study and consideration at various levels in Canada, but this committee is perhaps the first committed effort at the federal level. And it is supposed to have a new system in place for 2019. Which means Parliament has maybe 14 more months to arrive at a final decision.

We might just start with the question posed by Carty's metaphor. Once you've answered that, the rest is mere details.