Michael Chong's bid for Conservative leadership starts with a story

Conservatives lost in 2015, says Michael Chong, because they didn't tell their story — and it's something they have to do. That's part of the reason the leadership candidate tells his story, writes Aaron Wherry.

Conservatives lost in 2015, according to the party's newest leadership candidate, because they didn't tell their story. And that's part of the reason he tells his story.

Michael Chong does have a good story. His father immigrated from China, his mother from the Netherlands. His father saw Canadian soldiers defending Hong Kong during the Second World War, his mother was liberated by Canadians.

"My father came here in 1952, five years after the Chinese Exclusion Act was repealed by the Parliament of Canada and those weren't easy years," Chong said last week.

At one point his father worked as a lumberjack. "He worked hard and he persevered and he built for himself and his family a life of opportunity. And I'm the beneficiary of that," Chong explained. "And so my family owes everything to this country. I literally would not be here today were it not for the sacrifice of Canadian soldiers in two theatres of war. I say that without any hint of hyperbole. It's a fact."

"It's time to tell our story," he told reporters, "Of why the Conservatives are the party for the people's hopes and aspirations."

The Conservative party, such as it currently exists, has only had one leader and after Stephen Harper it is a party to be newly defined or confirmed, or some combination thereof. Chong's is one entry in the contest to tell the party's story anew.

Chong says Conservatives need to learn from the Liberals

His own political story is potentially compelling.

Elected for the first time in 2004, he was included in Stephen Harper's first cabinet, but resigned less than eight months later when he decided he could not support Harper's motion to declare the Québécois a nation within Canada. Out of cabinet, he established himself as a voice for parliamentary reform and increasing the influence of backbench MPs, tabling the Reform Act in 2014 in hopes of curbing the power of party leaders.

Unlike the declared candidates (Maxime Bernier, Kellie Leitch) and many of the possible entrants, Chong comes to the race without the profile of a recent ministerial post. But perhaps there is something to be said for not being that closely associated with the government that was just thrown out of office.

He would seem to be a longshot as compared to presumptive front-runners like Jason Kenney and Peter MacKay, but his primary organizer has suggested he might be the best leader for a general election. 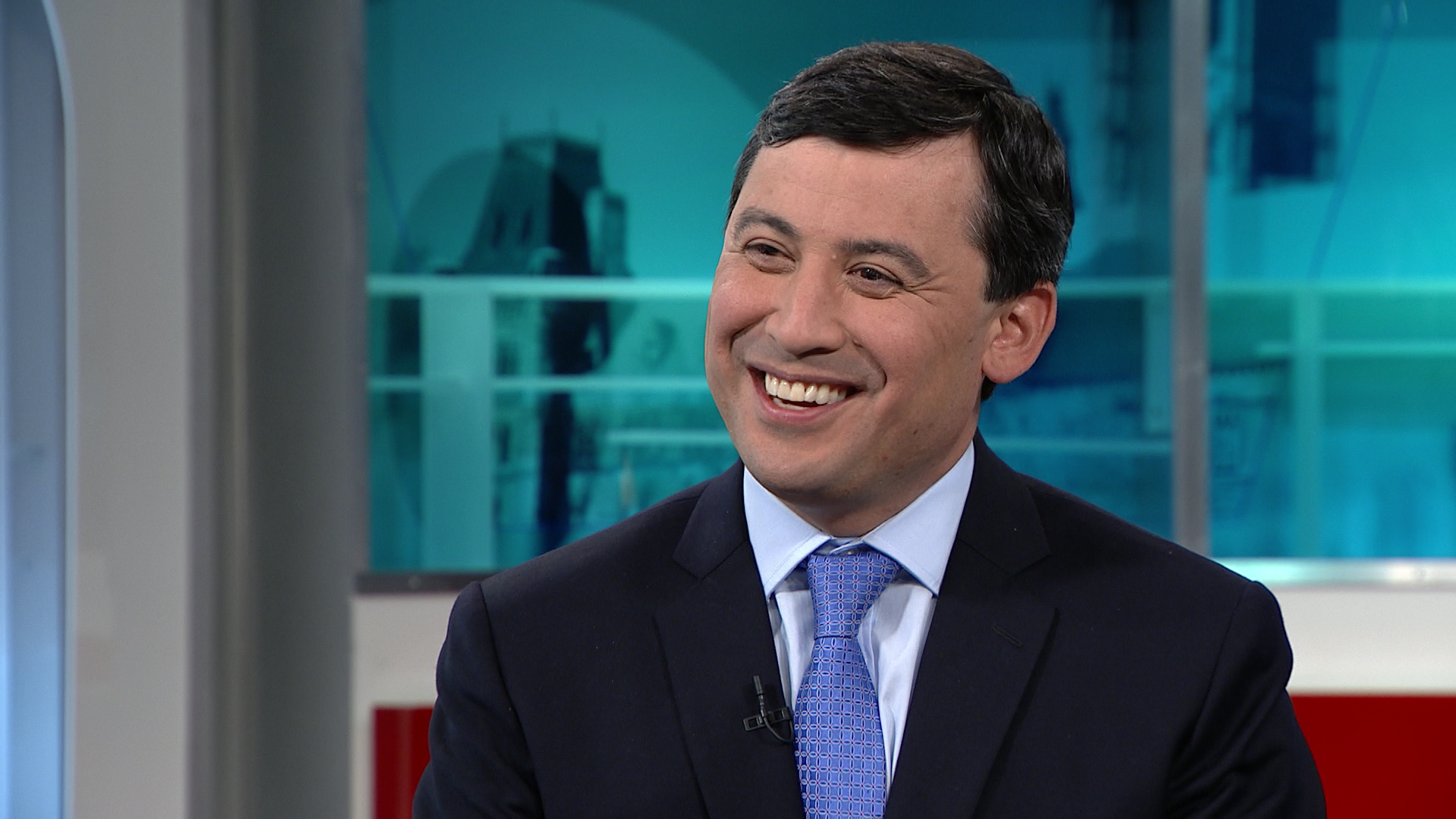 6 years ago
Duration 9:20
Ontario Conservative MP Michael Chong discusses why he wants to the leader of the Conservative Party

'I present a change'

The latter includes a commitment for balanced budgets, low taxes and expanded trade. The former includes an embrace of carbon pricing to reduce greenhouse gas emissions, though Chong says all revenue from a price on carbon should be used to reduce corporate and personal taxes.

He proposes a tax system that is "flatter," "simpler," and "fairer" — but not a flat tax — along with lower taxes. He would reduce the number of tax brackets and eliminate loopholes.

He believes the Conservative party should drop its official policy that defines marriage as between a man and a woman. His government would not introduce or support legislation to regulate abortion, but backbench Conservatives would be free to table bills and express their views.

He would not have proposed a tipline for the reporting of "barbaric cultural practices," but he supported the Harper government's attempt to ban the niqab during the swearing of the citizenship oath.

"It's a campaign that will be characterized by ambitious new policies," he said of his effort, venturing that the government of Justin Trudeau is returning to the spending policies of the 1960s and 1970s.

Asked why he wants to be leader of the Conservative party, he uses the word "new" five times in the space of the first six sentences. And then, when asked about 2015, he says the party needs to attract "new people."

"I think I represent a new Canada, a rising new Canada," he said last week, claiming that in a few years more than half the country will be foreign born or with at least one parent who was born overseas. "The country is changing rapidly as a result of immigration and I think my family's story represents that new Canada. And so that will be a big part of my campaign, because I think as Conservatives we need to tell that story, we need to tell those stories because it will attract new people to our party."

The current prime minister likes to describe his government as "ambitious" and this focus on story sounds like a response to the phenomenon of Trudeau, the photogenic first Canadian leader of the social media era.

"I think it is the reality of politics today," Chong said. "That people are, in many ways, more closely connected to their leaders, to their elected officials, than they've ever been. And that's as a result of social media and the internet revolution."

His campaign was launched at the National Press Theatre, a venue the current prime minister embraced on the day after last fall's election in a gesture of change. And Chong arrived at his news conference with his wife and three young sons, whom he acknowledged and thanked at the outset.

Of course, Trudeau's story was a fabled tale. And even then it had to be well told and expanded for Trudeau to become prime minister.

Chong figures his family's "Canadian story" is also a "Conservative story," about working hard and persevering and counting one's pennies and investing in your children's future. It's an interesting story. It remains to be seen how well he can tell it and what he can make of it, but it's at least a start.