Canada's top civil servant didn't brief Prime Minister Justin Trudeau on a secretly recorded phone conversation with then-Attorney General Jody Wilson-Raybould about SNC-Lavalin because everyone "went on holidays the next day," according to his lawyer.

Canada's top civil servant didn't brief Prime Minister Justin Trudeau on a secretly recorded phone conversation with then-Attorney General Jody Wilson-Raybould about SNC-Lavalin because everyone "went on holidays the next day," according to his lawyer.

A statement released on Saturday by the lawyer for Michael Wernick, the clerk of the Privy Council, comes a day after the House of Commons justice committee released an audio recording made by Wilson-Raybould of a Dec. 19 call between herself and Wernick.

Wernick — who was not aware he was being recorded in the 17-minute call — is heard warning Wilson-Raybould that Trudeau was "quite determined" to prevent SNC-Lavalin's criminal trial from leading to job losses.

Wernick said Trudeau wanted to know why the then-justice minister hadn't used a new legal tool to allow the Quebec-based engineering giant to avoid a criminal trial on corruption-related charges.

Wilson-Raybould is heard repeatedly stating that she thought the conversation with Wernick was inappropriate and that she wanted to protect the prime minister and the integrity of the government.

Wernick's assertion that Trudeau could not be briefed while on vacation drew ridicule from Conservative Leader Andrew Scheer, who repeated his call for the Liberal-dominated Justice committee to re-open the investigation into the affair.

"I'm not buying it," Scheer told reporters on Sunday at an anti-carbon tax event in Brampton, Ont. "I just think that's asking Canadians to suspend reasonable expectations of what the dynamic would be like in that office."

Scheer cited Wernick's own committee testimony that the prime minister was available 24 hours a day and often "woken up in the middle of the night" to be briefed on important issues.

"The idea that he was on vacation and couldn't be briefed about an issue that he took such great interest in, that he sent his principal adviser multiple times to lobby Ms. Wilson-Raybould to interfere in this situation, an issue that he himself had a meeting with her on, and then never asked about it, certainly I'm not buying that," Scheer said.

Meanwhile on Sunday, Gerald Butts, Trudeau's former principal secretary who resigned in February amid the SNC-Lavalin controversy, said via Twitter he has also submitted more evidence to the Justice committee following the release of Wilson-Raybould's additional material.

"Having reviewed Ms. Wilson-Raybould's further testimony, I have tabled with the Justice Committee notes and texts between us related to the events Ms. Wilson-Raybould describes," Butts tweeted, without indicating what was contained in the messages.

Anthony Housefather, the Liberal chair of the committee, confirmed the material from Butts had been received, but said it would not be released publicly until the messages are translated for committee members.

"They were sent this morning, the clerk will see them tomorrow morning," Housefather said. "They will be sent to translation, and when translation is done and [the] committee approves, they will be released."

In contrast to Wilson-Raybould's testimony released on Friday where she alleged Trudeau was set on stopping the criminal prosecution, Wernick's lawyer said the PM was not aware of her concerns, and the SNC case was not a priority for the PMO.

In the statement from lawyer Frank Addario, Wernick raised the issue with the then-attorney-general "as part of his job to manage relations between the PM and his cabinet ministers."

Addario said Wernick didn't brief Trudeau on Wilson-Raybould's concerns because, following their phone conversation, "everyone went on holidays the next day." At one point during the call, Wernick is heard telling Wilson-Raybould that he would "have to report back" before Trudeau left.

Wernick's statement appears to shed some light on how Trudeau could have been left in the dark about Wilson-Raybould's concerns.

Trudeau's spokesperson, Cameron Ahmad, said the Prime Minister's Office was unaware of the full contents of the audio recording until it was played to lawmakers on Friday.

"When everyone returned at beginning of January, the first burning issue was the [Scott] Brison resignation and a Cabinet shuffle," the statement from Wernick's lawyer said.

"The SNC issue never made it back to the top of the discussion list."

Wernick's lawyer's statement said Wernick "never discussed SNC again with the PM or PMO until someone leaked the story to the Globe and Mail in early February."

Wernick has announced he is retiring from his post as Canada's top civil servant. The PMO announced last week that Ian Shugart will take over as clerk of the Privy Council on April 19. 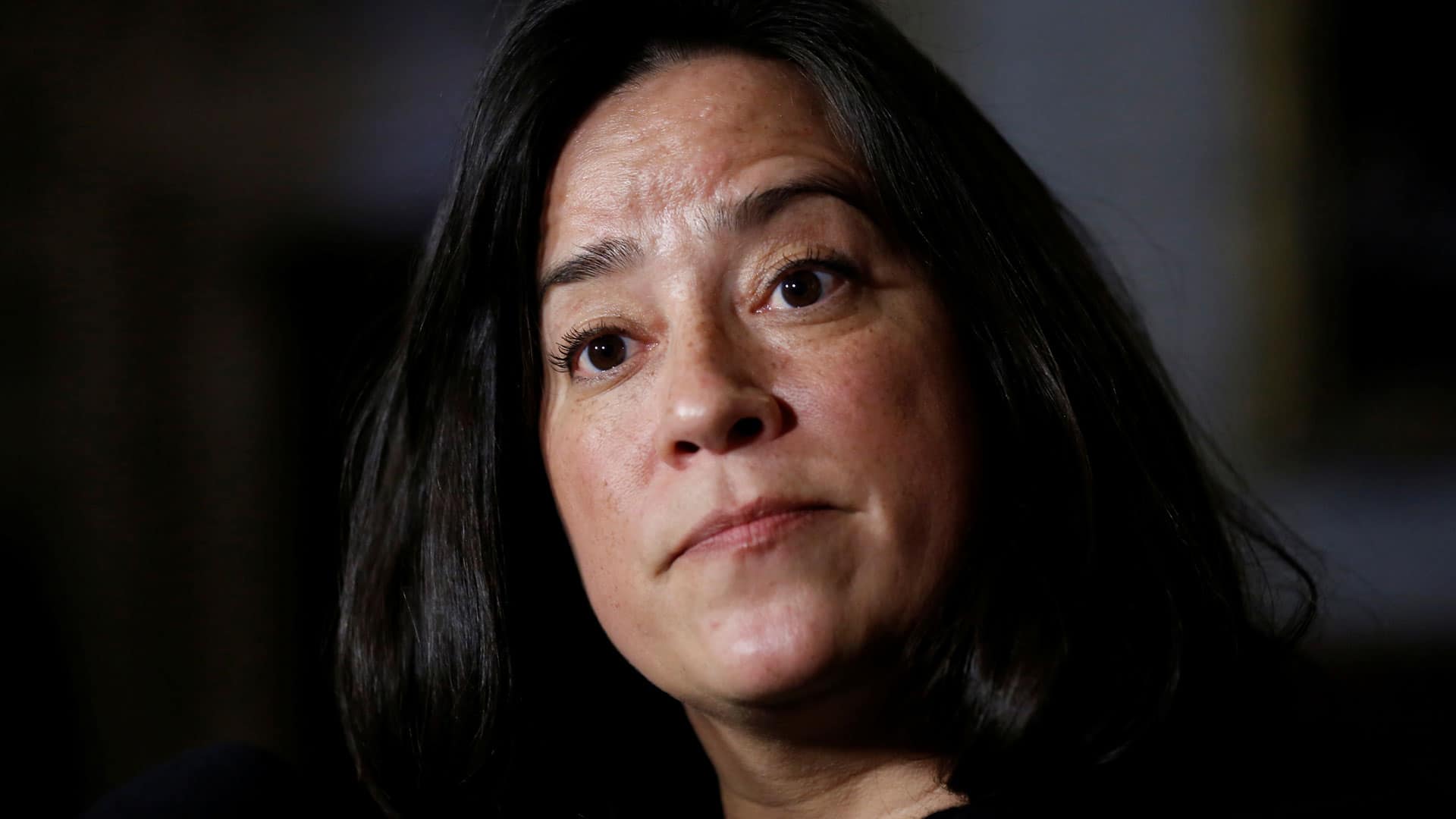 2 years ago
5:43
A recording made by Jody Wilson-Raybould of a 17-minute Dec. 19 call between herself and Privy Council Clerk Michael Wernick has been released. This, the latest in the unraveling SNC-Lavalin controversy that has the former attorney general pitted against Prime Minister Justin Trudeau. 5:43
CBC's Journalistic Standards and Practices|About CBC News