WE Charity winding down operations in Canada after student grants scandal

After months in the political spotlight and pointed questions about its role in a summer student grants contract, WE Charity is winding down its operations in Canada.

Organization says it was 'ill-equipped' to fight 'political battles'

After months in the political spotlight and pointed questions about its role in a summer student grants contract, WE Charity is winding down its operations in Canada.

The move comes as the charity — like many other non-profits in this country — faces a cash crunch as donations dip due to the pandemic. WE also acknowledges that it found itself in the middle of a political scandal over the student grants contract that it was "ill-equipped" to fight.

In a media statement, the charity said the fallout from its failed effort to administer a $912-million contribution agreement on behalf of the federal government has made fundraising difficult and the "financial math for the charity's future is clear."

"Through decisive action to preserve our savings, sell our assets and establish an endowment, we hope to sustain global projects for the long-term, like our hospital, college and agricultural learning centre that meet critical needs of children and families," Craig Kielburger, co-founder of the charity, said in the statement.

The scandal prompted questions about the charity's close relationship with Prime Minister Justin Trudeau and his family; the charity paid the prime minister's mother and brother hundreds of thousands of dollars to speak at WE-related events after Trudeau was first elected in 2015. It also led to questions about its complex corporate structure and extensive real estate holdings.

In July, major corporate partners like RBC Royal Bank, Telus and U.K.-based airline Virgin Atlantic signalled they would be ending their longstanding funding relationships with the charity, which started under the name "Free the Children" in the 1990s. As a result, the group shelved all future plans for WE Day events, star-studded concert-like productions designed to encourage young people to raise money.

The charity said Wednesday it doesn't have the cash on hand to keep funding the projects it supports around the world now that its relationship with most of its sponsors have been severed.

WE said it will liquidate some of its assets to create an endowment fund to support projects in Latin America, Asia and Africa that are underway but not yet completed.

The charity said it would sell most of its real estate in Toronto, including its "global learning centre," to fund those projects.

WATCH | Craig Kielburger explains why he's winding down WE operations in Canada: 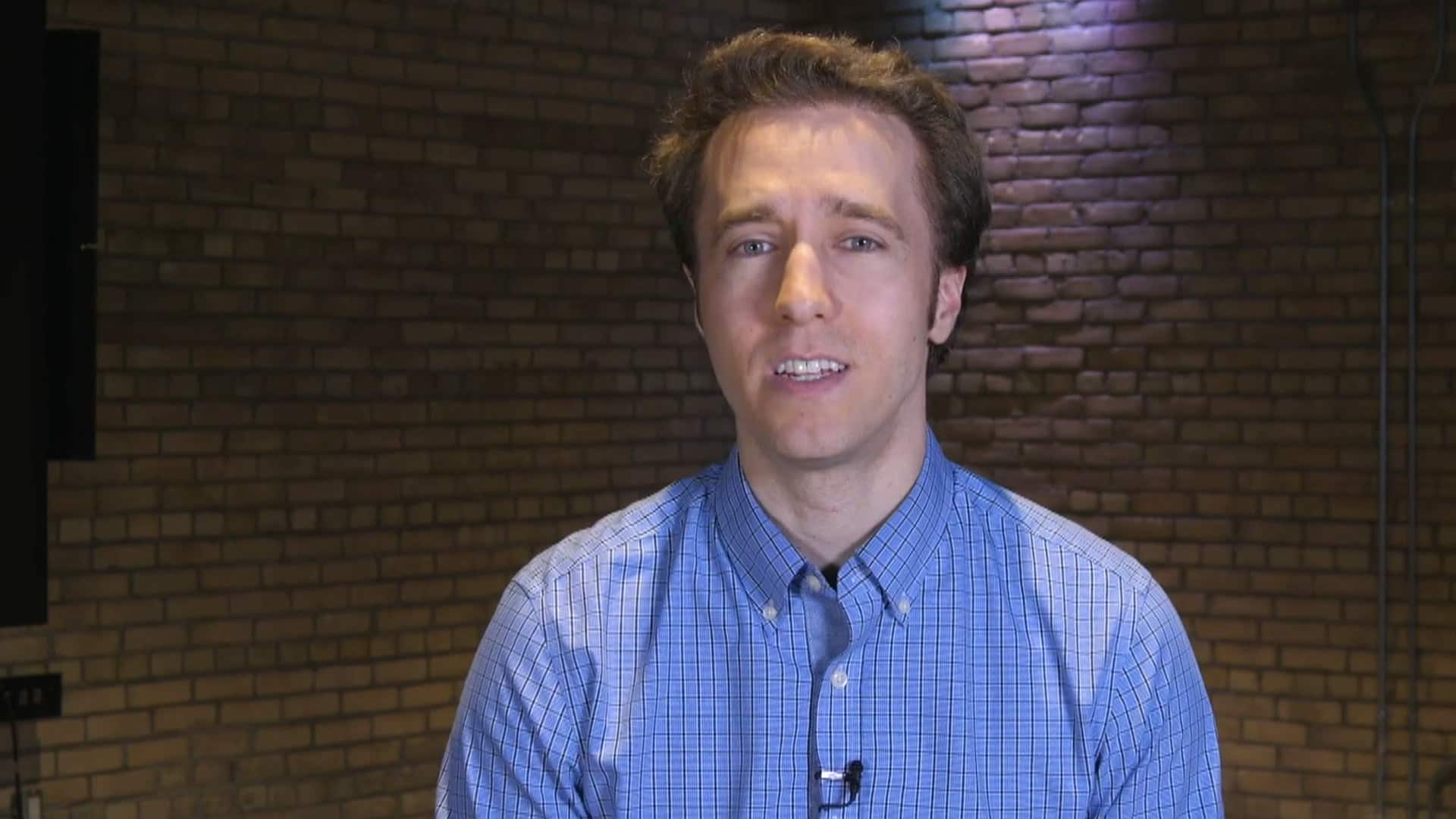 Craig Kielburger explains why he's winding down WE operations in Canada

3 months agoVideo
0:57
After months in the political spotlight and pointed questions about its role in a summer student grants contract, WE Charity is winding down its operations in Canada. 0:57

Virtually all of the charity's operations in Canada will come to an end. The charity said it would no longer provide educational resources to teachers or employ "youth service coaches." The charity will stop building new schools and water and agriculture projects and curb some other operations in the nine countries where WE is currently active, the group said.

"We are saddened by these developments. This year marks the 25th anniversary of WE Charity Canada. We planned to launch an endowment this year, but not in this way," said Marc Kielburger, the other co-founder.

After managing the real estate liquidation, both Kielburger brothers say they will leave the WE Charity.

In testimony before the House of Commons finance committee probing the WE matter in July, Craig Kielburger told MPs that his charity was not in "dire straits" before it pursued the contract to administer the grants program.

"It simply isn't true," he said, refuting a report from the news site Canadaland in July that said, based on reports compiled by the charity watchdog Charity Intelligence, that WE "appeared to already be in crisis and making strange financial transactions when COVID hit."

In an interview with CTV, the co-founder conceded that the pandemic, paired with the charity's increasingly poor relations with its sponsors, put it in a precarious financial position.

"It's something that has transpired over the last seven months now. COVID-19 hit us very hard," he said.

"The call from the government to help produce the national service project and the political process and the political freight train that unfolded ... we saw what was happening to our organization, but what also could happen to our partners and sponsors, and so we reached out to them to let them know that we didn't feel they should be dragged through the process."

NDP MP Charlie Angus, the party's ethics critic, said in a statement WE's sudden move "shows just how much trouble WE was in and how badly they needed this bail out from their Liberal friends. They've have been in economic freefall for months.

"This was a group that fired its board of directors for asking too many questions about its finances. The question is why didn't the government see this before handing them over a contract worth millions?"

(As CBC reported in July, the chairs of both the Canadian and U.S. boards of directors for WE Charity resigned in the spring. The vast majority of the other board members in the two countries were also replaced at that time.)

The Kielburgers hosted a video chat with staff to break the news Wednesday.

One WE employee, speaking on background to CBC News after the announcement, said the staff were "pretty heartbroken" that the student grants matter resulted in WE's demise.

"It's a tough decision that puts everyone out of a job here," the employee said. "It was a sad atmosphere — we were getting choked up," they said of the hour-long call.

A source close to the Kielburgers said the brothers were "devastated" by the decision they felt was necessary after the "media pile-on" about their operations became too much to handle. "WE is all they've known and worked on all their lives," the source, also speaking on condition of anonymity, said.

The source said the brothers thought they would have trouble regaining the trust of donors after being embroiled in this sort of political scandal.

"They thought about fighting back with an aggressive advertising campaign, but the outcome of that was uncertain and it would have been very expensive for the charity," the source said.

The liquidation comes just days after the organization repaid the federal government all the cash it had received to administer the ill-fated student grant program, which was supposed to pair university students with volunteer opportunities over the summer. A spokesperson for Youth Minister Bardish Chagger confirmed WE had repaid $30 million last week.

WE Charity was awarded a $43.5 million contract to manage the student volunteer grant program. Trudeau and then-finance minister Bill Morneau did not recuse themselves from cabinet talks on the deal, despite both having close family ties to the organization. Ethics Commissioner Mario Dion is carrying out investigations on Trudeau and Morneau's actions.

A spokesperson for the commissioner said the latest developments will have no impact on his probe.

"While the announcement today pertaining to WE Charity is an interesting fact, it is not determinative of outcome.  Commissioner Dion remains focused on the examinations underway," the spokesperson said.

The federal Conservatives have been calling on WE to release a series of documents the Toronto-based youth organization promised to hand over to a House of Commons committee before Prime Minister Trudeau prorogued Parliament. Today, Conservative Leader Erin O'Toole again called on WE to "immediately release the documents."

With files from the CBC's Hannah Thibedeau, Christina Lopes