Former Canadian Security Intelligence Service director Ward Elcock said CSIS needs greater surveillance powers if it is to prevent a terrorist attack in Canada. He said such an attack is "probably inevitable." 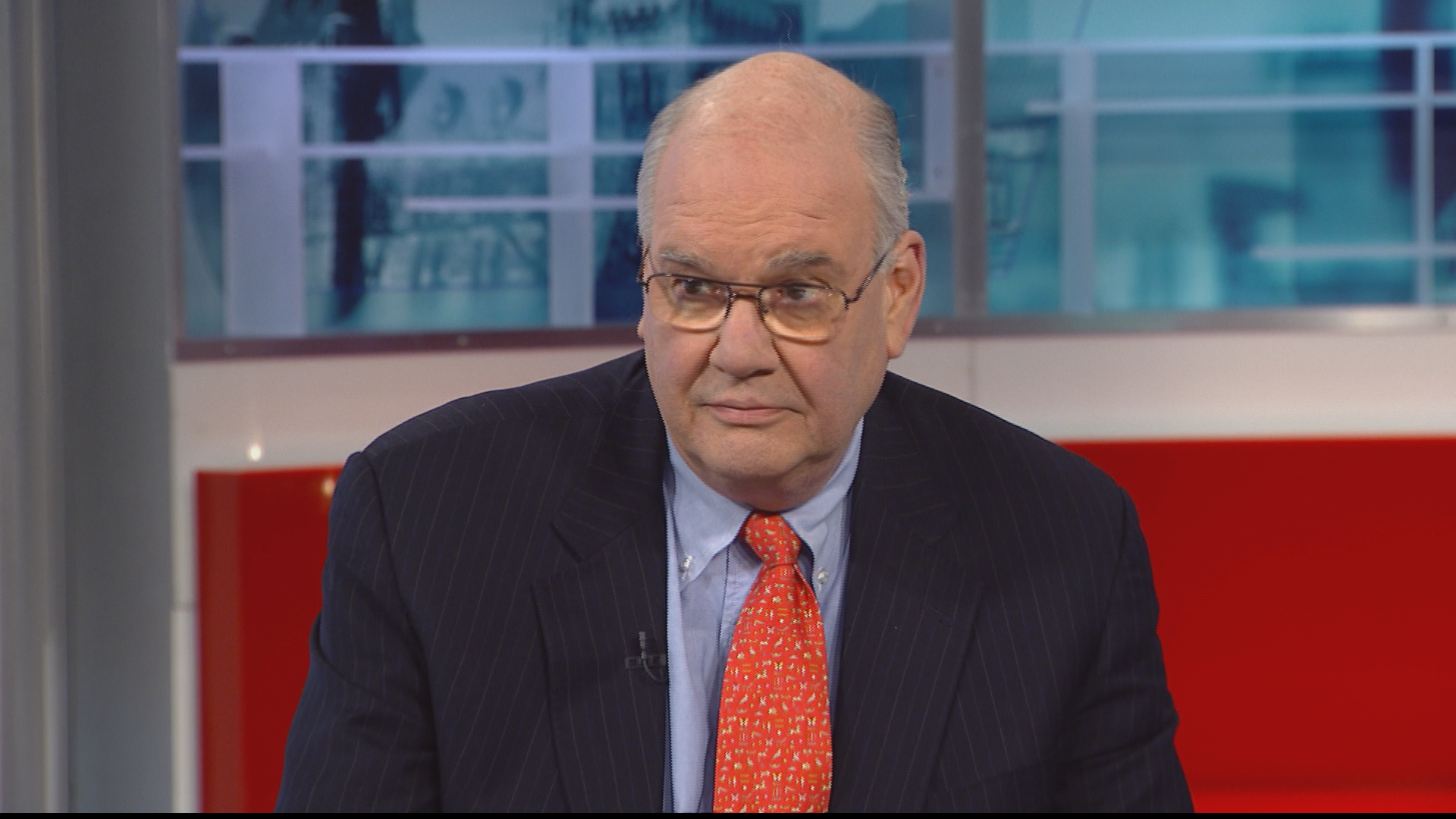 Elcock said modern technology has surpassed the legal framework for surveilling and foiling the threat of an attack.

"Communications has moved on substantially from the days of alligator clips and copper wires," he said in an interview with Terry Milewski on CBC News Network's Power & Politics.

Elcock said current lawful access provisions are "absolutely" insufficient and should be expanded so CSIS would have additional powers and tools to investigate threats involving smartphones and the internet.

"I think the minister of public safety has suggested that he does see some room for movement on issues like lawful access," he said.

Elcock said Canada has been listed as a target of both al-Qaeda and the so-called Islamic State and an attack of some kind — whether co-ordinated or a lone wolf — is "probably inevitable."

"No intelligence service, no police force knows everything and they can't know everything," he said.

U.S. president-elect Donald Trump has cast doubt on the U.S. intelligence community's case that Russia interfered in the 2016 election — including allegations that country was involved in hacking the emails of the Democratic National Committee.

"I'm not sure it says anything about the credibility of the organizations," Elcock said.

"It may say more about the understanding of others. But the reality is the Russians and the Chinese have been busy in that area for some time."

Elcock said he still believes the American intelligence organizations that made the claims, despite not having seen the evidence himself.

Trump has blamed the DNC itself and sided with Julian Assange, the founder of WikiLeaks, who said Russia was not involved.

Julian Assange said "a 14 year old could have hacked Podesta" - why was DNC so careless? Also said Russians did not give him the info!

"Julian Assange wouldn't be high on my list of credible characters," Elcock said.