The federal government is worried about the risk of voter coercion and foreign election interference through private messaging services — a concern that could pit the right to privacy against Canada's election laws.

The federal government is worried about the risk of voter coercion and foreign election interference through private messaging services — a concern that could pit the right to privacy and free expression against Canada's election laws.

"As the platforms move towards private/encrypted conversations as the foundation of how they work, concerns have been raised about the capacity of the tools used for private communications to potentially undermine [Canada Elections Act] provisions, or to facilitate the potential for voter coercion or foreign interference," says a briefing note, obtained by CBC News through access to information.

"This will introduce difficult considerations, such as the trade-offs between respecting the privacy of private communications and protecting the integrity of the electoral regulatory regime. There will, additionally, be significant challenges for enforcement."

The briefing note's sections on recommendations and implementation are blacked-out in the copy obtained by CBC News, since they're considered advice to a minister.

The note flags questions about "whether and how to intervene in a quickly changing technological environment" and "how to apply timeless democratic principles (e.g., freedom of expression) in this environment" as ongoing issues for LeBlanc, whose role at the cabinet table includes protecting democratic institutions.

A spokesperson for LeBlanc didn't answer direct questions about what the government plans to do. 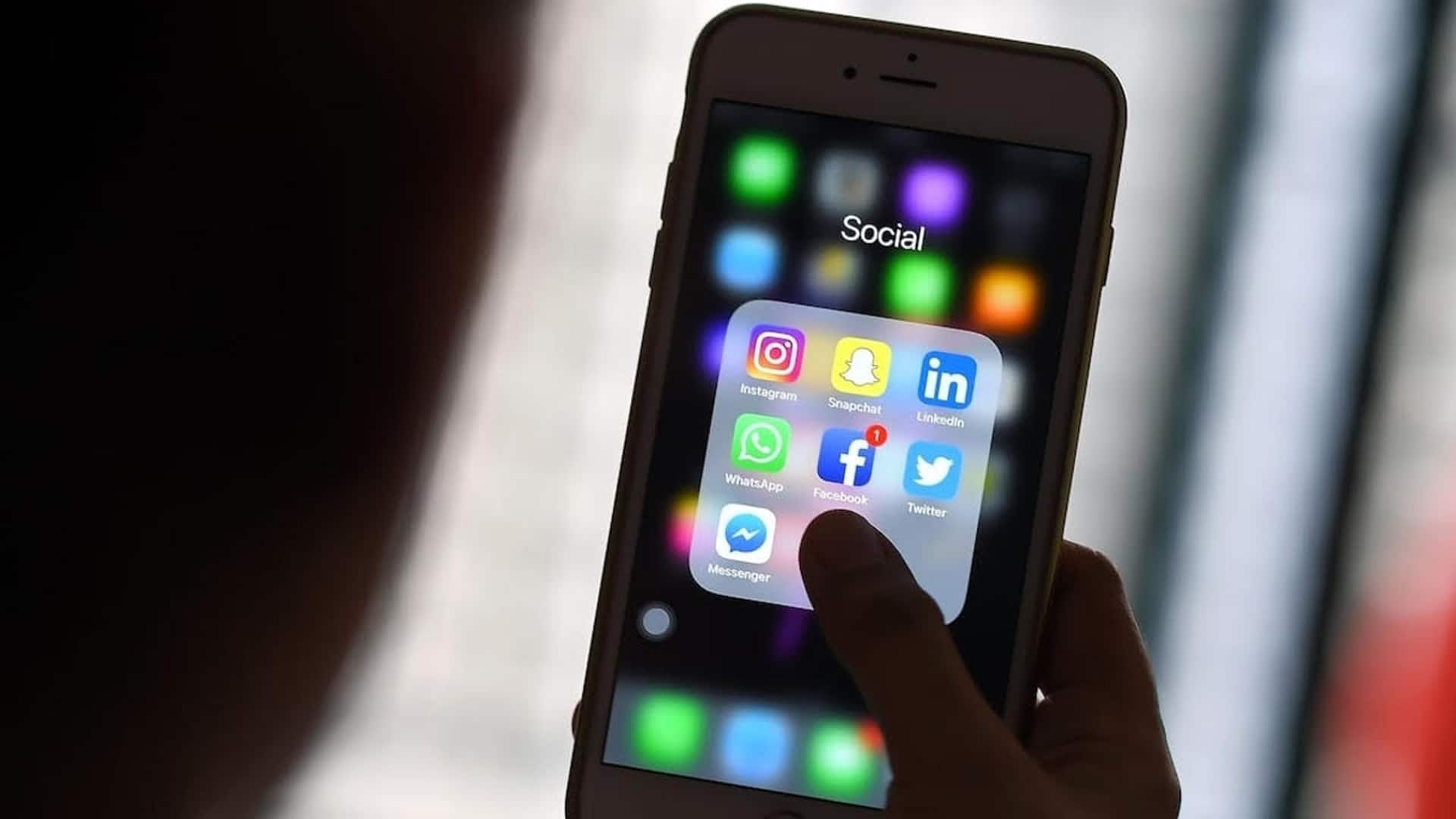 1 year ago
2:28
The federal government is worried about the risk of voter coercion and foreign election interference through private messaging services — a concern that could pit the right to privacy and free expression against Canada's election laws. 2:28

"Our government continues to work with social media platforms, including those with messaging systems, and Elections Canada to ensure the integrity of our democratic processes. Canadians have a right to engage in private conversations with their friends and family about politics without limitations or restrictions," said Brandan Rowe in an email.

"We continue to learn from experiences around the world, where different platforms are being used to influence election outcomes."

Taylor Owen is the chair of media, ethics and communications at McGill University. He said the massively popular chat app WhatsApp is at the centre of this controversy.

"In part because in many countries, particularly emerging economies, WhatsApp is the primary mode of communication," he said.

"It has been shown to have been abused quite widely in a number of elections and even to incite violence in countries around the world, where messages that were shared through WhatsApp groups spread very quickly and had fairly serious consequences."

WhatsApp — which is owned by tech giant Facebook — began cracking down after rampant disinformation campaigns in India triggered lynchings and other violent acts. With about 200 million users, India is WhatsApp's largest market.

WhatsApp users can now only forward a message five times — a change the company said is meant to combat "misinformation and rumours."

Owen said the Canadian government showed it took disinformation campaigns seriously before the election when it reformed the rules on advertising. Now, he said, it's confronting "the most difficult challenge in this space."

"What do you do with information that is made private, either by the choice of the users or by the technology itself?" he said.

"We haven't had a set of policies that have really gotten that issue yet. Most governments have just dealt with the much easier issues around regulating advertising, better privacy protections, limiting spending in the digital space.

"That is the low-hanging fruit that the Canadian government has already implemented and now, as this document signals, they're heading into the much more tricky terrain."

Backdoor debate reignited in the U.S.

South of the border, U.S. Attorney General William Barr reignited a debate on encryption when he appealed to Apple to help unlock iPhones linked to a December naval base shooting in Pensacola, Fla.

His comments set the stage for another fiery debate between law enforcement and manufacturers over the ethics of installing so-called "back doors" to allow law enforcement agencies to decode encrypted data after obtaining search warrants.

Apple has refused, saying in a media statement that "there is no such thing as a backdoor just for the good guys."

Owen said the things the government would have to do to break into "end-to-end encrypted communication ... would be so dangerous to the architecture of the internet that depends on that kind of encryption that it is probably not worth entertaining.

"But some sort of regulation or engagement with content that happens in much wider semi-private channels, even if it's perhaps auditing content in that, or some degree of oversight, is something that could probably be done."

Under LeBlanc's predecessor Karina Gould, the Liberal government amended the Canada Elections Act in 2018 to force digital platforms to maintain a public registry of partisan and election advertising leading up to and during the 2019 election campaign.

In the leadup to the election, the government also unveiled what it called a "Declaration of Electoral Integrity" which asked online platforms to address attempts to disrupt the upcoming federal election.

In the days immediately after the federal election, government officials said they did detect attempts to spread misinformation and disinformation during the election campaign — but not at a level high enough to trigger a public warning.