Job placement program for veterans was a flop, audit finds

Only a little more than three dozen ex-soldiers were reimbursed over a two-year period by the federal government under a highly-publicized program meant to help them find post-military jobs, says an internal Department of Veterans Affairs audit.

More than 300 vets applied for cost coverage. Only 40 got paid.

Only a little more than three dozen ex-soldiers were reimbursed over a two-year period by the federal government under a highly-publicized program meant to help them find post-military jobs, says an internal Department of Veterans Affairs audit.

Under the career transition program, introduced by the former Conservative government in 2012, veterans were given up to $1,000 each to cover costs they incurred through career counselling, resume-writing and job placement support.

The audit, quietly done by the evaluation branch of Veterans Affairs in 2016, shows the program was a resounding failure — and in some cases may have contributed to unemployment and uncertainty among former soldiers, sailors and aircrew. 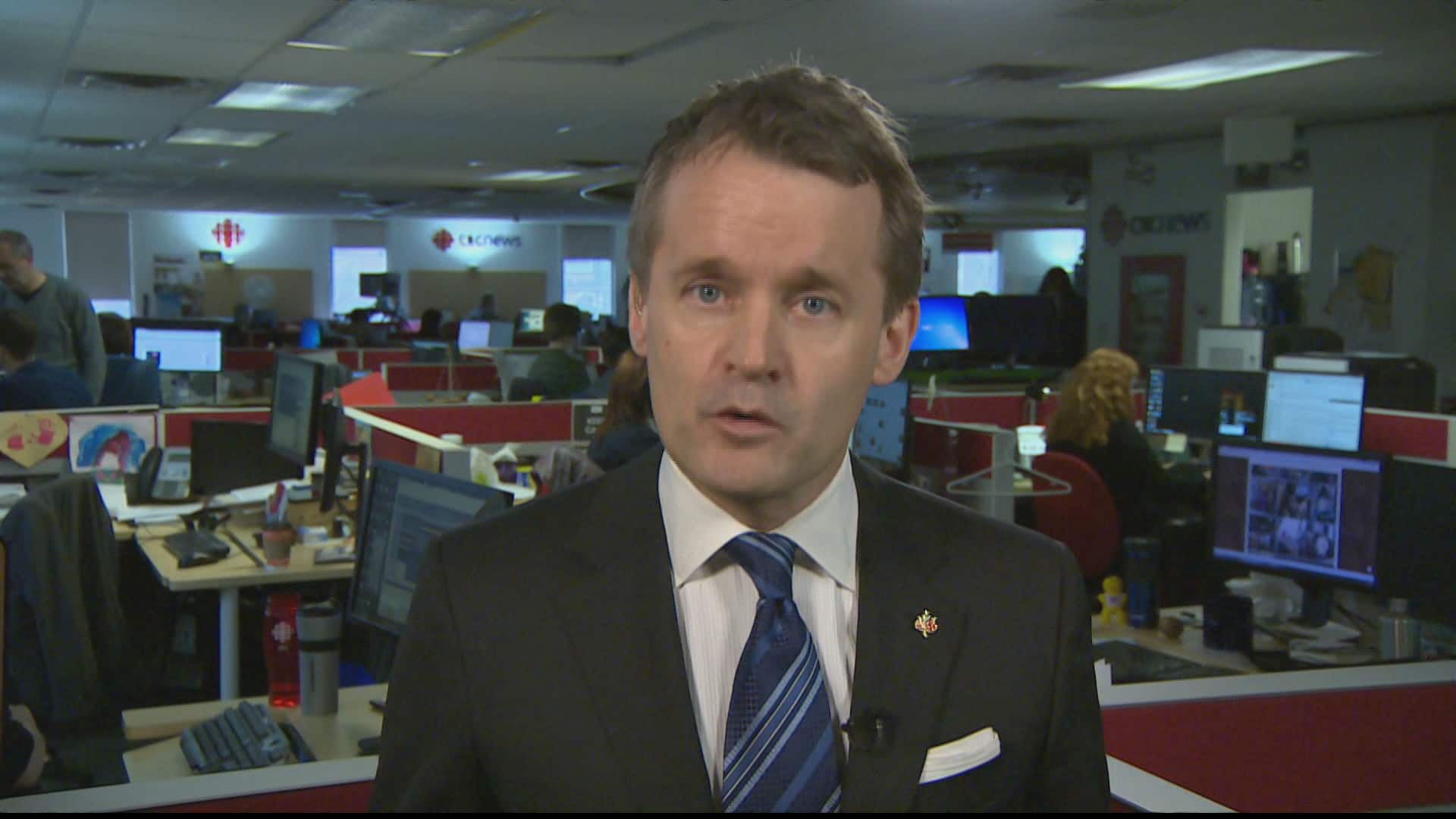 O’Regan on finding jobs for veterans

Between April 2013 and March 2015, 335 veterans applied for reimbursement under the program. Only 40 of them actually got paid.

The review prompted the current Liberal government to overhaul the system and hire a private company, Oshawa, Ont.-based Agilec, to deliver career services.

Critics, however, say they don't believe the Liberals have gone far enough.

A spokesman for Veterans Affairs Minister Seamus O'Regan, Alex Wellstead, said Agilec will be required to measure how satisfied veterans are with their career skills and whether they're content with their civilian jobs, and to find out how many of them who participate in the career transition program actually make a successful leap to civilian life.

"Frankly, the $1,000 reimbursement program was not meeting the needs of veterans, and it was recommended that the program be redesigned to actually meet the employment transition needs of releasing CAF members and veterans," Wellstead said in an email.

Sean Bruyea, a long-time veterans advocate, said the results of the program review were "shocking" and reflect badly on program management at Veterans Affairs.

"The audit lends credence to the notion that Veterans Affairs makes programs for show, not results," he said. "It sounds like this new program is headed down the same path."

The benchmark for success, he said, should be how many veterans are placed in jobs, either before or immediately after leaving the military.

Bruyea said the federal government's previous transition service programs were never subjected to performance measurement — nor did Ottawa ever insist that the job placement companies it dealt with in the past meet any benchmarks.

The audit underlined in blunt terms how important it is for veterans — especially those being forced out of the service for medical reasons — to have a job lined up.

It pointed out that, under legislation, veterans were prohibited from accessing job placement — even from applying for post-retirement work — until they were out of uniform.

"Each interviewee stressed that the most appropriate time to render assistance relating to the pursuit of employment is before the member becomes unemployed – timing which is not authorized under the amended legislation," said the review.

Wellstead said the Liberals changed that aspect of the program recently, eliminating that restriction.

An internal 2014 federal assessment found that, even for healthy veterans, finding a post-military career was a tough slog.

Of the 2,151 ex-soldiers released on non-medical grounds that year, more than half — 1,123 — were still looking for work after more than a year.

And that had all sorts of consequences, the audit said: "Unemployed veterans had double the rate reporting difficulty adjusting to civilian life than employed veterans."