Jonathan Vance is alleged to have had a relationship with subordinate: media report

The allegations were levelled against former chief of the defence staff general Jonathan Vance in a Global News story, which was broadcast and published online on Tuesday.

Admiral Art McDonald, who replaced Vance only two weeks ago, issued an internal statement to personnel Wednesday morning saying trust and support of commanders must be sacrosanct, but also earned.

"Frankly, I fear that situations like these erode the trust you have in leadership," McDonald said.

"Of course, yesterday's allegations will be investigated. As this situation unfolds and we learn more, I promise to be open and transparent in communicating with you all as we weather this storm together."

The Global News story said Vance allegedly had an ongoing relationship with a woman he significantly outranked.

He is also alleged to have made a sexual comment to a second, much younger soldier in 2012, three years before he was appointed chief of the defence staff.

The report is based upon confidential sources, who were granted anonymity because they feared repercussions to their careers.

Sexual misconduct in the ranks

As the country's top military commander for five years, Vance was the architect of the effort to stamp out sexual misconduct in the ranks, known as Operation Honour.

McDonald, in a subsequent statement to CBC News, was not clear what kind of investigation would be undertaken.

"We are looking at an independent examination, however, the specifics around any investigation have yet to be determined," said the written response.

"While we are looking at an independent examination, our priority is caring for the well-being of those who have come forward."

The military has its own separate justice system and system of administrative punishment. It has the power to prosecute former members for infractions that have taken place while in uniform. It is unclear whether Vance has formally been released. 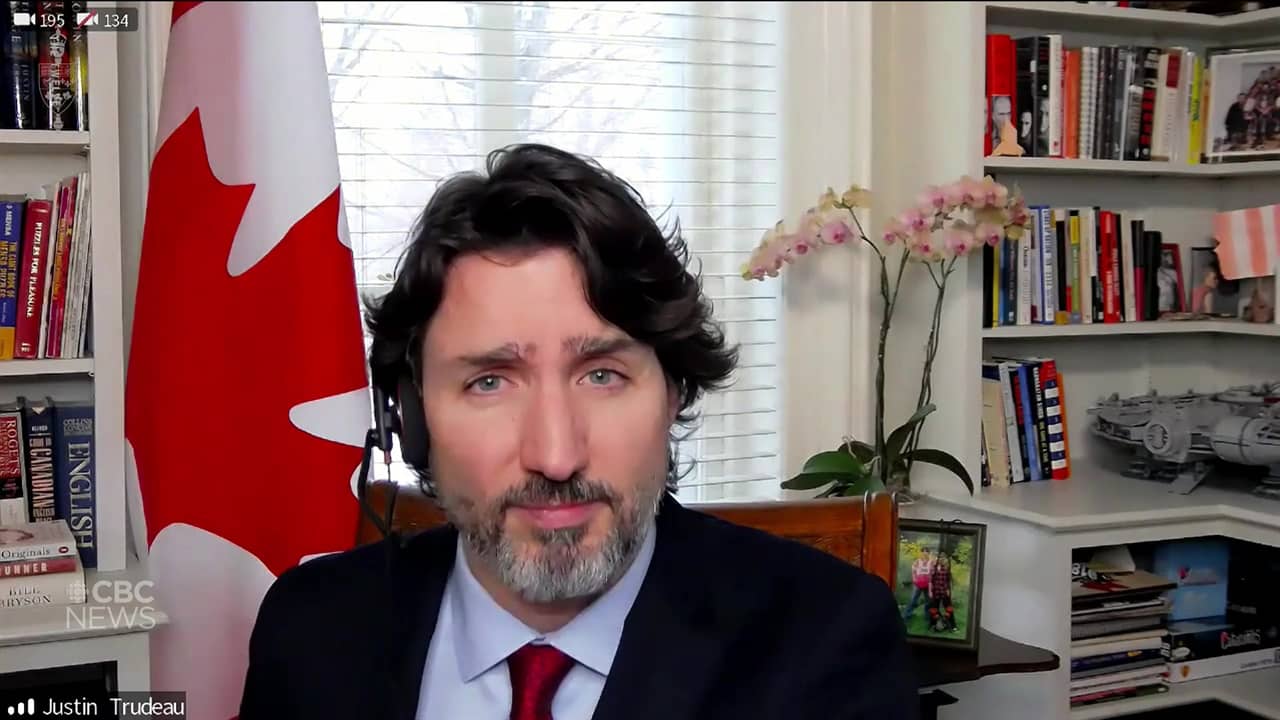 1 month ago
1:00
Conservative MP James Bezan questions Prime Minister Justin Trudeau on whether he was briefed about allegations against former chief of the defence staff general Jonathan Vance. 1:00

The Global News story suggested that if the allegations are true, Vance may have violated directives that govern personal relationships and such actions might contravene provisions in the National Defence Act (NDA) that relate to good order and discipline.

Retired lieutenant-colonel Rory Fowler, a former military lawyer now in private practice, said, in the interest of impartiality and being prudent, the Canadian Forces National Investigation Service, a specialized arm of the military police, should lead the investigation.

A simple administrative review would not do in the high-profile case of a former CDS, he suggested.

If the investigation turns into a case of service discipline, Fowler said it could become complicated because the Chief of the Defence Staff is, under the law, the one who ultimately gets to decide the fate of the member.

A current CDS has never sat in judgment of a former CDS. Both are of equal rank and standing.

"He would have to be tried by court martial," said Fowler. "The only possible referral authority would be the current CDS, and the statutory and regulatory provisions regarding referral do not clearly anticipate such a circumstances."

And then, there is a question of what military judge could preside over the court martial of a former CDS.

Ultimately, if there is a court martial, he said a complainant has to come forward.

"There are no anonymous prosecutions under the Code of Service Discipline," said Fowler.  "General Vance is entitled to make full answer and defence, and that requires him to be able to 'confront' the accusations."

In the House of Commons, Conservative defence critic James Bezan wanted to know if the prime minister or the minister of defence were ever briefed about the allegations.