The broad cultural exemption Canada fought to keep in the renegotiation of the North American free trade deal will allow for Canadian content rules in digital media. But the Trudeau government will not apply the exemption to avoid extending the length of copyright protections for artistic works.

But government sources say the Trudeau government will not use that exemption in order to escape a section of the revised trade deal that extends copyright protections for artistic works by 20 years.

Since the text of the United States–Mexico–Canada Agreement (USMCA) was released on Oct.1, it's been unclear exactly which chapters Canada's cultural sector must comply with, and from which provisions it will be exempt. In response to CBC News inquiries, government sources have clarified what's actually covered.

Like the original Canada–U.S. free trade agreement and its successor, NAFTA, USMCA includes a broad cultural exemption near the end of its text to allow Canadian policymakers to continue favouring their domestic cultural industries, including publishing, film, television, news and music.

But USMCA's digital trade chapter says no country is allowed to discriminate or give less favourable treatment to digital products "created, produced, published, contracted for, commissioned or first made available on commercial terms in the territory of another party, or to digital products of which the author, performer, producer, developer or owner is a person of another party."

USMCA does allow a government to provide subsidies or grants to its own residents and businesses, including "government-supported loans, guarantees and insurance."

With digital text, audio and video becoming more and more popular, and with print media and analog broadcast services in decline, the Canadian government wanted to ensure it could continue to favour domestic industries in the future.

Canada failed to secure a broad cultural exemption in the Trans-Pacific Partnership text it reached with the U.S., Mexico and other Pacific Rim trading partners in 2015, although some specific cultural exceptions were written into chapters of that agreement.

When the U.S. left the TPP — and minor revisions were made to refashion the deal into the Comprehensive and Progressive Trans-Pacific Partnership between the remaining 11 countries — Canada sought and received side letters from each partner exempting Canadian cultural industries from two specific measures in the digital trade chapter.

On Tuesday, a government official confirmed to CBC News that, despite previous demands from the American side that digital content not be subject to a cultural exemption, the USMCA exemption allows for Canadian content rules in the digital sphere.

The government might want to make sure it's allowed to spend taxpayers' money only on Canadian news written by Canadian journalists, as opposed to the work of foreign news outlets.

Similarly, it might want to preserve its ability to fund or otherwise set favourable rules for Canadian audio or video content, in a world where more and more music, games, movies and television shows are streamed, not broadcast or purchased for playback.

"(The exemption) applies to all cultural industries regardless of the mode of diffusion, whether it is online or under additional formats," said Gilbert Gagné, who specializes in trade policy research at Bishop's University.

The new USMCA text, however, could have a chilling effect on Canadian policy, Gagné cautioned.

The cultural exemption allows the U.S. or Mexico to retaliate if Canada goes too far in protecting its domestic industries. The text specifies that other parties "may take a measure of equivalent commercial effect" in response to something deemed too egregious a violation of fair trade.

"To the extent that the U.S. insists in the absence of restrictions in digital trade, and this includes the cultural dimension, would the Canadian government refrain from promoting Canadian content online?" Gagné said. "There is always the danger. But that danger has always existed." 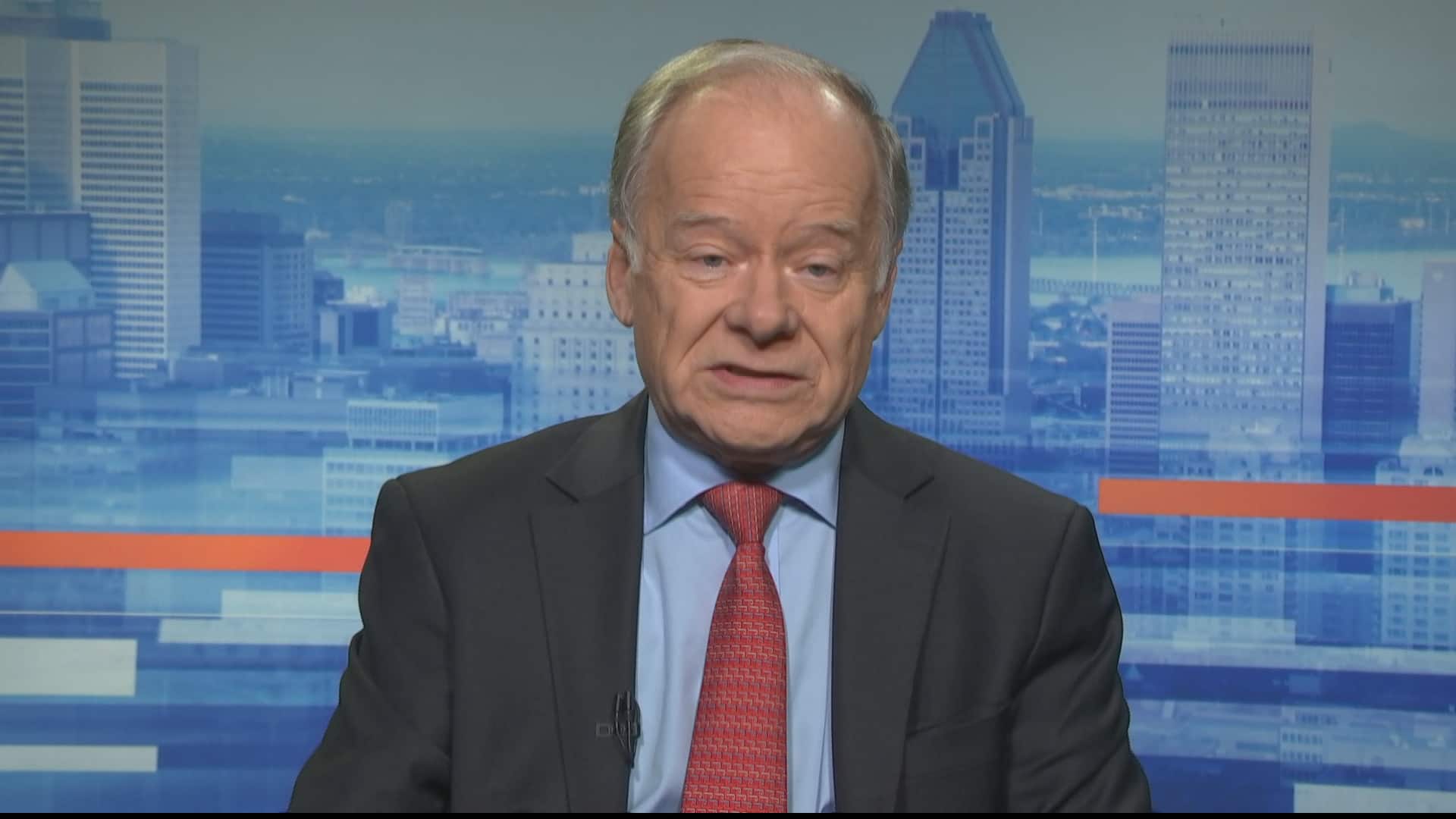 While the cultural exemption was important to Canada for the digital trade chapter, the same government source told CBC News the exemption will not be applied to the intellectual property chapter's copyright extensions.

Creative works like books or musical compositions are among the copyrighted material that will receive 20 more years of protection under USMCA. Canadian law currently provides a copyright for 50 years after the death of its creator, but USMCA will require 70 years.

While it might have been legally possible for Canada to use its broad exemption to cover copyrights as well, the government source that spoke to CBC News said Canada will keep the commitment it made to its North American trading partners and change its law accordingly.

Bringing Canadian copyrights in line with American law was a priority for U.S. negotiators.

No WTO arbitration on culture

The fine print at the bottom of the cultural exemption includes something else that could be considered a win for Canada.

If disputes arise over Canada's cultural exemption, the text says these disagreements will be resolved through the dispute settlement provisions of USMCA — an arbitration panel would hear the arguments and decide if a policy reversal or retaliation is warranted.

"The U.S. cannot go to the [World Trade Organization] anymore," Gagné said. "I think this is a significant accomplishment."

Why would Canada prefer a USMCA panel arbitration?

"Within the WTO there is a danger for Canada that some cultural measures would be deemed to contravene international trade rules," Gagné said.

In the 1990s, the U.S. brought a case to the WTO over Canada's treatment of split-run magazines — publications full of American content sold with Canadian advertising to Canadian readers.

The WTO allowed Canada to keep subsidizing Canadian publications, but the panel found that Canada was wrong to assume NAFTA's cultural exemption allowed it to prohibit imports of split-run magazines, charge higher postal rates for imported publications and impose an 80 per cent tax on advertising in split-run issues.

This text keeps any disputes the Americans might raise inside the USMCA's jurisdiction.

"It's not at all perfect. There is no ironclad guarantee that Canadian cultural initiatives could not be subject to retaliation from the United States," Gagné said. "But there is nevertheless greater protection for Canadian culture than there used to be."

USMCA is expected to be signed by the three countries in late November and ratified in 2019.