China says it deplores a controversial new clause in the United States-Mexico-Canada Agreement that calls on the countries to notify each other if they enter into trade talks with a "non-market" economy.

China says it deplores a controversial new clause in the United States-Mexico-Canada Agreement that calls on the countries to notify each other if they enter into trade talks with a "non-market" economy.

In a scathing statement, the Chinese Embassy in Ottawa says section 32.10 of the new USMCA amounts to an act of political dominance by the U.S., which it blames for inserting the clause some argue gives the Americans a veto over Canada and Mexico pursuing free trade with China.

The Trump administration is embroiled in a trade war with China and has slapped tariffs on hundreds of billions of dollars worth of Chinese goods, prompting retaliation from Beijing. 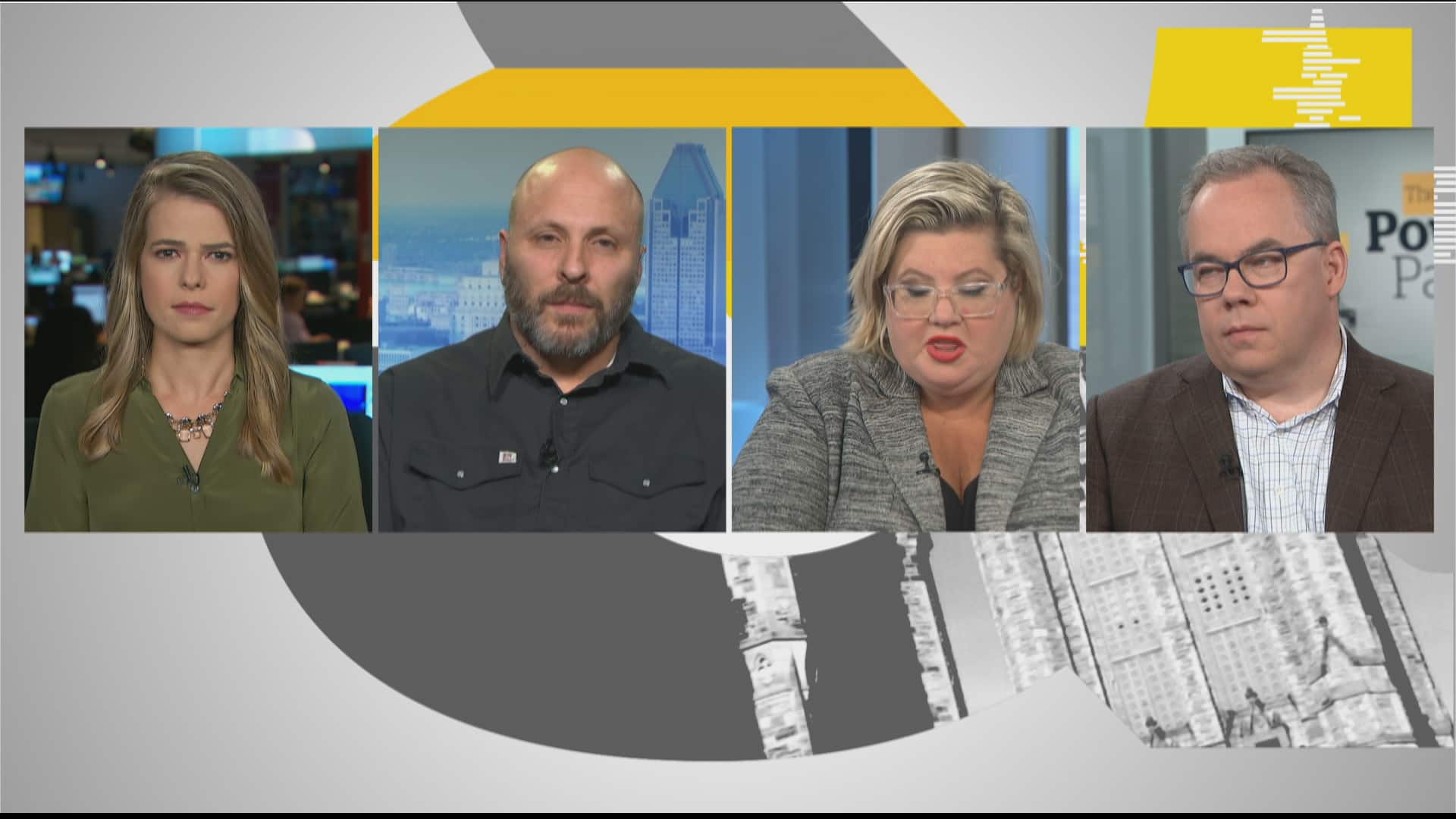 Now, China says the White House is using the contentious clause in the new agreement with Canada and Mexico to prevent those countries from trading with it.

While the clause does not mention China specifically, the provision is being widely seen as an attempt to single out Beijing.

China has no doubt it is the target of the clause, which requires an USMCA member country to provide notice and information to the other two partners if it plans free trade talks with a "non-market" economy. It also gives the other partners a say in the text of such a deal.

In a statement to The Canadian Press, Chinese Embassy spokesman Yang Yundong calls the move "dishonest behaviour" that blatantly interferes with the sovereignty of other countries.

China disputes that it is a non-market economy, saying it is a member in good standing of the World Trade Organization.

"China firmly supports the multilateral trading system with the World Trade Organization (WTO) at its core and props up an open world economy," said Yang.

"We oppose to fabricating the concepts of 'market country' and 'non-market country' outside the framework of WTO, which in essence is the excuse made by some countries to shirk their obligations and refuse to meet their international commitments."

China will continue to pursue commerce with other countries in the face of "trade restrictions," added Yang.

"China will consistently pursue opening-up at its own pace and continuously carry out mutually beneficial and win-win economic and trade co-operation with countries worldwide treating it in an equal-footed and friendly way."

In an interview with Reuters published Friday, U.S. Commerce Secretary Wilbur Ross said the USMCA pact's "poison pill" provision to deter deals with China was a move to try to close loopholes in trade agreements that have served to legitimize China's trade, intellectual property and industrial subsidy practices.

Canada as a 'vassal state'

Conservative MP Michael Chong accused the Liberals of giving up a significant degree of sovereignty in the USMCA deal.

"We now have to ask for Washington's permission to enter into trade negotiations with certain countries that the U.S will designate as non-market countries," he said Friday.

"It literally makes us a vassal state of the Americans."

A spokesman for Foreign Affairs Minister Chrystia Freeland repeated the government's view that nothing in the new trade agreement would prevent Canada from deepening its trade ties with other countries.

"He is mercantilist, protectionist hawk in the administration with strong anti-China convictions," said Burney, who was a key player in the Brian Mulroney government that negotiated the original Canada-U.S. free trade deal and the follow-up NAFTA that included Mexico.

Burney said he's not convinced the controversial clause has any teeth to prevent Canada from moving forward economically with China "as assertively" as possible.