The United States is asking Canada to open up its protected dairy market and wants the system of supply management that protects Canada's industry terminated within a decade.

On milk alone, U.S. looking for 10 times more access than Canada agreed to give up under TPP

The United States is asking Canada to open up its protected dairy market and wants the system of supply management that protects Canada's industry terminated within a decade.

A source with direct knowledge of the talks told CBC News that U.S. negotiators made the request to widen market access for U.S. producers on Sunday, just as the fourth round of NAFTA talks started winding down in Arlington, Va.

The source described the demands as "aggressive," saying on milk alone, the U.S. wants Canada to give up 10 times what it conceded in the Trans-Pacific Partnership (TPP).

At the end of TPP negotiations, Canada had agreed to give up 3.25 per cent of its market share to foreign producers.

The source said Canadian negotiators signalled to the American team that its NAFTA proposal was unacceptable.

Ottawa has vowed to protect Canada's supply management system that supports the dairy industry, even though the U.S. has long complained about the program. U.S. President Donald Trump called Canada's system "unfair," earlier this year.

As The Canadian Press first reported, the U.S. has requested an end to the supply management system, which also manages quotas for poultry and eggs.

"Outrageous," said Pierre Lampron, president of the Dairy Farmers of Canada. "It would be the end of supply management … We are not surprised by the U.S. demands. They are in line with the demands they have made in other sectors." 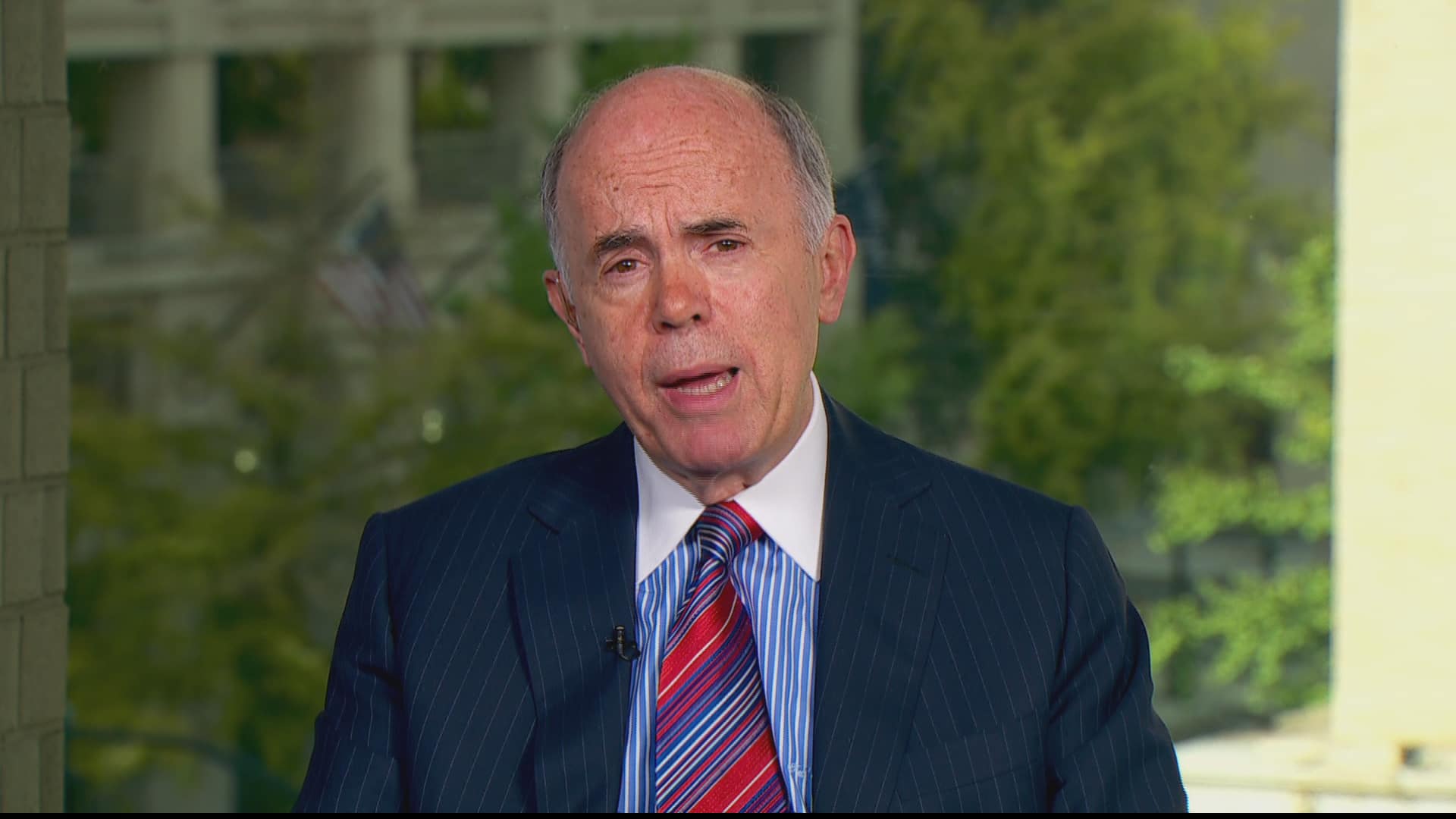 3 years ago
7:51
Thomas d'Aquino, Co-Chair of the North American Forum, weighs in on the state of NAFTA negotiations and Trump’s threat to terminate the deal 7:51

The U.S. requested an initial phase-in period of five per cent more market access each year with supply management being totally phased out within a decade. The Liberal government calls the idea a "non-starter."

"I've stated from Day 1 that we have an excellent system in place," said Agriculture Minister Lawrence MacAulay. "It's a system that we've fought to put in place, and I've indicated quite clearly that our government is going to fight to make sure that it stays in place. To deal with anything else is simply a non-starter."

CBC News has also learned that the U.S. request for more transparency around the dairy industry is being viewed as a possible fishing expedition to gather information that could eventually be used against Canada.

Two sources say it appears the U.S. is looking to gather data that could be used in a trade tribunal case against Canada's supply management system.

Both proposals were deemed unacceptable by Canadian negotiators, the sources say.

A spokesperson for the U.S. trade representative's office declined to comment.

With the U.S. demands for market access now on the table, the one source with direct knowledge of the talks said it appears the U.S. has finally presented its full vision for a renegotiated NAFTA.

There are several proposals neither Canada nor Mexico will accept, but the source said negotiators are not expecting any more demands from the U.S.

The U.S. has now tabled a series of positions far outside the realm of what Canada says it's prepared to negotiate. The yawning gaps in positions have raised questions about whether a renegotiated NAFTA deal is attainable.

Already there's talk that the goal of a deal by year's end may be slipping away.

The U.S. has introduced aggressive demands in virtually every major area: