The head of the UN Environment Program is urging Canada to invest in green technology to keep the economy competitive and deliver on its emissions reduction promises. 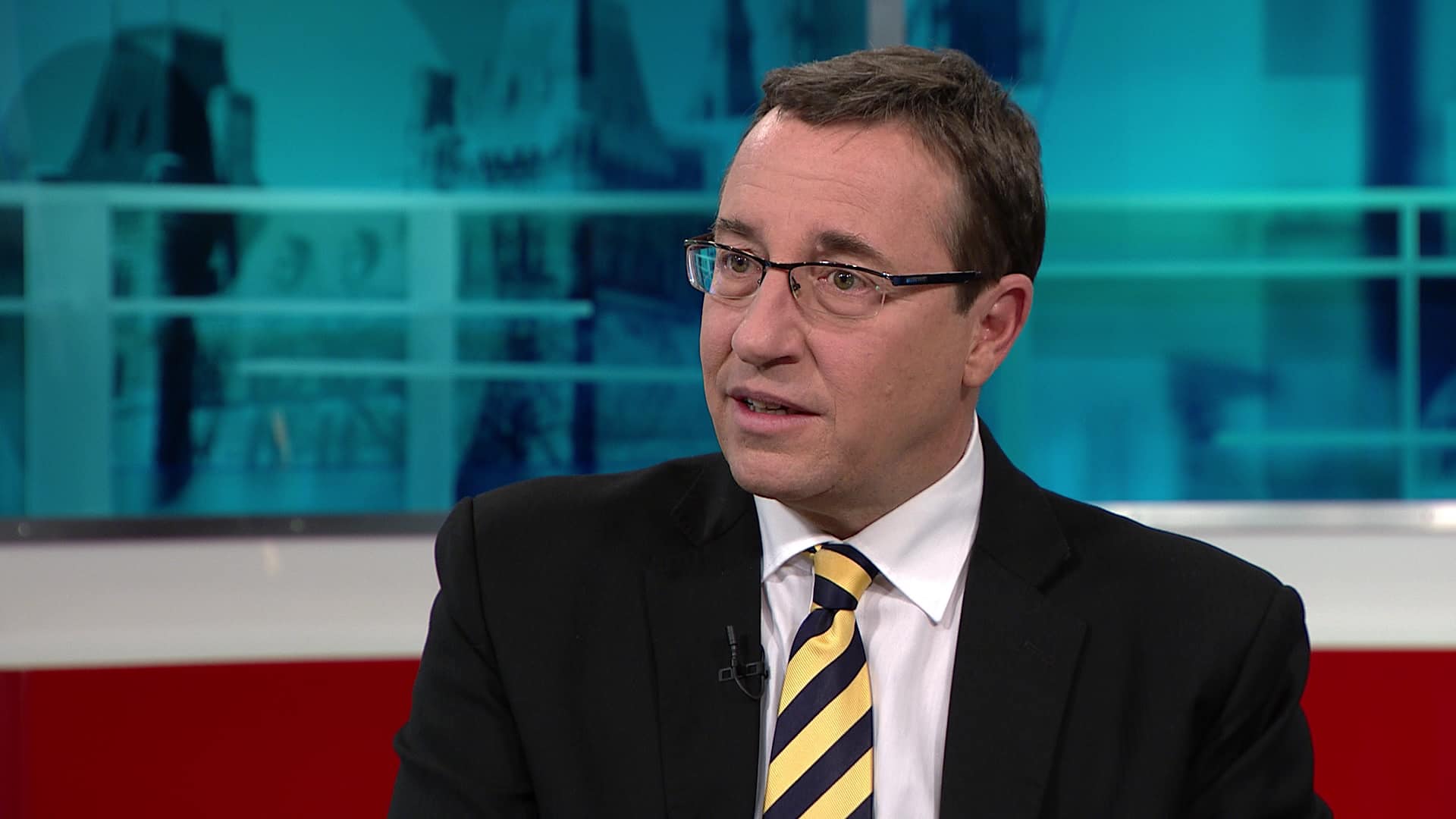 Canada needs to decarbonize and invest in green technology in order to keep the economy competitive, the head of the UN's environment program urged Wednesday in an interview with CBC News Network's Power & Politics.

"The future markets, the technologies, the energy systems will be low carbon," said Achim Steiner, executive director of UNEP.

"Whatever decisions Canada takes right now are about reducing the footprint in emissions, but also about investing in terms of technology, in terms of businesses and markets that will support and make Canada competitive in the future."

His comments come as Environment Minister Catherine McKenna reaffirmed the government would invest $300 million a year in clean technology. The commitment was part of the Liberal campaign promise to help create clean jobs.

Steiner believes the future will be built on renewable energy. "Whether you build the next pipeline or not... the economy of Canada will not be centred around a fossil-fuel based extractive economy."

Pressed by Power & Politics host Rosemary Barton on whether Canada was arriving at the party late, Steiner said: "there are some countries that have moved faster and some have moved slower, but Canada has all the opportunities and I think also through the commitments that it made in Paris, a responsibility to now lead by example."

Steiner is in Ottawa to celebrate the life of Canadian diplomat Maurice Strong, the first head of the UN Environment Programme, who died in November.

Steiner said Canada's commitments were significant but that he would like to see private sector investment follow public funds.

"In most countries across the world, governments will mobilize perhaps 10 to 15 per cent of the needed investments the rest will be coming from the private sector."

The environmental group Climate Action Network Canada, for one, has called on the government to contribute $4 billion a year to help poorer countries, what they call Canada's "fair share".

Watch the full interview in the player below. 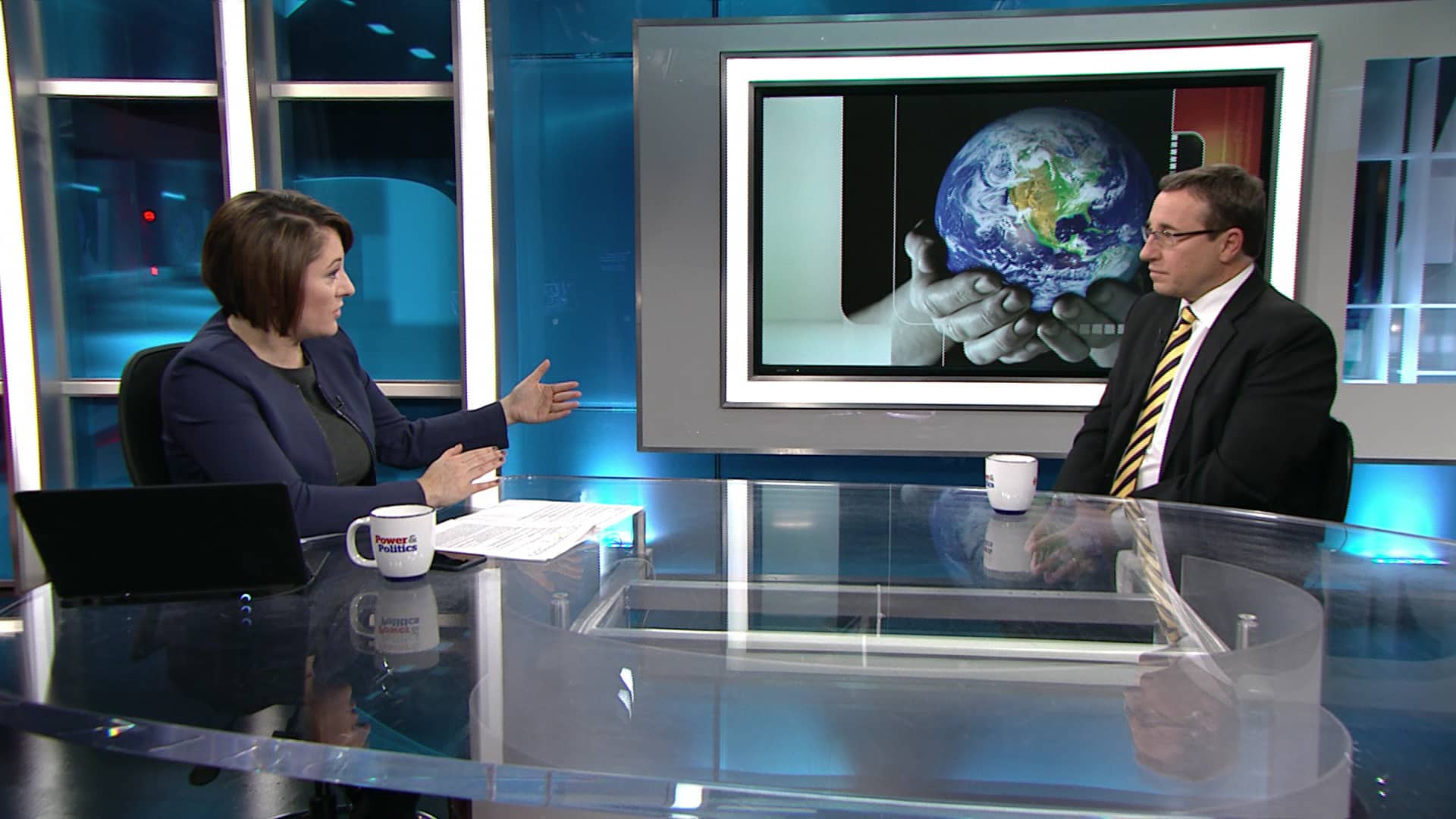