Ottawa vows to eliminate tuberculosis in Inuit communities by 2030

The federal government is promising to eliminate tuberculosis in Inuit communities by 2030.

The federal government is promising to eliminate tuberculosis in Inuit communities by 2030.

Minister of Indigenous Services Jane Philpott and President of Inuit Tapiriit Kanatami (ITK) Natan Obed made the announcement in Ottawa Friday ahead of World Tuberculosis Day. 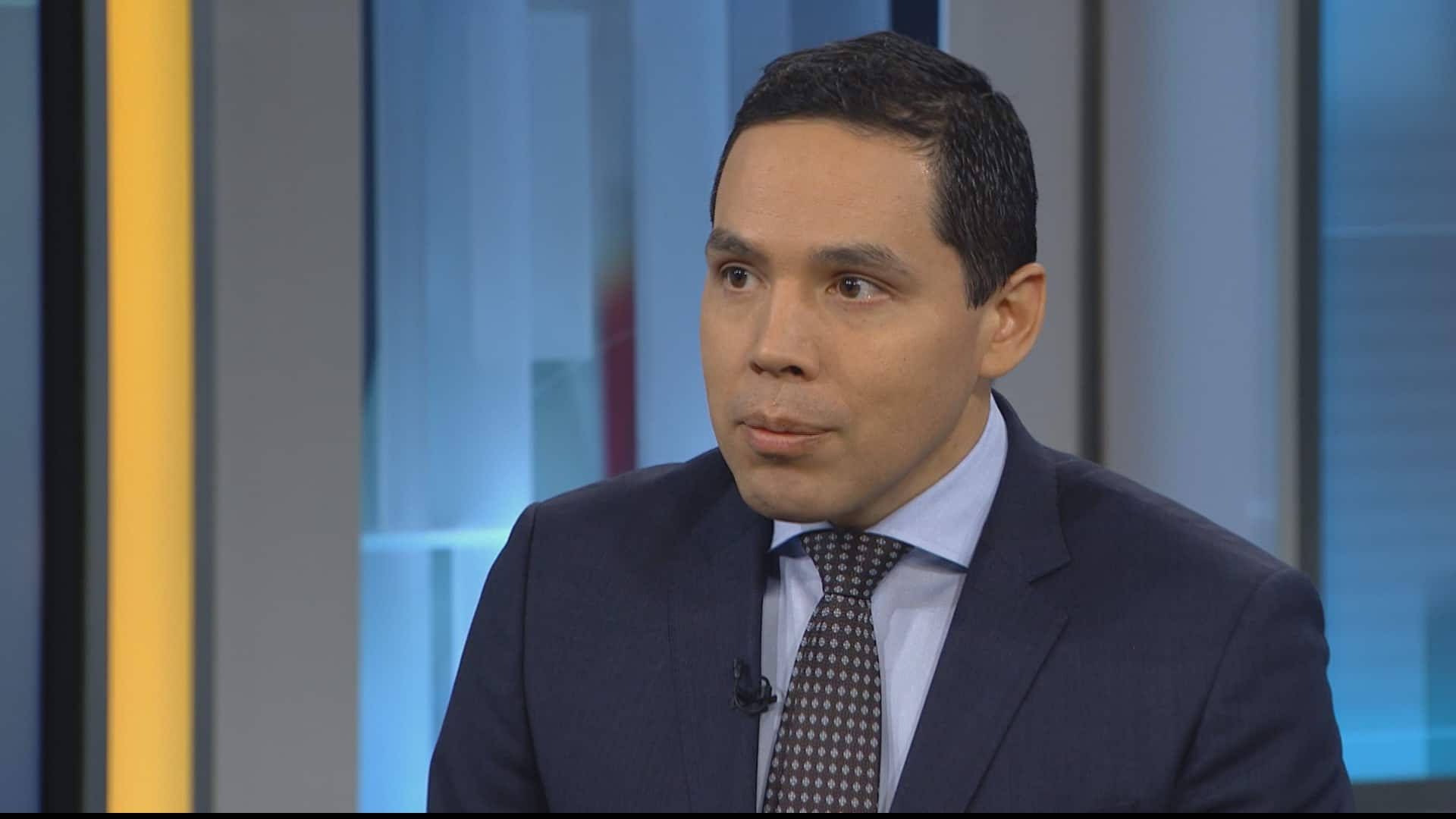 3 years agoVideo
6:54
'There's a lot of work, but absolutely it can be done,' says Inuit Tapiriit Kanatami President Natan Obed. 6:54

They've also committed to halving active cases of the bacterial disease by 2025.

"Addressing the elimination of tuberculosis is complicated but it's not rocket science," said Philpott.

First Nations, Inuit and Métis make up only five per cent of the Canadian population, but according to public health officials, they accounted for almost 20 per cent of reported cases of active tuberculosis in 2016.

The timeline, which Philpott called ambitious, comes after government officials and Inuit leaders met in September 2017 to establish a TB elimination task force.

The 2018 federal budget pledged to spend $109 million over 10 years to battle the bacterial disease in Inuit communities.

The government says it's already spending money to deal with an outbreak in Nunavut, including buying rapid diagnostic technology and antibiotics.

​Philpott said the first steps will be to stop deaths related to delayed diagnosis and to rid the disease in young children.

The minister said elimination plans will be tailored to the four Inuit regions that make up the Inuit Nunangat and will pinpoint some of the underlying inequalities linked to tuberculosis including housing, food security and nutrition, health services and mental wellness.

Tam said in an online statement that the disease was brought to Canada by Europeans in the 18th century and was quickly dispersed across the population, with Indigenous people heavily hit.

Tuberculosis spread across First Nation, Inuit and Métis communities quickly, in part, because of the forced relocation of Inuit people, the residential school system, poor sanitation and the establishment of the reserve system.

Philpott noted the "long and tragic history" of TB in Inuit communities and the lingering stigma that follows. She said some families watched their love ones be moved to the south for TB treatment and never return.

Obed echoed that statement, saying almost every Inuit family has been affected in some way by the disease.

The ITK leader said meeting the objectives of Friday's announcement will be a challenge but he's encouraged by the funding pledges.