A former Mexican congressman and founding member of the Mexico based think tank; the Mexican Council on Foreign relations, is warning Canada that while Trump may look on Canada favourably now, it won't last.

As Trump doubles down on wall promise, Canada and Mexico must unite, says Agustin Barrios Gomez 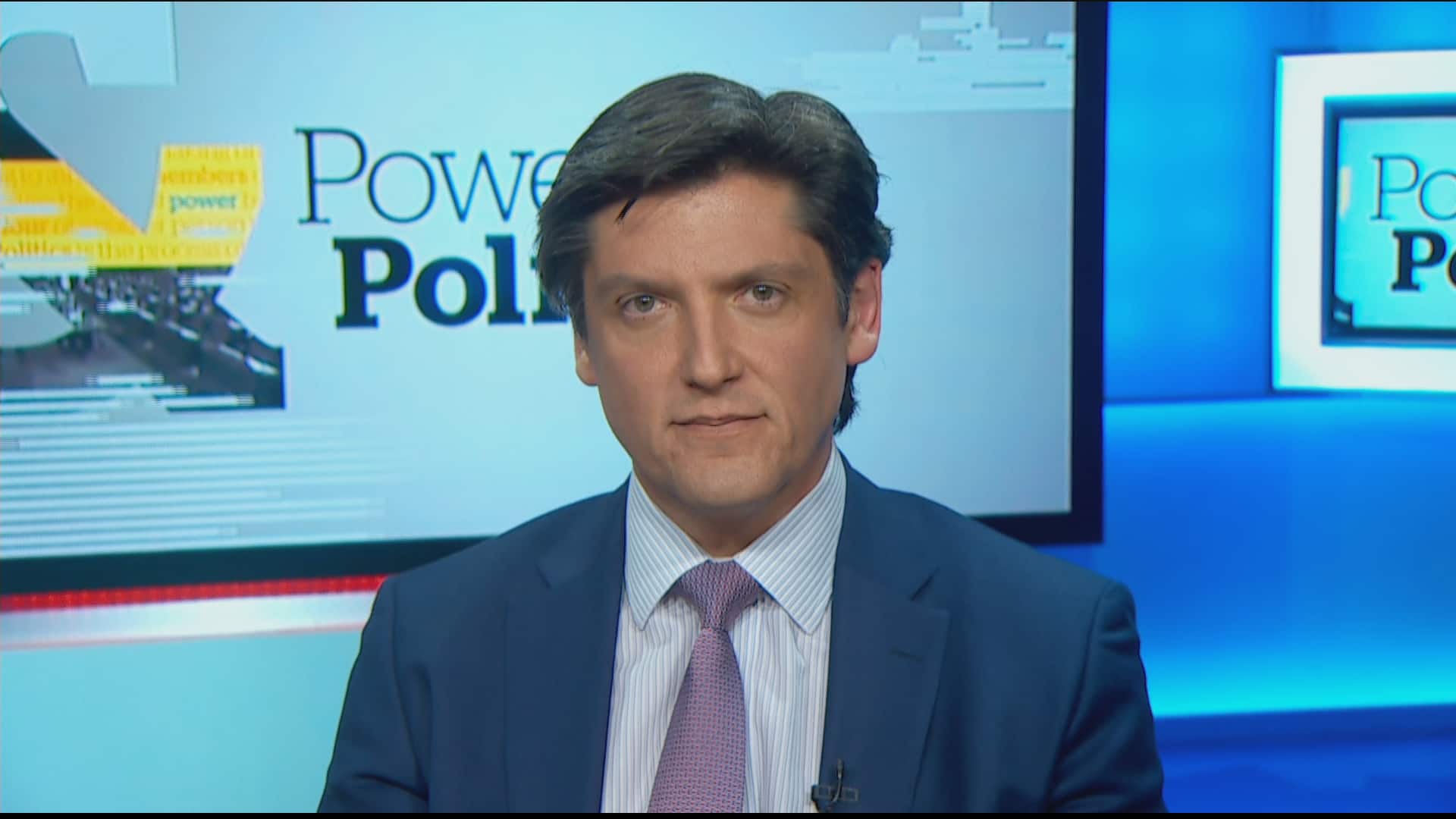 4 years ago
8:58
Agustin Barrios Gomez says if Mexico and the U.S. are no longer going to be friends, they can no longer be allies. 8:58

A former Mexican congressman and founding member of the Mexico based think tank; the Mexican Council on Foreign Relations, is warning Canada that while Trump may look on Canada favourably now, it won't last.

"It's just a matter of time before this administration turns its eyes towards Canada. [Trump] will find some excuse to turn on Canada," Agustin Barrios Gomez said Wednesday in an interview on CBC News Network's Power & Politics.

Barrios Gomez made his comments the same day President Donald Trump moved on his campaign promise to build a wall along the U.S., Mexico border. Trump signed executive orders to jump-start construction of a border wall and block federal grants to immigrant-protecting "sanctuary cities."

Sanctuary cities are jurisdictions in the U.S. that refuse to use municipal funds to enforce federal immigration laws, essentially allowing illegal immigrants to remain there even though they are not supposed to be in the country.

"As a Mexican, I think this is a horrible symbol of ignorance," Barrios Gomez told host Rosemary Barton, adding that it was "zero likely" that Mexico would pay for the wall or that it would factor into NAFTA renegotiations.

When it comes to those talks on reworking NAFTA, Barrios Gomez said Canada should not cut Mexico loose to strike its own trade deal, but rather both nations must present a united front to the Trump administration.

"I don't think appeasement is the way to go [for Canada]," he said, calling it "the Neville Chamberlain approach" in reference to the British prime minister's appeasement policy towards Hitler's Germany.

"I think it would be a grave mistake if Canada did not act on principle, because when you sacrifice your principles for short-term gain, you end up losing both," said Barrios Gomez.

"Now is the time for Prime Minister Justin Trudeau to take a principled stand," he added. "I do not think he needs to be confrontational, but he needs to be very clear about what Canadian values are, and how they align with Mexican values.

"This is a threat to peace and prosperity in North America, just so we understand."

Mexico's president Enrique Peña Nieto is currently still scheduled to meet with Trump next week in Washington. Some media reports have suggested that visit may be cancelled by Peña Nieto now that Trump has made his wall announcement.

Barrios Gomez said his group has been one of the voices calling for the Mexican president to cancel the meeting.

"We've been saying to President Peña Nieto that under these circumstances, Mexico cannot negotiate under threat," he said.

"Our relationship [with the United States] has been based on the idea that we're friends and allies, so if we're no longer going to be friends, we can no longer be allies." 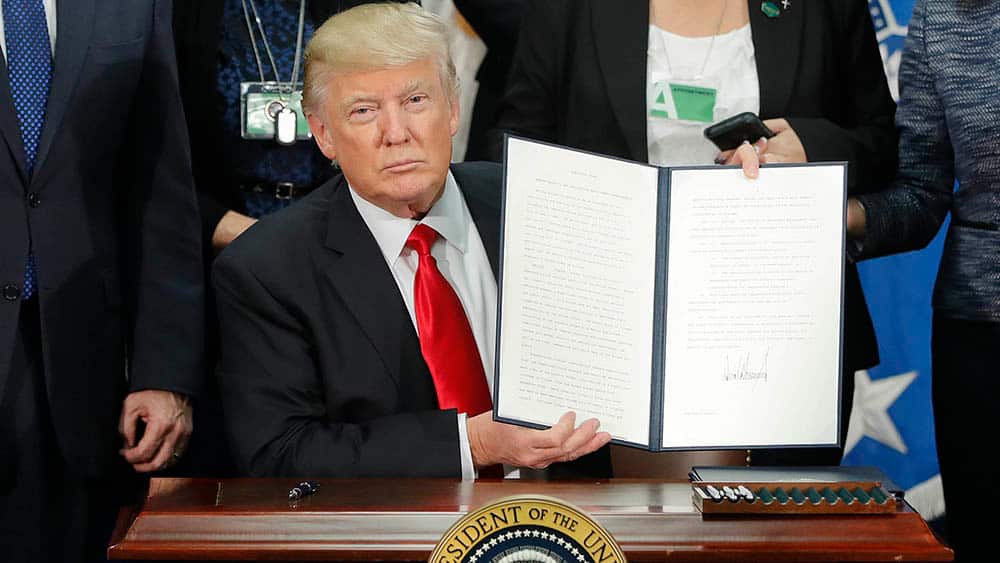