'These guys just pulled away and punched Canada in the face,' says Bruce Heyman 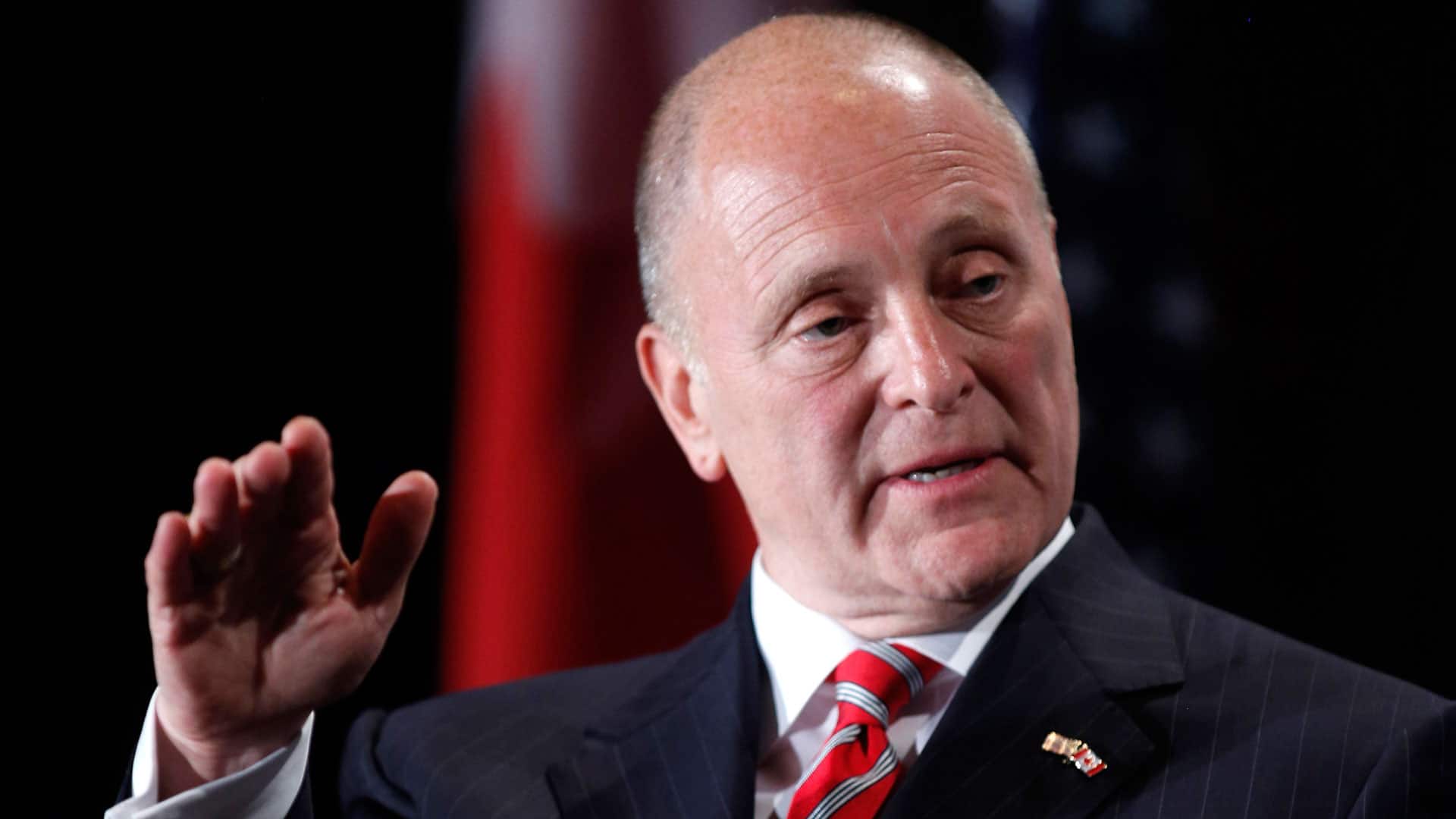 'Punched Canada in the face'

Trump's tirades came on Saturday after a tense G7 summit in Quebec, where Trudeau at a summit-ending news conference criticized the president's tariff threats.

Trump followed up on Sunday with tweets calling free trade with Canada "fools trade" and said Trudeau "acts hurt when called out." 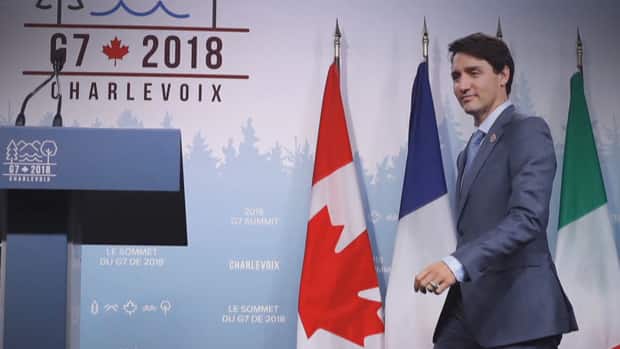 Heyman said Trump's tweets and protectionist about-face could and force Canada to look for trade partners beyond the U.S., noting Canada's trade frameworks with Europe and Asia.

"I would rather [Canada] continue this great relationship here, but unfortunately our president is being incredibly disruptive and forcing you to rethink those relationships going forward," he said.

Canada is America's largest trading partner, he said, adding that the U.S. economy would struggle to make up for Canada's absence in a tariff tit-for-tat.

"[Trump] wants to move all of that manufacturing back to the States, [but] we don't have people to actually do this work," Heyman said.

"There are more jobs currently posted than there are people looking for work in the United States, and we've cut immigration pretty substantially," he said, noting that the country's birth rate is low.

"I don't know where we're getting the people to actually make this happen … which will increase inflation and costs [for Americans]."

Heyman believes the relationship can recover, with the caveat that the U.S. will have to take the initiative.

"It's kind of like … if you were sitting with a friend and then out of the blue, you just punched them in the face," he said. "The wounds will heal, but the questions [is] how does the relationship get impacted?

"That's what happened here. These guys just pulled away and punched Canada in the face, and I think it was a line crossed and a bridge too far," Heyman said.

"They owe you an apology."