After a year of playing nice with Trump, Trudeau declares war on the American gherkin

Justin Trudeau has spent 16 months being especially cordial with Donald Trump. That was not an option on Thursday. And so now there will be a new tariff on American cucumbers and gherkins. Such is life in a world where Donald Trump is president of the United States.

Once again, Trump demonstrates that the usual rules of statecraft don't apply to him

Justin Trudeau has spent 16 months being especially cordial with Donald Trump. That was not an option on Thursday.

And so now there will be a new tariff on American cucumbers and gherkins. Such is life in a world where Donald Trump is president of the United States.

In joining a trade war — just two days after buying himself a pipeline — Trudeau heaped scorn on the American claim that Canadian steel and aluminum constitute a threat to national security. It was "inconceivable," he said, and "an affront to the thousands of Canadians who have fought and died alongside their American comrades in arms."

"Canadians have served alongside Americans in two world wars and Korea. From the beaches of Normandy to the mountains of Afghanistan, we have fought and died together," Trudeau said. "We came to America's aid after 9/11 as America has come to our aid in the past and we're fighting together against Daesh in northern Iraq."

The PM called the tariffs "completely unacceptable" and "absurd." Asked about the role NAFTA talks have played in all this, Trudeau willingly disclosed that Vice-President Mike Pence had called him to insist that the president wouldn't agree to a meeting to conclude negotiations unless Trudeau agreed to a sunset clause. (Trudeau said no.)

And while he was careful to put some space between the American people and the president ("Americans remain our partners, our allies and our friends"), Trudeau questioned the administration's association with "common sense."

This, for Trudeau, was aggression. Even if he managed to be artfully diplomatic about it.

"We will continue to make arguments based on logic and common sense," he said, "and hope that eventually they will prevail against an administration that doesn't always align itself around those principles."

In theory, the last 16 months might have been all about ensuring a moment like this would never happen. But Donald Trump does not operate according to established theories. 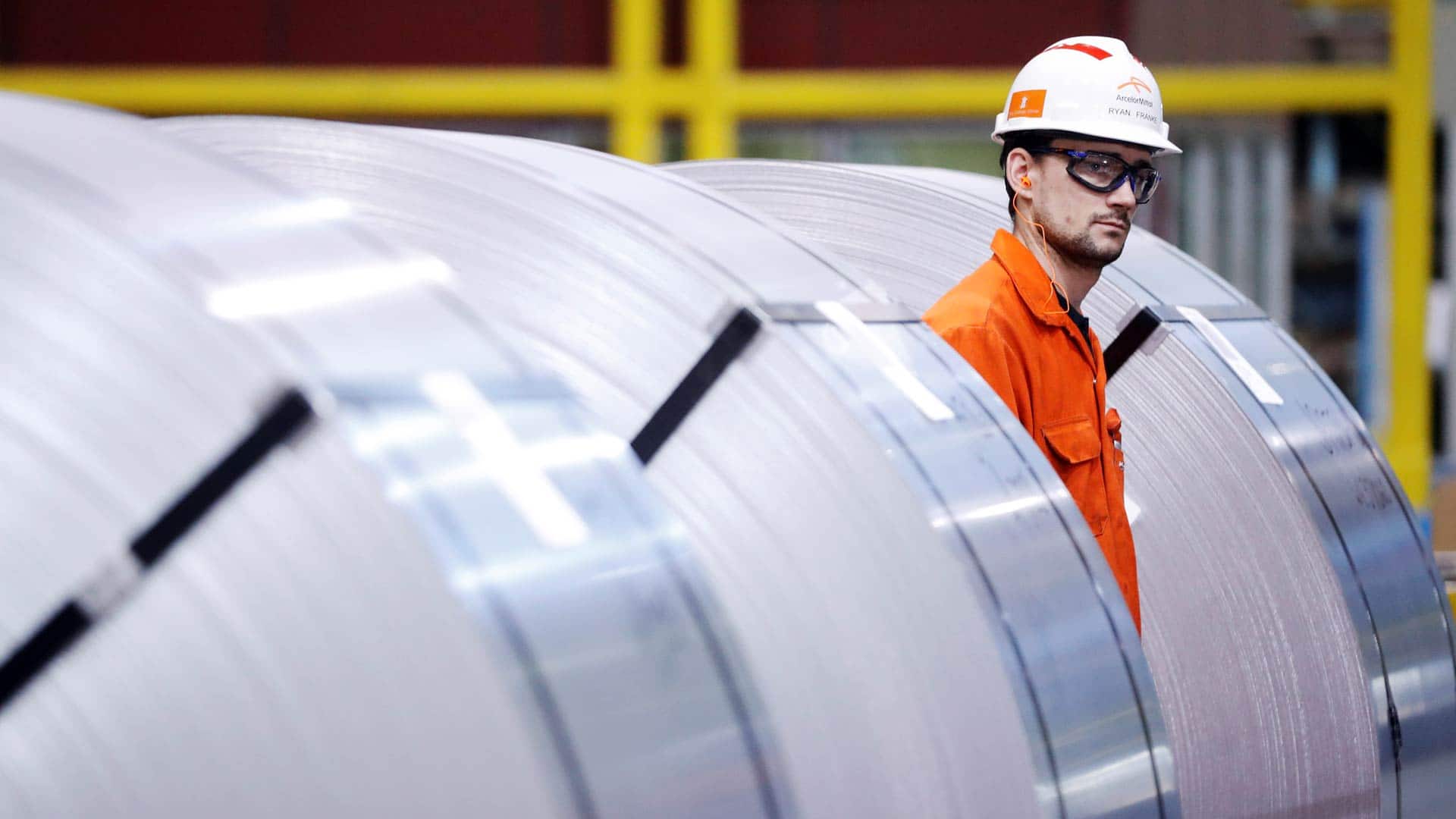 3 years ago
5:04
International trade lawyer Mark Warner of MAAW Law on what U.S. tariffs will mean. 5:04

"Boxing's not about beating up on the other guy," Trudeau once said. "It's about sticking to your plan while the other guy takes shots at you."

It's how he beat Patrick Brazeau. And it's arguably how he beat Stephen Harper: let the other guy swing wildly, keep jabbing and move forward.

But Trump is a different kind of sparring partner altogether. For one thing, Trudeau needs him. The Canadian economy depends on the American economy. And Trump exerts significant control over our access to American consumers.

Tom Mulcair could always call Trump a "fascist" and claim to be making a principled declaration, but a prime minister has to live with the consequences of antagonizing an American president. And even in the absence of provocation, Trump has shown himself to be the sort of president who might wake up one day and decide to start a trade war with his country's closest ally.

So Trump got a framed photo of himself and the prime minister's father. And the Canadian government took Ivanka Trump to a Broadway show. And Trudeau refrained from directly attacking a president who stands for everything he opposes.

All the while, the Liberal government made great efforts to chat up and charm every American legislator and power broker who would take a meeting, hoping to build a critical mass of support for preserving free trade between Canada and the United States.

It has helped that the effort has been generally bipartisan — and that no one has offered up any better ideas. (On Thursday, Conservative critic Erin O'Toole proposed that the Trudeau government should agree to participate in ballistic missile defence in hopes of getting an exemption from these tariffs.) 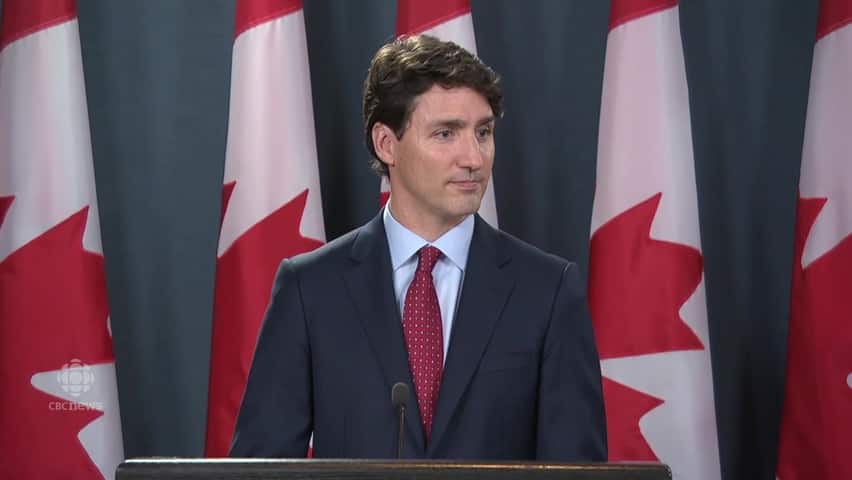 Trudeau says he nearly had a NAFTA deal

3 years ago
1:48
Prime Minister Justin Trudeau spoke to reporters in Ottawa on Thursday 1:48

But Trump is not constrained by the traditional parameters of political reality. He does not respond to the usual stimuli that might guide a president.

The example of George W. Bush's steel tariffs suggests Trump's tariffs will hurt the American economy. He has angered American allies. It's hard to know whether he accepts the former — or is bothered by the latter.

He presumably thinks this will get him a better deal on NAFTA. But he also might have constrained Justin Trudeau's ability to make concessions.

While stressing the national interest — that is, maintaining access to the American economy — Trudeau has been diplomatic. But he surely doesn't want to look weak. And while many might empathize with Trudeau's predicament, few will be sympathetic if he seems to bungle the situation.

So Ivanka probably isn't getting another invite. And Trudeau is going to want to make sure he looks a little less happy to see the president when they cross paths at the G7 next week.

The war on American gherkins

In the meantime, there will be new charges on imports of American gherkins. Not to mention hair lacquers, toilet paper, tablecloths and ballpoint pens.

All because the United States' national security apparently depends on restricting Canadian steel and aluminum.

Normally, one could count on everyone eventually coming to their senses — on the economic and political realities eventually guiding everyone to a reasonable conclusion.

In 1971, for example, Canada and the United States got past the so-called "Nixon shock." In this case, Trudeau might band together with Canada's allies in Europe to bring about a solution.

But these are not normal times. Because Donald Trump is not a normal president.