Canadian politicians have given a thumbs down to Republican presidential candidate Donald Trump for his pitch to ban Muslims from travelling to the U.S. Prime Minister Justin Trudeau says Canadians reject politics of "fear and division." 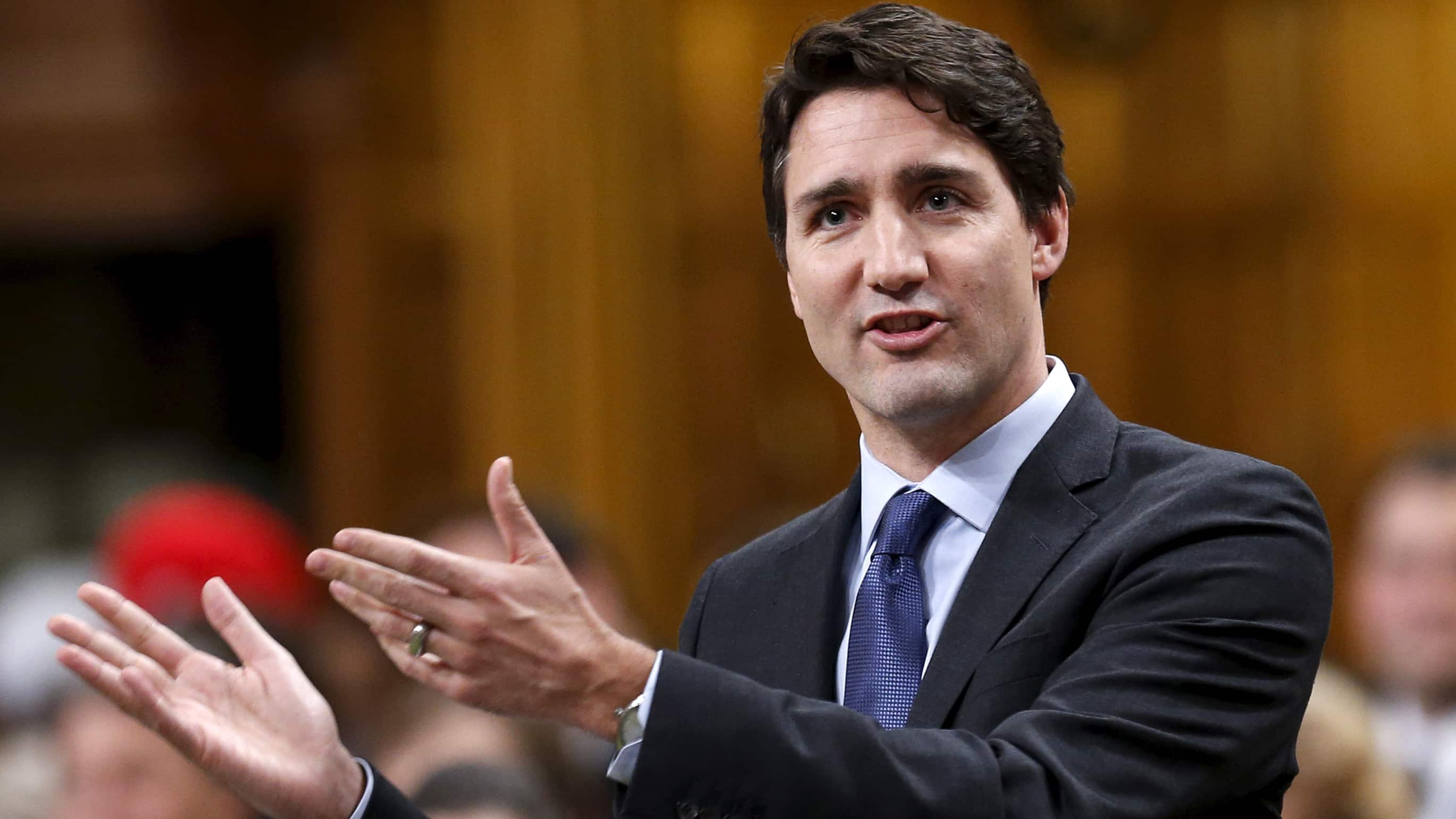 5 years ago
0:45
Justin Trudeau, Rona Ambrose and more react to Republican presidential hopeful Donald Trump's call for a ban on Muslims to the U.S. 0:45

Canadian politicians have given a thumbs down to Republican presidential candidate Donald Trump for his pitch to ban Muslims from travelling to the U.S.

Prime Minister Justin Trudeau said someone in his position should not comment on the domestic politics of another country, especially when an election race is underway. But he said Canadians know exactly where he stands on these issues.

"I talked about it repeatedly in the election campaign, and Canadians soundly rejected the politics of fear and division," he said.

Trump, a billionaire businessman who has emerged as the front-runner in the Republican presidential nomination race, called for a "total and complete shutdown of Muslims entering the United States until our country's representatives can figure out what is going on." 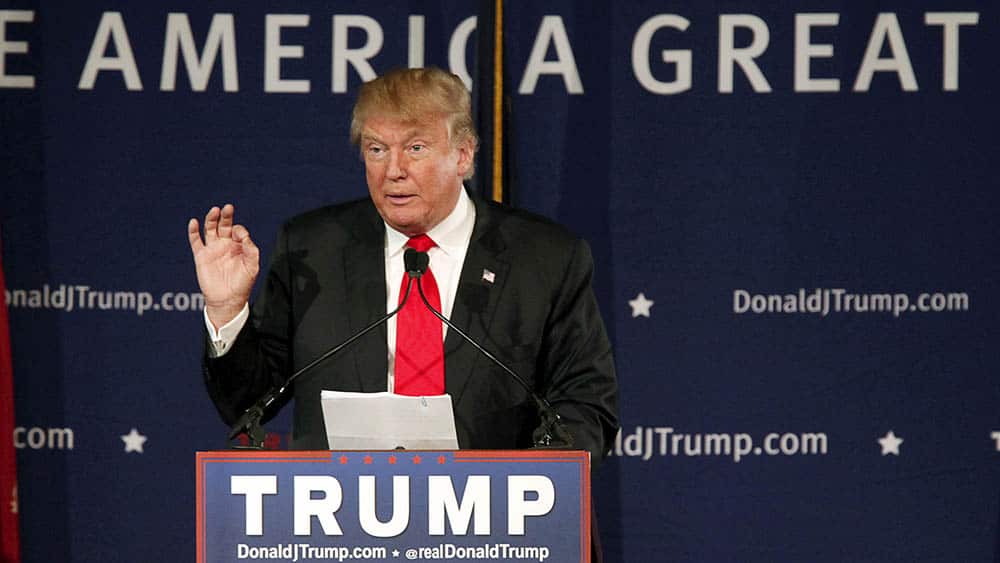 The incendiary remark sparked outrage around the world, especially among Muslims, and in Toronto and Vancouver there were calls to remove Trump's name from office towers.

Trump has frequently been condemned for his comments about women and religious and ethnic minorities throughout his campaign, and NDP Leader Tom Mulcair suggested it might be time to turn the table.

"I say we should limit access to Canada for people who are spouting hatred, and we should make sure Donald Trump stays out of Canada," he said.

Maryam Monsef, the minister of democratic institutions, said Trump's comments make her even more proud and grateful to live in a country like Canada.

"As a Muslim, as a woman, as a Canadian, as a young person, every time someone makes a comment that is exclusionary and prejudiced, it is disappointing and somewhat unnerving," she said.