After year of political turmoil, SNC-Lavalin gets most of what it wanted in plea deal

After a year in which Prime Minister Justin Trudeau's failed efforts to see SNC-Lavalin avoid prosecution led to him losing two key ministers, his edge in the polls and almost his party's hold on government, the Quebec engineering firm at the centre of the controversy walked away with a deal that looks very much like what it was asking the government for in the first place.

'The rest of the company will be able to continue to have access to public contracts,' says François Legault

After Prime Minister Justin Trudeau's failed efforts to see SNC-Lavalin avoid prosecution led to him losing two key ministers, his edge in the polls and (almost) his party's hold on government, the Quebec engineering firm at the centre of the controversy walked away today with a plea deal that looks a lot like what it asked the government for in the first place.

A judge on Thursday accepted the plea deal that a division of SNC-Lavalin Group Inc. struck with the office of the Director of Public Prosecutions (DPP). Under the agreement, the company pleaded guilty to one charge of fraud over $5,000 in relation to the company's activities in Libya.

All other charges have been dropped.

"We are happy. The company is happy," said SNC-Lavalin lawyer François Fontaine. "The fact that the charges are no longer pending over the head of the company is good. The uncertainty around that kind of proceeding is bad for business, is bad for the company.

"So we're very happy that it's now over. We are free to bid as normal. This guilty plea does not prevent construction, or any other entity of the group, to bid on public contracts."

After SNC-Lavalin was hit with fraud and corruption charges over its actions in Libya between 2001 and 2011, officials from the Prime Minister's Office spoke with then justice minister and attorney general Jody Wilson-Raybould, asking her to reconsider offering the firm a deferred prosecution agreement.

Under newly passed legislation, a deferred prosecution agreement would allow the company to avoid trial providing it paid hefty fines and continued to adhere to a number of conditions for a period of time.

Had the company been convicted in court of bribing Libyan officials — including Saadi Gadhafi, son of the late dictator Moammar Gadhafi — to get lucrative government contracts, it could have been blocked from competing for federal government contracts in Canada for a decade.

"I have long believed in the essential necessity of our judicial system operating as it should — based on the rule of law and prosecutorial independence, and without political interference or pressure," Wilson-Raybould said today on Twitter.

"Ultimately, that system was able to do its work — as democracy and good governance requires — and an outcome was reached today. Accountability was achieved. The justice system did its work."

In early 2019, media reports said that Wilson-Raybould felt she was being improperly pressured by Trudeau's senior adviser and the clerk of the Privy Council to ask the DPP to consider offering SNC-Lavalin a deferred prosecution agreement.

Wilson-Raybould refused, saying she believed the prosecution service should be free from political influence in its decisions. Trudeau later said he did not direct the attorney general to reverse a decision — that he just wanted her to reconsider the deferred prosecution agreement option.

Months of political controversy followed, resulting in Wilson-Raybould resigning from cabinet before being tossed out of the Liberal caucus along with her ally in the public debate that ensued: former health and Indigenous services minister Jane Philpott.

Mario Dion, the conflict of interest and ethics commissioner, released a report in August that found Trudeau had violated the Conflict of Interest Act.

'You don't get do-overs in politics'

Trudeau defended his actions by saying that he was trying to prevent the loss of jobs in Quebec, but the damage to the prime minister's reputation had been done — just as federal political parties were readying themselves for a fall election.

In its year-end interview with the prime minister, the Canadian Press asked Trudeau if his actions on the SNC-Lavalin file were worth the political cost.

"As we look back over the past year on this issue, there are things that we could have, should have, would have done differently had we known," he said.

"You don't get do-overs in politics. You only do the best you can to protect jobs, to respect the independence of the judiciary, and that's exactly what we did every step of the way." 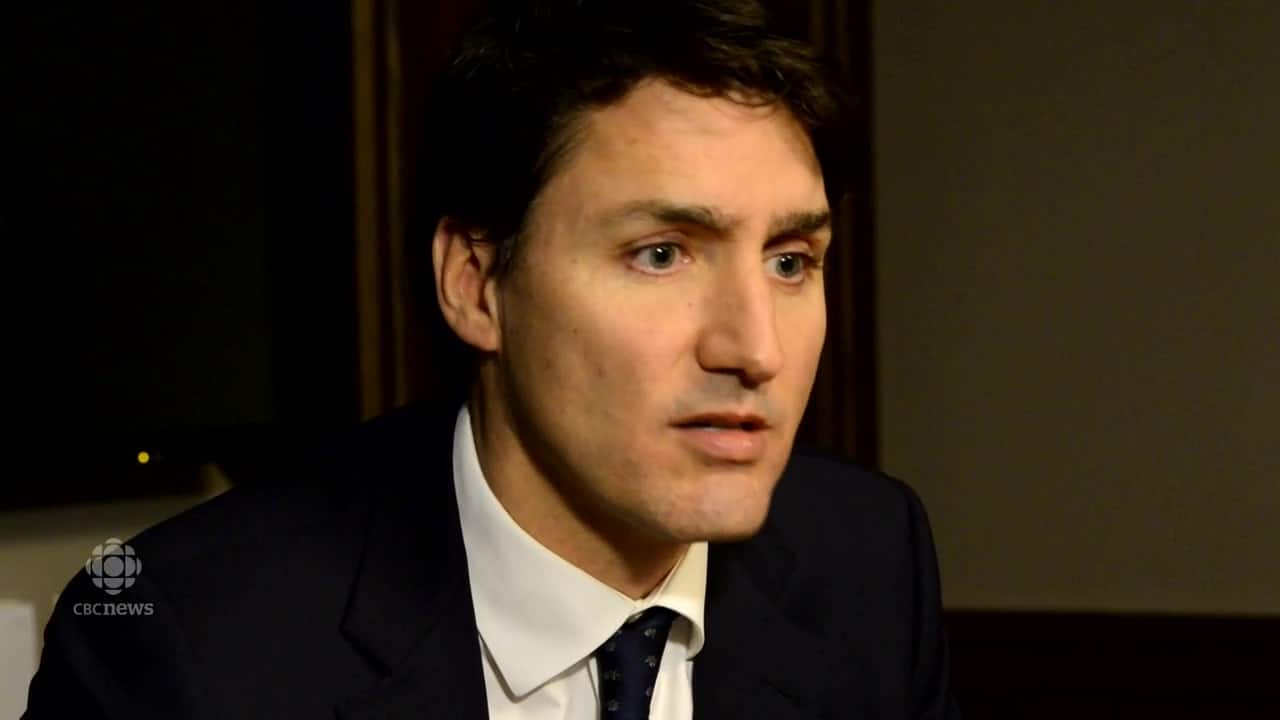 The deal SNC-Lavalin struck to avoid trial may not have been a deferred prosecution agreement, but it resulted in almost the same outcome for the company.

All other charges were dropped in exchange for a guilty plea on one charge of fraud over $5,000, plus an agreement to pay $280 million in fines and comply with a probation order for three years.

"So far I'm happy, because that's what we were asking for," said Quebec Premier François Legault. "SNC-Lavalin's paying $280 million, but it's only for a part of the company. The rest of the company will be able to continue to have access to public contracts."

Wilson-Raybould's successor, Justice Minister David Lametti, said he had no part in the deal.

"Yesterday, I became aware that the Public Prosecution Service of Canada and counsel for SNC-Lavalin had reached an agreement to resolve the ongoing criminal proceedings against the company and its affiliates," a statement from Lametti's office said.

"This decision was made independently by the PPSC, as part of their responsibility to continually assess and determine the appropriate path for cases under their jurisdiction. Canadians can have confidence that our judicial and legal systems are working as they should."