Canada is looking to win a seat on the UN Security Council as part of a move to renew its relationship with the world body, Prime Minister Justin Trudeau said today.

Canada is looking to win a seat on the UN Security Council as part of a move to renew its relationship with the world body, Prime Minister Justin Trudeau said today.

Trudeau shared a podium with UN Secretary General Ban Ki-moon as he spoke of his plans to rebuild Canadian ties to the organization.

The two men held talks on a number of issues at the start of Ban's short visit to Ottawa and Montreal. 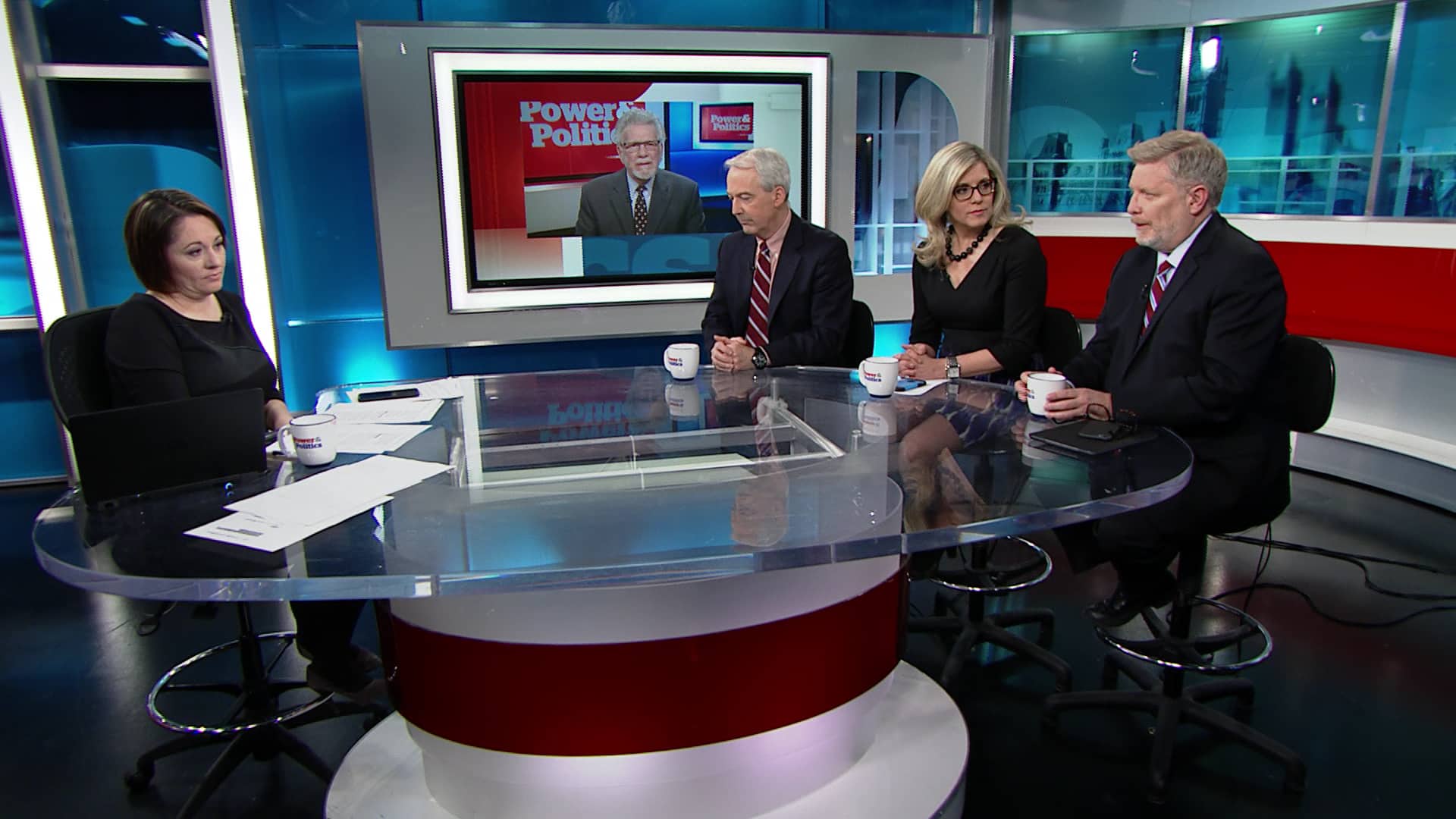 Power Panel: Canada and the UN

5 years ago
10:15
The Power Panel discusses whether Canada should pursue a seat on the UN Security Council 10:15

"We're looking at a number of windows in the coming years. We are going to evaluate the opportunities for Canada to mount a successful bid."

A return to the council would mark a major comeback for Canada, after the country finished an embarrassing third in 2010 during first-round voting in the General Assembly to fill council vacancies.

The Harper government was criticized at the time for failing to make a strong bid for the seat.

The 15-member council has five permanent members and 10 members elected by the assembly to two-year terms.

Ban says he welcomes Trudeau's plan to rebuild a robust relationship with the UN, saying Canada has a long and distinguished partnership with the organization.

The two men's talks covered issues ranging from climate change to the resettlement of Syrian refugees and Canada's return to major peacekeeping operations.

Trudeau said he told Ban that Canada wants to be involved as a peacemaker.

Canadian involvement to UN peacekeeping dwindled sharply in the Harper years as the military was enmeshed in Afghanistan.

That will change, Trudeau told Ban.

"I reiterated the commitment of our government to strengthen the UN's ability to maintain international peace and security, including by increasing support for peace operations and contributing more to mediation, conflict prevention and post-conflict reconstruction efforts."