Trudeau called Trump on Wednesday night to congratulate him on his election victory, and the two discussed "various areas of mutual interest."

"It was a brief call, but it was a strong beginning to what is going to be a constructive relationship," Trudeau said during a news conference in Sydney, N.S., this morning.

Asked by reporters how he would explain to children that a "sexist, racist, bully" was taking office, Trudeau stressed the need to promote a strong working relationship with anyone who the American people elect.

It's important to work constructively with whomever is president because "that's what Canadians expect," he said. 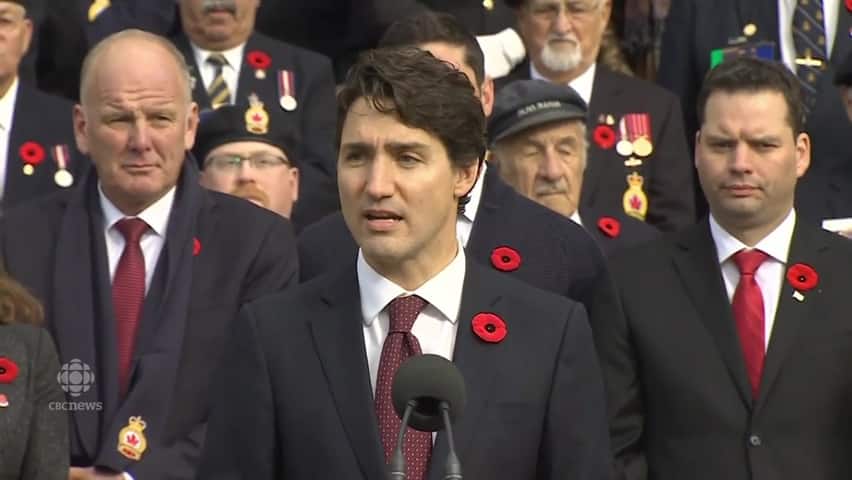 4 years agoVideo
4:10
PM Justin Trudeau fields a number of questions about President-Elect Donald Trump, and the future relationship between our two countries. 4:10

Trudeau said Trump expressed "warmth" for Canada during the call.

It has become a tradition that the first foreign visit by a U.S. president is to Canada. According to the Prime Minister's Office, Trump also extended an invitation for Trudeau to visit Washington.

No details were provided on when either visit could take place.

Trudeau's telephone call came after he met with some of his senior advisers and cabinet ministers, who discussed the tone and approach the prime minister should take in the debut meeting with Trump.

During today's news conference, Trudeau was also asked if Canada's carbon-tax plan would put our country at an economic disadvantage, given that Trump is opposed to such a scheme. But the prime minister insisted there is "tremendous economic disadvantage" to not taking strong action in the fight against climate change.

"We know that putting a price on carbon pollution is a way to improve our response to economic challenges, to create good jobs going forward, and to show leadership the whole world is looking for along with the solutions that go with it," he said.

Trudeau also expressed little concern that Trump is keen to renegotiate, if not rip up, the North American Free Trade Agreement. 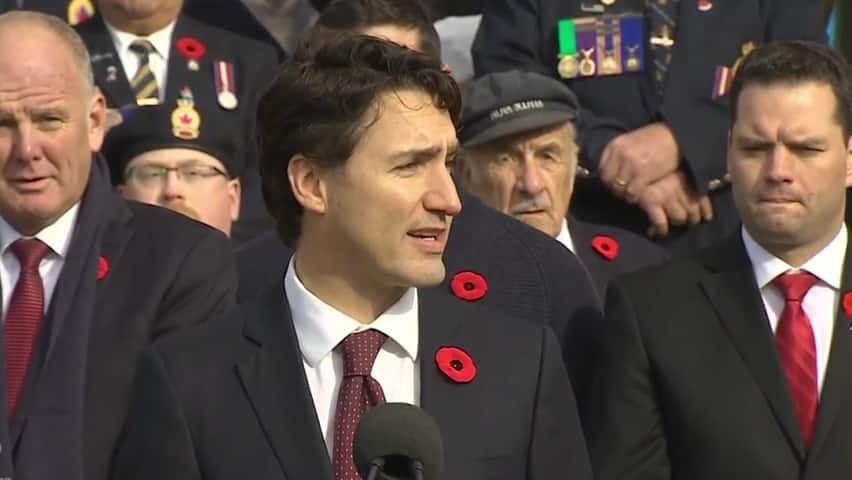 4 years agoVideo
1:50
PM Justin Trudeau discusses reopening the NAFTA deal, as well as the effects of a carbon tax for Canadian businesses if there isn't one south of the border. 1:50

"As our ambassador said, if the Americans want to talk about NAFTA, I'm more than happy to talk about it," he said, referring to recent comments by Canada's ambassador to the U.S., David MacNaughton.

But interim Conservative Leader Rona Ambrose said Trudeau is erring by offering to open talks on NAFTA instead of making the approval of the Keystone XL pipeline a top priority.

She said Trump's election is a message to "left-wing politicians" who focus on large policies that are out of touch with regular working people.

"We saw that in the U.S. election, we saw that in Brexit, and it's a message for Mr. Trudeau, who is more interested in impressing bureaucrats at the United Nations with his big policies that are really hurting working people," she said.

"The more out of touch you are with regular working people, the more I think you'll be rejected." 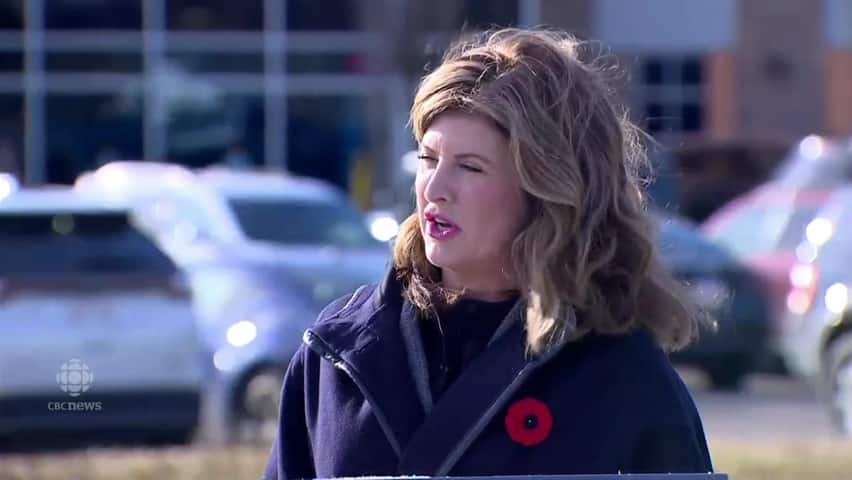 "What we've got now is a situation where we could be at a huge competitive disadvantage compared to the U.S.," she said. "The U.S. is our biggest trading partner, but they're also our biggest competitor. And we have to always remember that."

Also today, International Trade Minister Chrystia Freeland will hold a teleconference with her provincial counterparts. The meeting had been previously scheduled, to discuss the Comprehensive Economic and Trade Agreement (CETA), but the topic of Trump's protectionist policies is likely to seize the agenda.

During Trudeau's visit to Nova Scotia, he met with veterans and took part in a ribbon-cutting ceremony to officially open a Veteran Affairs office in the Cape Breton city.

The former Veteran Affairs office was closed under the Harper government, along with several others across the country, to cut costs.