$5.9 billion to go towards shovel-ready projects, $3 billion for permanent transit fund starting in 2026

Prime Minister Justin Trudeau announced plans today for the federal government to spend an additional $14.9 billion over the next eight years on public transportation projects across the country.

The funding includes $5.9 billion in short-term funding that will be disbursed on a project-by-project basis, starting this year.

The rest is to go toward the creation of a permanent transit fund of $3 billion per year starting in 2026. Money from that fund will be earmarked following consultations with provinces, territories, municipalities and Indigenous communities.

Trudeau said the permanent transit fund is meant to provide stable funding so municipalities can build and expand their public transit systems. He made the announcement virtually alongside the federal infrastructure and environment ministers, Canada Infrastructure Bank chair Tamara Vrooman and Edmonton Mayor Don Iveson.

"We need efficient and modern public transit systems that make our communities more connected," Trudeau said ahead of a meeting with the mayors of Canada's largest cities.

"While these investments are good for the economy and crucial to our recovery from this global crisis, they're also helping us achieve our climate goals." 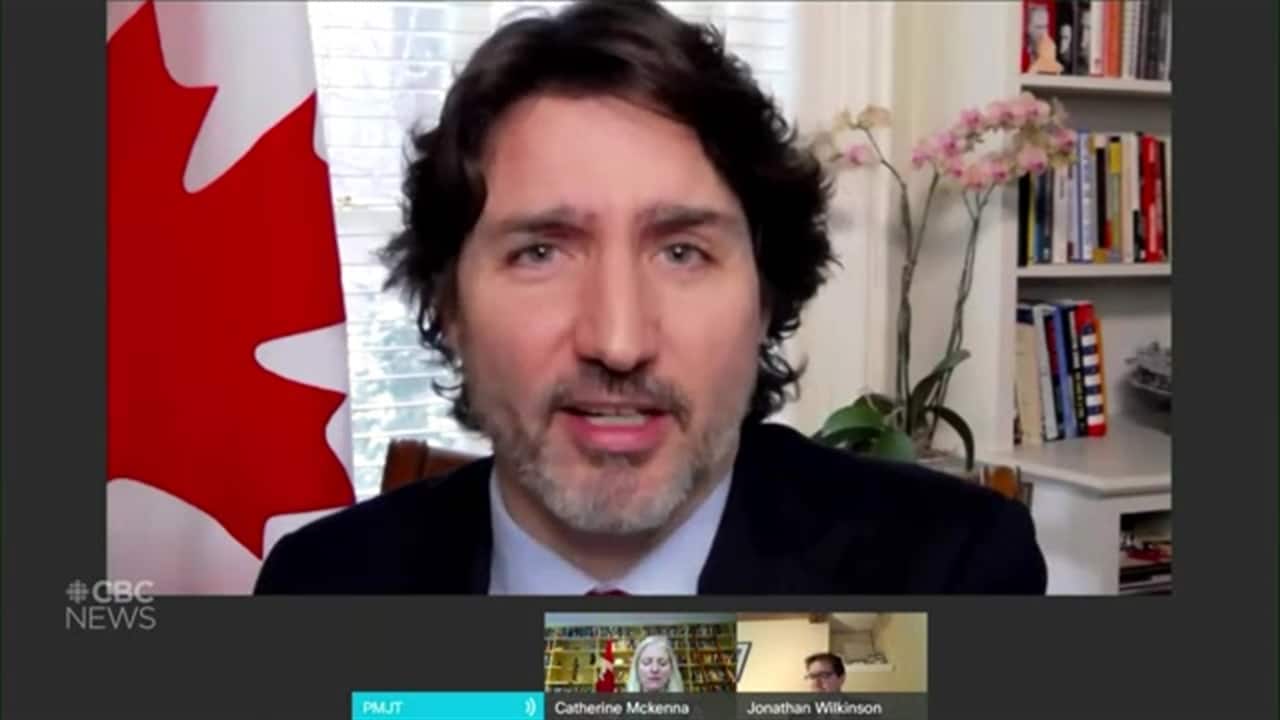 Trudeau said the funding could be used for everything from subway extensions and electrified transit fleets to walkways, cycling pathways and projects to improve rural mobility.

The federal government has invested over $13 billion in more than 1,300 public transit projects across Canada since 2015. Another $10 billion or so is set aside for transit through the Investing in Canada Plan, the government's larger infrastructure strategy. But that funding is set to expire in fiscal year 2027-2028.

Iveson, who chairs the big city mayors' caucus of the Federation of Canadian Municipalities, said the announcement satisfies a key demand the country's mayors have been pushing for years.

"Permanent transit funding offers cities long-term predictability to finally be able to deliver transformational system expansion and drive durable economic growth across our country," said Iveson. "The recovery support here can be massive. It can be the centrepiece of the job-creating, emissions-reducing recovery that Canadians are looking for."

"I am confident that Toronto will receive its fair share of funding from this initiative," Tory said in a statement. "Our share of this investment will mean transit expansion, transit vehicles and other system upgrades, jobs and a greener city."

Stewart said some of the funding will go the city's Broadway subway project, which will extend an existing SkyTrain line to the University of British Columbia.

Public transportation ridership in urban areas has declined precipitously since many Canadian workers started working from home because of the COVID-19 pandemic. The latest data from Statistics Canada for November 2020 show ridership down 64 per cent compared to November 2019.

Infrastructure Minister Catherine McKenna's spokesperson Chantalle Aubertin said that, unlike previous infrastructure commitments, the new money will not be divided up between provinces but will instead put into a pot that can be accessed whenever a project is ready.

"The [previous] allocations are by province, with some provinces hardly accessing any funding at all for public transit, while others with more ambition have met or exceeded their federal allocation," said Aubertin. "That's why we are investing $5.9 billion of new money over five years to accelerate job-creating projects across the country on a project-by-project basis."

"A permanent transit fund will solve many of the hurdles and delays that currently plague transit being built," said D'Angelo.

But CUTA said more operational funding is needed to keep transit systems operating during a time of lower ridership. The federal government has provided several billion dollars to municipalities since last summer for operational funding — including for transit — through the Safe Restart Agreement. That funding is set to expire in the coming months, the group warned.

"For months, municipalities have raised concerns that slow approvals from the Trudeau Liberals are causing projects to be severely held back," Scheer said in a media statement. "Justin Trudeau hopes you will be fooled by his promises for the future when he cannot get the job done today. Canadians deserve better."