Trudeau tracker: Have the Liberals kept their promise on health-care spending?

Justin Trudeau’s Liberals promised that, if elected, they would modernize health care and make immediate investments in home care. But what have the Liberals done since taking office to deliver on the specific commitments set out in their platform?

With no money in budget for home care, Liberals will need to spend $3B over next 3 years to keep promise 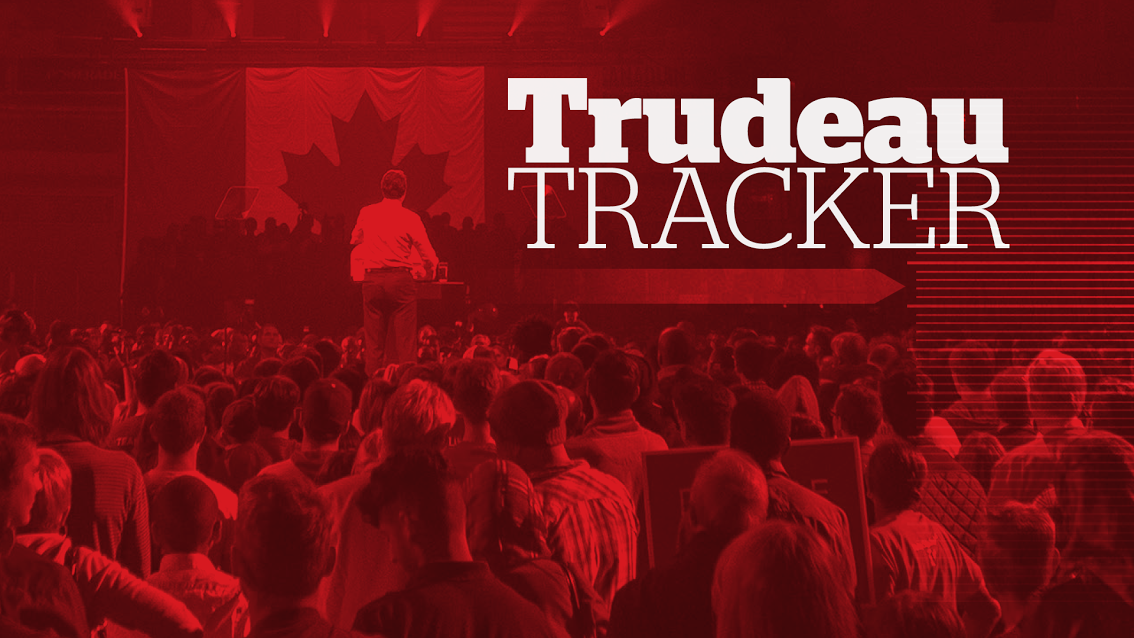 5 years ago
2:03
National Affairs Editor Chris Hall has a check up of the Liberal government's campaign promises on healthcare. 2:03

This is the seventh segment of a regular series on The National tracking the Liberal government's performance on its campaign promises.

Of all the issues that come up during an election, none can rival health care for its persistence, endurance and tenacity. Without exception, it ranks as a top-of-mind issue in campaign after campaign after campaign, if only because no matter what governments do, the demand for more and better services never ends.

Last year's election was no exception. Justin Trudeau's Liberals promised that they would modernize health care and make immediate investments in home care. At a campaign stop in September Trudeau used language borrowed in part from the Canada Health Act.

"As Canadians we fundamentally believe that everyone deserves access to timely, publicly funded, quality, universal health care regardless of their background, where they live or how much they make," he said during a campaign stop in British Columbia.

"This is about more than caring for one another. It's also about making our economy better. The reality is that universal health care is the bedrock of middle-class economic security."

Fine words all. And a laudable sentiment. But what have the Liberals done since taking office to deliver on the specific commitments set out in their platform?

The platform says that, as an immediate commitment, a Liberal government will invest $3 billion in home care over the next four years to deliver more and better home care services for all Canadians.

But the March budget set aside no money for home care, even though the Canadian Medical Association said in 2014 that more than 5,000 hospital beds are occupied by patients waiting for a long-term care placement. A Statistics Canada study done two years earlier identified that 461,000 patients aged 15 and older needed home care for chronic health conditions but didn't get it.

Proponents say home care is considerably more cost effective, and if it was more widely available, would free up space in hospitals and long-term care facilities for patients who need it.

With no commitment in this year's budget, that means the federal government will have to spend $1 billion in each of the next three years to meet their commitment.

Tied up in negotiations

Health Minister Jane Philpott said last month that home care is part of a larger negotiation with the provinces and territories to reach a new health accord.

The previous $41-billion health accord, negotiated in 2004 under Prime Minister Paul Martin, was not renewed in 2014 by Stephen Harper's Conservatives.

The same holds true, it appears, for the rest of the Liberals health commitments to make prescription drugs more affordable and mental health care more accessible.

The Liberals plan to join with the provinces to buy drugs in bulk, thereby lowering costs, and to introduce a National Disabilities Act.

When any of these things will happen is anybody's guess. But Finance Minister Bill Morneau said in tabling his first budget that these things take time.

"The minister of health is actively engaged in discussions with territorial and provincial ministers of health, health sector stakeholders and Canadians on how best to invest in our system for long-term benefit," he said.

"Home care and a patient-centred approach are part of these discussions, and our government is committed to providing the federal leadership needed in health care for the benefit of all Canadians."

The budget did allocate $290 million over two years to various health initiatives, including expansion of a nutritious food program in the North, improving food safety and fighting cancer.

These are all important investments.

But the federal leadership Morneau referred to in delivering those big ticket items in the platform — home care, lower prescription costs, more money for mental health programs — will come down to the success of the negotiations now underway with the provinces and territories.

Just as it has with every federal government that came before his.