Prime Minister Justin Trudeau said he was "outraged" to confirm that Canadian John Ridsdel has been killed in the Philippines. The fate of another Canadian held captive by Abu Sayyaf militants remains unknown.

Former Calgarian 'touched everyone he knew with his enthusiasm and generosity,' family says

6 years ago
Duration 1:24
Prime Minister Justin Trudeau called the killing of a Canadian hostage in the Philippines an act of cold-blooded murder.

Prime Minister Justin Trudeau has confirmed the killing of John Ridsdel, one of two Canadians who were being held hostage by an al-Qaeda-linked group in the Philippines.

"I am outraged by the news that a Canadian citizen, held hostage in the Philippines since Sept. 21, 2015, has been killed at the hands of his captors," Trudeau said from Kananaskis, Alta., where he is attending a federal cabinet retreat.

"Canada condemns without reservation the brutality of the hostage takers and this unnecessary death."

"This was an act of cold-blooded murder and the responsibility rests squarely with the terrorist group who took him hostage.

"The government of Canada is committed to working with the government of the Philippines and international partners to pursue those responsible for this heinous act and to bring them to justice.

"On behalf of the government of Canada I would like to express my deepest condolences to the family and friends of Mr. Ridsdel," Trudeau said.

"They have endured a terrible ordeal and this is a devastating moment for all of them."

The 68-year-old former Calgarian, a former mining executive and journalist who was semi-retired, was one of four hostages, including a fellow Canadian, Robert Hall, held by Abu Sayyaf militants, who had issued a ransom deadline that lapsed earlier Monday morning.

Evidence of a beheading was found along a street in Jolo town in Sulu province, according to Jolo police Chief Supt. Junpikar Sitin. There is no word on the fate of the remaining hostages.

The Canadian government has a policy of not paying ransom to kidnappers.

"Our family is devastated at the loss of our father and brother John Ridsdel whose life was cut tragically short by this senseless act of violence despite us doing everything within our power to bring him home," the family said in a statement.

"John was a kind and gregarious person who touched everyone he knew with his enthusiasm and generosity," the statement said. "He loved life and lived it to the fullest with his family and friends at the centre. He was loved by all his friends and adored by his daughters, sister, and extended family."

"It's hard. It's just very hard. I've been involved behind the scenes for the last six months trying to find a solution and it's been very painful," said Bob Rae, a former Liberal MP and longtime friend, who has been in regular contact with the family and acted to keep communications lines open for the family.

"Negotiations between the family and a group like this is extremely difficult to do," Rae told CBC News Network's Power & Politics later in the day. "Obviously the government and the military of the Philippines is in combat, the government of the Philippines is doing what it feels is necessary in the national interest.… I just wanted to make sure that the family had lines of communications open." 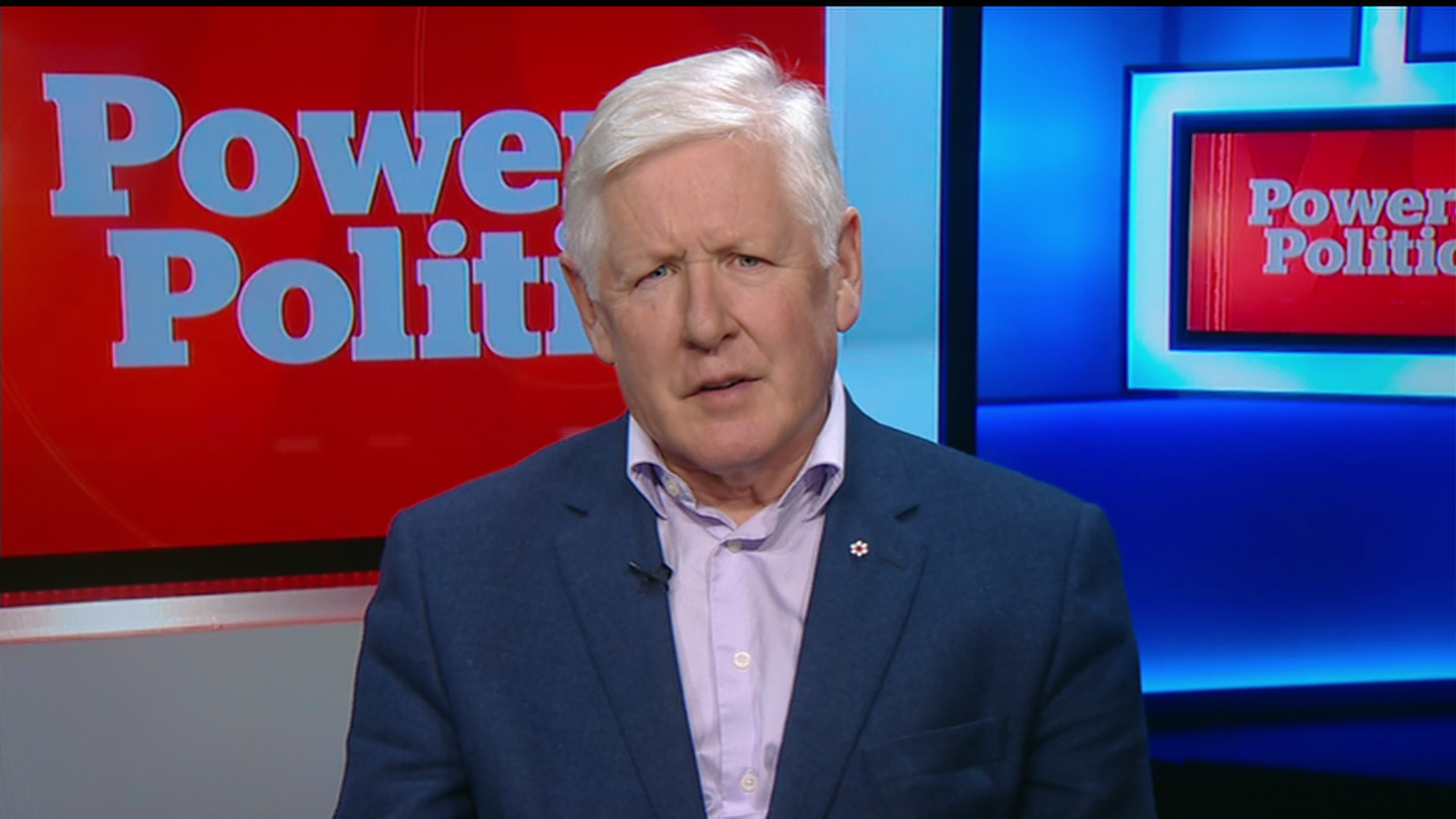 Canadian killed by captors in Philippines

6 years ago
Duration 7:53
Former Interim Liberal Leader Bob Rae discusses the death of his friend John Ridsdel at the hands of kidnappers in the Philippines.

Rae, whose friendship with Ridsdel dates back to university in the 1960s, said the Canadian government had been "thoroughly engaged" in trying to obtain the return of both Canadians from the outset, but that dealing with a group such as Abu Sayyaf is beset with challenges.

"We're not dealing with a reasonable group of people.… we are dealing with an absolute brutal enemy and nobody should mistake my use of that word," he said.

Officials in the Philippines had said earlier that government forces were moving to rescue the two Canadians and a Norwegian after their Muslim militant captors threatened to behead one of them if a huge ransom was not paid.

"Whether things could have been done differently, it's too soon for that to be said. Certainly the family did everything they could to try to reach a solution," said Rae.

Christian Leuprecht,  a professor of political science at the Royal Military College of Canada at Queen's University, said that Abu Sayyaf has been around for 25 years and has a record of rape, extortion and kidnapping for ransom.

Leuprecht said that while Abu Sayyaf has pledged allegiance to ISIS, it is really a grouping of crime families upset at the loss of control they had over their region of the country. They are at war with the government and any affiliation with ISIS was fostered to bolster its perceived power in the country, he said.

"One of the advantages that someone like Bob Rae brings to bear is that he has tons of international experience, going as far back as helping with peace negotiations in Sri Lanka," Leuprecht said.

We cannot begin to understand the pain you are feeling today, and we pray that you find peace with one another as Canadians stand with you.- Message to family from Rona Ambrose, interim Conservative leader

"He knows a lot of people, he's been in these volatile situations, he knows how to open channels of communication, negotiation with such groups. He's probably among the most experienced people in the country you could hope to have on your side in this difficult situation," he added.

"Incidents like this should remind all of us that the threat of terrorism remains very real," she said. "We must stand with our allies in solidarity against terrorism, which remains the greatest challenge that the world faces today.

"On behalf of the Official Opposition, I extend my deepest sympathies to Mr. Ridsdel's family and loved ones. We cannot begin to understand the pain you are feeling today, and we pray that you find peace with one another as Canadians stand with you," she added.

"Our hearts are with the Ridsdel family and friends who are forced to live with this horror. I offer the condolences of all Albertans on this tragic ending to almost seven months of fear and anxiety," she said in a statement. "Albertans of every faith pray for the rescue of the remaining hostages."

"We stand united in condemning this outrageous and despicable act and call on the Canadian government to work with the Philippine government to do everything possible to rescue the other hostages, including Robert Hall, another Canadian," Mulcair said in a statement. "Tragic events like this must not lessen our diplomatic resolve to work towards peace across the world."

With files from The Associated Press and CBC Calgary