There is what the ethics commissioner's report into the SNC-Lavalin affair says, and then there is the task of deciding what, if anything, the report says about Justin Trudeau — about a prime minister, his government and how it has carried out the responsibility of governing and leading.

The ethics commissioner's report on the SNC-Lavalin affair says, most simply, that Prime Minister Justin Trudeau acted contrary to section 9 of the Conflict of Interest Act.

It says a lot more about what was going on within Trudeau's government.

But beyond that is the question of what, if anything, this report says about Trudeau — about a prime minister, his government and how it has carried out the responsibility of governing and leading these last four years.

Nine weeks away from a federal election, Trudeau must hope that what the commissioner has laid out in great detail is at least forgivable. That whatever went wrong here, voters will decide it does not mean that the country would be better off with someone else as prime minister.

At several points, the commissioner relays the testimony of officials who said they were conscious of not crossing the line between appropriate and inappropriate interaction with then-attorney general Jody Wilson-Raybould​​​​​​. But if they were, Dion said, they misunderstood where the line was supposed to be. 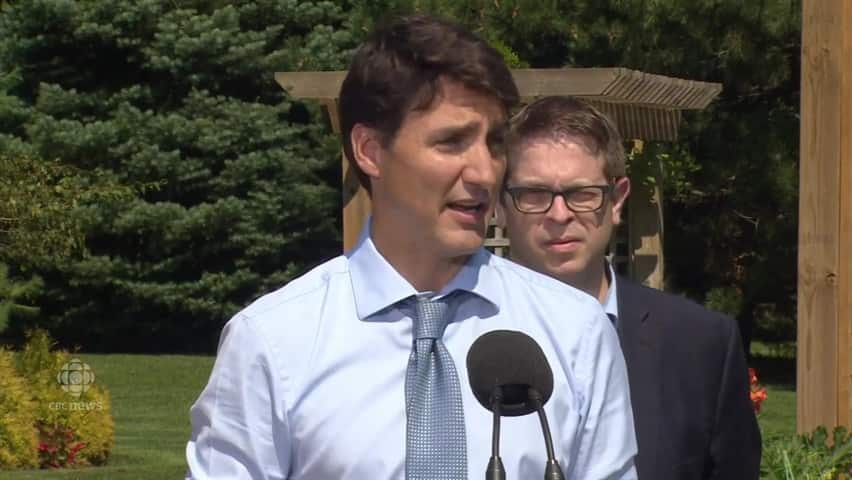 Trudeau says "the buck stops with the Prime Minister"

1 year agoVideo
1:07
Prime Minister Justin Trudeau spoke to reporters in Niagara on the Lake on Wednesday 1:07

It is Wilson-Raybould's testimony that on two occasions she warned Trudeau's advisers they were overstepping, but those advisers told Dion that no such objections were raised. According to Dion, Trudeau said "Wilson-Raybould tended to view any form of engagement or advice by the prime minister's staff on decisions she had already made as 'interference.'"

Trudeau has said that he and Wilson-Raybould did not have an ideal relationship — and Dion's report provides new testimony of a wider conflict.

Trudeau's legal counsel provided a written submission that, in Dion's words, described the relationship between the prime minister and the minister of justice as "challenging and tense" and the source of "significant friction" between Wilson-Raybould and the PMO and her cabinet colleagues.

That tension apparently included the question of a deferred prosecution agreement for SNC-Lavalin. Dion writes that Finance Minister Bill Morneau "did not believe Ms. Wilson-Raybould had conducted her due dilligence in this matter" and that "Mr. Trudeau's legal counsel further submitted that Ms. Wilson-Raybould failed in her duty ... to acquaint herself with all the relevant facts."

Of course, even if Wilson-Raybould did fail here somehow, Trudeau and his advisers would still be responsible for respecting the Shawcross doctrine, which protects the independence of the attorney general from political pressure.

It is similarly possible that the existing tension between Wilson-Raybould and other members of the government was a significant factor here: that the handling of a delicate and complicated file was severely hampered by a bad relationship between the parties involved. 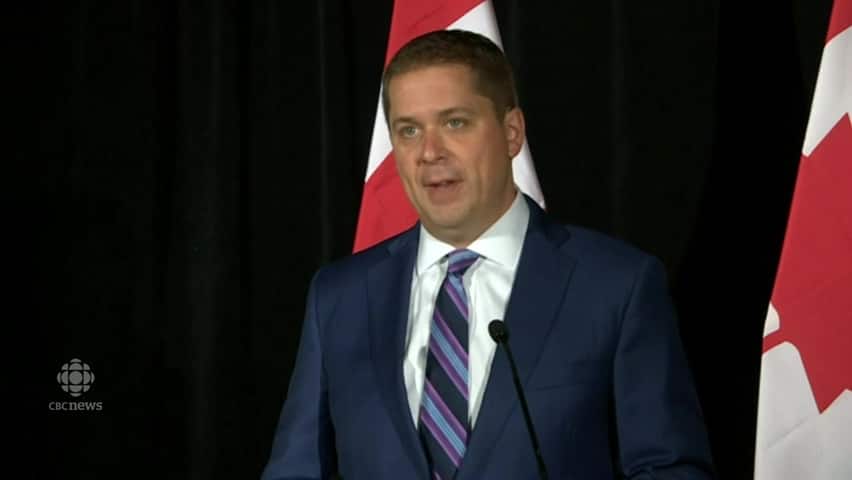 But only one person is responsible for the appointment of cabinet ministers.

On Wednesday, Trudeau said he accepted responsibility but that he "can't apologize for standing up for Canadian jobs."

That is his best defence: that while he and his office may have been too insistent in their pursuit of the matter, they were only making a good faith effort to worry about the people who might lose their jobs in the event of a guilty verdict against SNC-Lavalin.

But Trudeau's is not the only interpretation on offer.

Conservative Leader Andrew Scheer welcomed Dion's report as evidence of a prime minister who is willing to run roughshod over the rules and a politician who is not what he said he would be. NDP Leader Jagmeet Singh saw a prime minister who prioritizes the interests of powerful corporations and his own self-interest.

Both Scheer and Singh noted that this was not the first time Trudeau had run afoul of the ethics code: two years ago he was scolded for taking a vacation on the Aga Khan's private island. 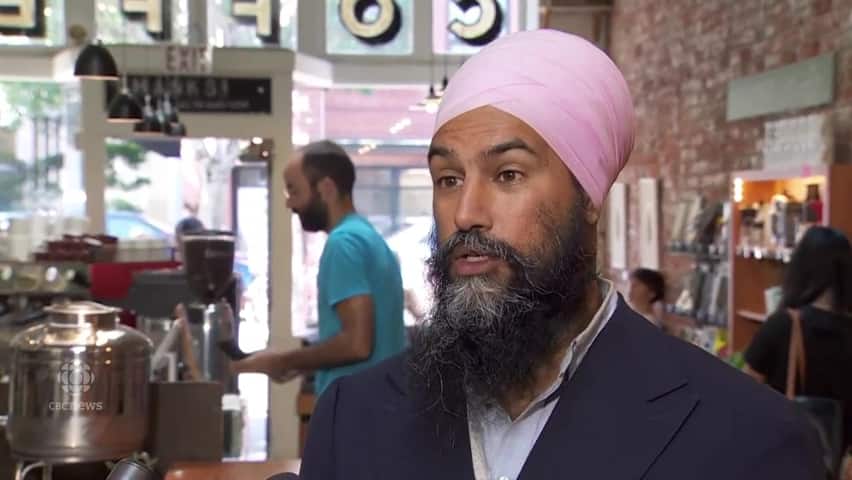 1 year agoVideo
1:15
NDP Leader Jagmeet Singh says that Trudeau's history of ethics violations should not be re-elected as Prime Minister. 1:15

During the decade that Stephen Harper's Conservatives were in power, most of his government's excesses could be linked back to certain defining characteristics: a desire for control, a mean streak, a certain ruthlessness. In 2008 and 2011, voters were willing to look past such things. But eventually Harper's roughest edges caused enough annoyance that Canadians opted to replace him.

For Trudeau, those unbecoming traits are perhaps still being defined. But some might be tempted to connect the blots on this prime minister's record — from SNC-Lavalin to the Aga Khan to that trip to India — and see arrogance or carelessness, a certain inattention to detail or an overriding belief in his own righteousness. Even if he remains prime minister after this fall's vote, he will continue to be in danger of reinforcing such impressions.

Harper only ever wanted to talk about cutting taxes. But in his final days he couldn't get a hearing.

Trudeau wants to talk about climate change. But, for another day, he was talking about the Shawcross doctrine.

He has nine weeks to try to speak above the din created by his own mistakes.