Trudeau considering a statement of contrition over SNC-Lavalin

Prime Minister Justin Trudeau scrapped his public agenda and returned to Ottawa Tuesday for high-level discussions to plot next steps in the ongoing SNC-Lavalin controversy — steps that may include Trudeau making some display of contrition over how officials in his office conducted themselves.

Source said Trudeau had no warning of Philpott's resignation

Prime Minister Justin Trudeau is holding high-level discussions today to plot next steps in the ongoing SNC-Lavalin controversy — steps which may include Trudeau making some display of contrition over how officials in his office conducted themselves.

A senior government official said one of the options being discussed is for Trudeau to "show some ownership over the actions of his staff and officials" in their dealings with his former attorney general, Jody Wilson-Raybould.

Wilson-Raybould resigned from her cabinet position as veteran affairs minister on Feb. 12. Wilson-Raybould testified before a Commons committee last week that 11 officials in the Prime Minister's Office and other offices inappropriately pressured her to override a decision to prosecute SNC-Lavalin on bribery charges related to contracts in Libya.

On Monday, Jane Philpott — one of Trudeau's most trusted ministers — resigned from cabinet over the SNC-Lavalin affair as well, saying she had to "abide by my core values, my ethical responsibilities and constitutional obligations."

A shift in messaging

To this point, Trudeau has described the entire controversy as a difference of opinion, insisting his office has done nothing wrong.

But the source said that Trudeau's comments at Monday night's climate change rally in Toronto hinted at a shift in approach.

"This matter has generated an important discussion," Trudeau told supporters at the rally. "How our democratic institutions, specifically the federal ministry and the staff and officials that support it, conduct themselves is critical and core to all of our principles."

All of this was prompted by Philpott's sudden resignation, which the source said "change(d) things once again — maybe in its biggest way so far."

The source confirms the prime minister had no idea Philpott was poised to resign when he made minor changes to his cabinet on Friday to fill the vacancy caused by Wilson-Raybould's resignation. Trudeau, the source said, didn't know Philpott was quitting until they spoke shortly before her resignation was made public.

Multiple high-level sources tell CBC News people in Trudeau's circle have been concerned about Philpott's level of comfort since the controversy erupted. Philpott was widely viewed as one of the most competent and effective ministers in the Trudeau cabinet. Seen as a highly-principled team player, Philpott is also a close friend and ally of Wilson-Raybould.

Because of that relationship, sources said, other ministers and top political staff tried to reassure Philpott by attempting to explain the government's conduct and seeking her advice on how to move forward.

Those efforts failed. In her resignation letter, Philpott made it clear she was resigning over the government's handling of SNC-Lavalin.

"Sadly, I have lost confidence in how the government has dealt with this matter and in how it has responded to the issues raised," she wrote in her resignation letter.

How to watch Wednesday's testimony

CBC News will have full coverage of Gerry Butts' testimony at the Justice committee: 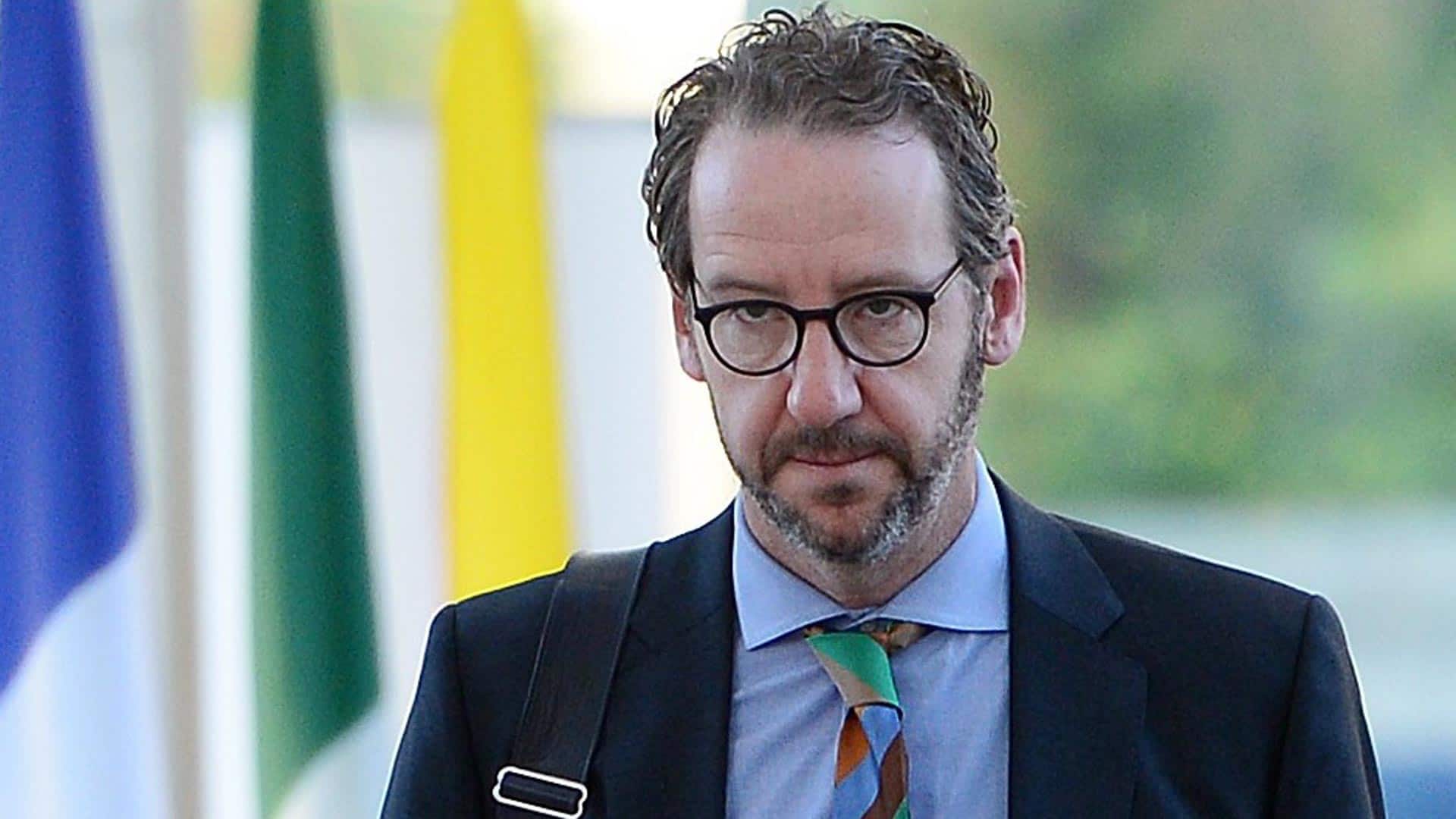 SNC-Lavalin: 3 things to watch for in Gerald Butts testimony