Prime Minister Justin Trudeau is defending his pick for governor general after it was revealed she struck and killed a pedestrian and was once the subject of a criminal probe for assault.

Julie Payette was once subject of criminal probe for assault in U.S., but charges were dropped

Prime Minister Justin Trudeau is defending his pick for governor general after it was revealed she struck and killed a pedestrian while driving and was once the subject of a criminal probe for assault.

Trudeau said Thursday his team did a thorough vet of Julie Payette, a former astronaut who will assume the largely ceremonial post in the fall, and there is nothing in her past that disqualifies her for the job.

"I assure everyone that there are no issues that arose in the course of that vetting process that would be any reason to expect Mme. Payette to be anything other than the extraordinary governor general that she will be," he said, calling her among Canada's "very best." 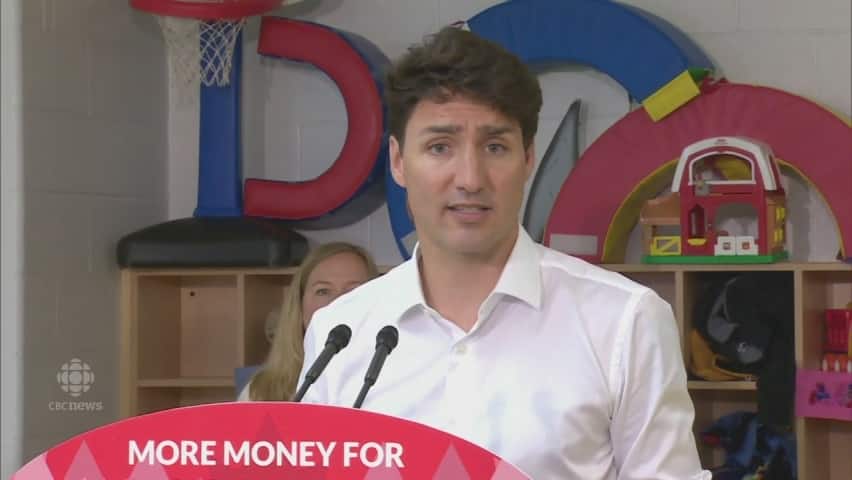 Two issues have emerged since the prime minister announced her appointment last week. First, Payette was charged with second-degree assault when she lived in Maryland in 2011, but it was later dismissed by prosecutors and the case was "expunged" from her record. Payette has dismissed the assault allegations.

"For family and personal reasons, I will not comment on these unfounded charges, of which I was immediately and completely cleared many years ago, and I hope that people will respect my private life," Payette said in a statement.

Second, Payette was involved in a fatal car accident in which she was not found at fault. The Toronto Star reported the car accident Wednesday and spoke to the family of the late Theresa Potts, a recovering alcoholic who was on her way to an AA meeting at the time of the incident.

Payette divorced her former husband, Billie Flynn, a test pilot with Lockheed Martin in the Washington, D.C., area, shortly after the 2011 car collision.

"Obviously, our hearts go out to the family affected by this tragic accident — it's a terrible and tragic thing," Trudeau said.

Trudeau said the vetting process "raised absolutely no issues," and his talks with the future vice-regal didn't focus on her past.

Conservative Leader Andrew Scheer said Trudeau has some questions to answer about the vetting process, but he would not comment on matters in her personal life.

"My position on her nomination has not changed," Scheer told reporters Thursday. "I indicated my support for her nomination when it was first announced." 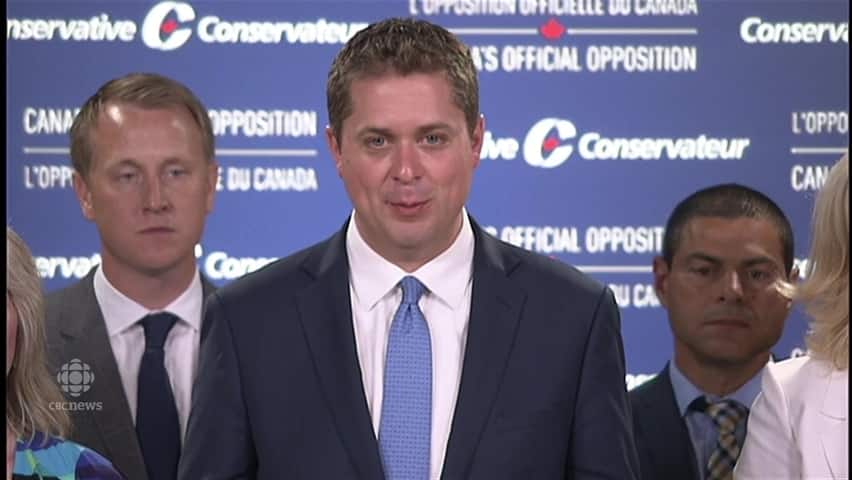 Payette was the first Canadian female to visit the International Space Station in 1999, and is a former chief astronaut at the Canadian Space Agency.