The Iranian government's admission that its own military forces shot down flight PS752 was "an important step," Prime Minister Justin Trudeau said on Saturday, but it was also a "first step." There are still, the prime minister explained, "many more steps" to be taken — that "must" be taken.

'We're focusing on what the families most need and that is answers and access,' PM says

The Iranian government's admission that its own military forces shot down flight PS752 was "an important step," Prime Minister Justin Trudeau said on Saturday, but it was also a "first step." There are still, the prime minister explained, "many more steps" to be taken — that "must" be taken.

This is the prudent response. Though there can be no doubt now that Iranian actions directly caused the deaths of 176 people, including 57 Canadians, the tasks of mourning for those lost and achieving justice on their behalf are far from complete.

The weight of responsibility will have to be borne for months and years to come.

For Iran, Trudeau laid out his expectations. A full and complete investigation "must" be conducted. "Full clarity" is needed. Families "deserve" closure. It is "absolutely necessary" that Canada participate in the investigation and Canadian officials "expect" the full co-operation of Iranian authorities. Iranian President Hassan Rouhani had responded with a "commitment to collaborate." 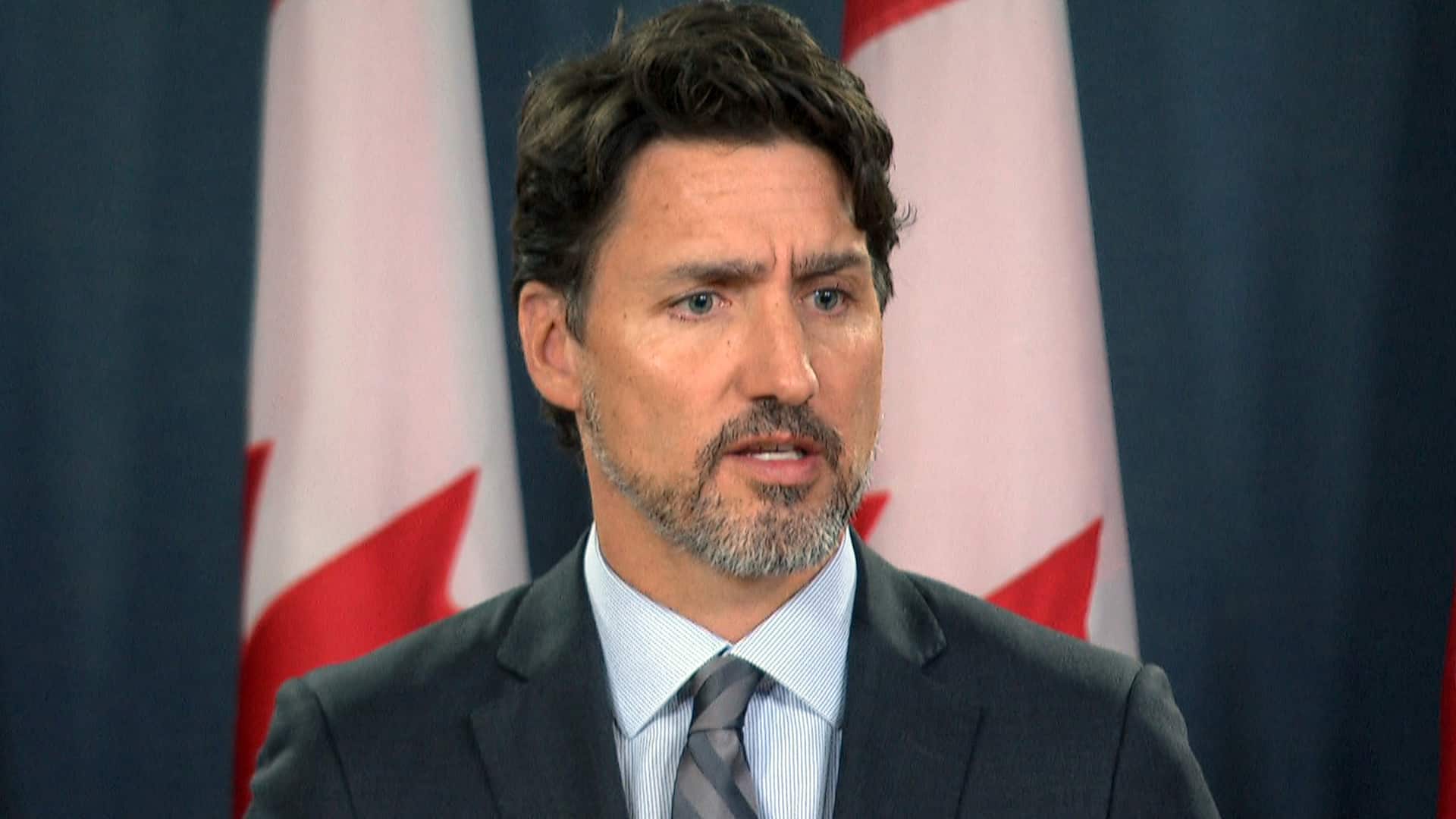 I am 'outraged and furious': Trudeau

1 year ago
1:01
Prime Minister Justin Trudeau reacts to Iran's admission that it unintentionally shot down passenger jet PS752, says all Canadians are shocked and appalled at this senseless loss of life. 1:01

The prime minister has been careful since Tuesday to not get ahead of himself or the facts, and again on Saturday he was unwilling to ruminate publicly on possible consequences if Iran is somehow less than fully co-operative and forthcoming.

"I think there are going to be many conversations and reflections on consequences over the coming days and weeks," he said. "Right now, we're focusing on what the families most need and that is answers and access, and that is where all of our efforts are focused."

Trudeau's greatest natural advantages as a politician have been his lifelong connection with the Canadian public and his own inclination to connect and so it might seem to naturally follow that he would orient himself toward the personal needs of those directly affected. He spent much of Friday meeting with grieving families and made a point of relaying their feelings and desires in his prepared remarks on Saturday.

"They are hurt, angry and grieving," Trudeau said. "They want answers. They want justice."

A confirmation of his own feelings was tacitly, and perhaps correctly, put secondary to those who have suffered directly. The prime minister's tone this week has been grim and his words have been heavy, but only when asked by a reporter did Trudeau acknowledge that he was "furious" and "outraged." 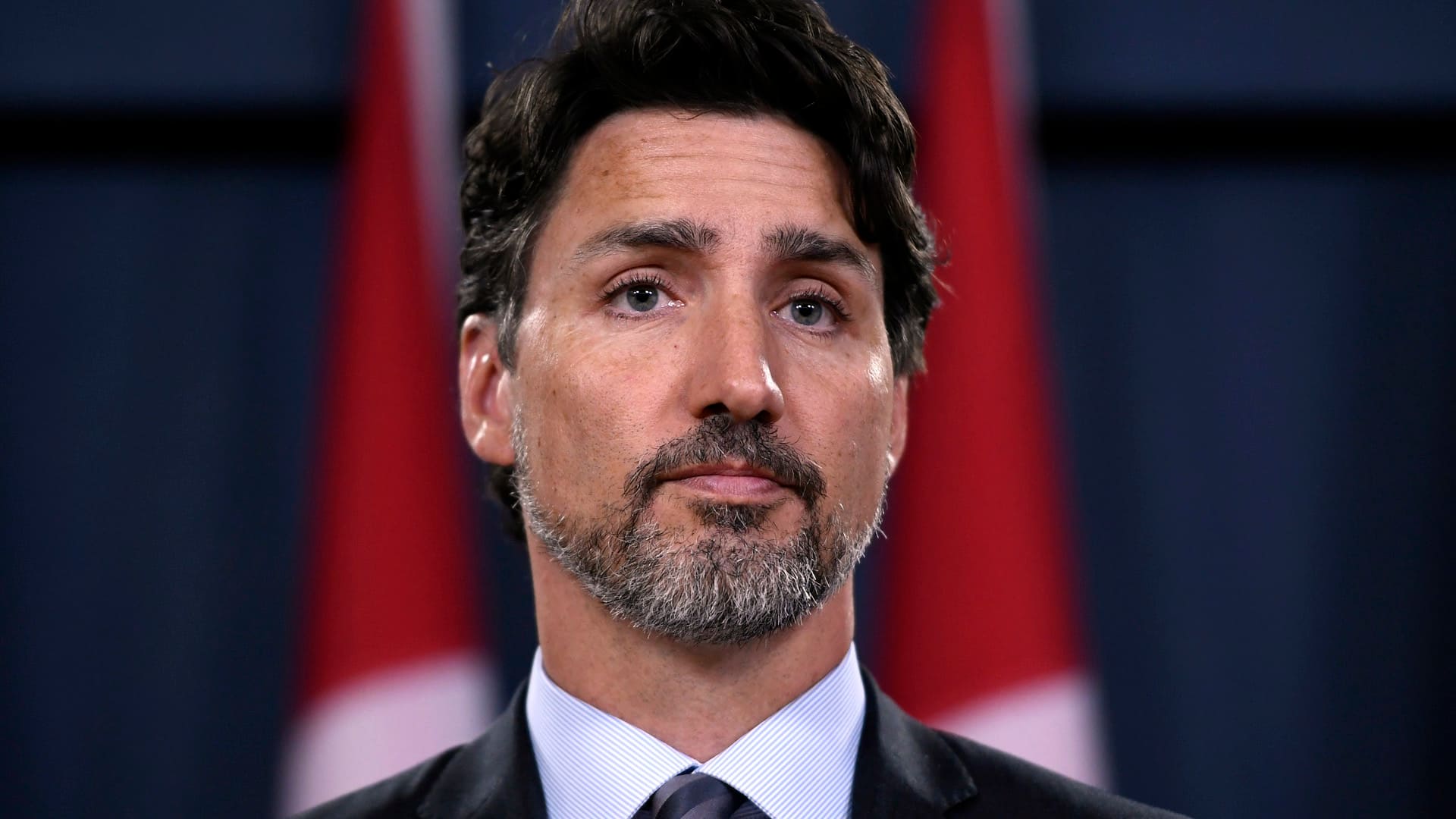 Trudeau responds to Iran's admission it shot down PS752

1 year ago
6:12
Prime Minister Justin Trudeau held a news conference in Ottawa on Saturday, saying Iran must take "full responsibility" and that a full and complete investigation must be conducted. 6:12

But focusing on the needs of those most directly affected is also an important signpost for a Canadian government that will be held responsible for properly doing everything in its power to achieve accountability and justice. It might be emotionally satisfying to quickly threaten the Iranian regime, but words and actions are only truly useful if they advance the cause of justice for those who died and those who are left behind.

Asked again to account for exactly what sequence of events can be said to have led to this week's disaster — the provocative question of whether the targeted killing of Iranian general Qassem Soleimani by the United States played a role in this tragedy — Trudeau again declined to speculate.

Echoes of Obama after MH17 downing

He did surmise that "it is at times of tension like these that tragedies like this crash can happen, causing great loss of innocent life" — an echo of then-U.S. President Barack Obama's words after the downing of MH17 in 2014. But he also noted that "the reality is there have been significant tensions in that region for a long time."

What the example of MH17 — the Malaysian Airlines flight that was shot down by a Russian missile over Ukraine — would suggest is that it may be years before full justice is achieved. Five years after that disaster, the Netherlands and its international partners are still pursuing the case and Russia has not admitted responsibility.

In the case of the Iranian flight that was shot down by American forces in 1988, it took eight years for compensation to be agreed upon and delivered. The real details of what happened were slowly uncovered.

Iran's admission on Friday night — perhaps compelled by the overwhelming evidence of a missile attack, including video images — might suggest a quicker resolution, at least at the level of official accountability and restitution. But much remains to be seen and nothing can be taken for granted.

Speaking at a memorial for MH17 last July, Dutch Prime Minister Mark Rutte, who Trudeau consulted for advice this week, offered words that may be applicable now.

"Our hearts cry out for a swift resolution, while our heads tell us to proceed carefully," he said. "Because the road to justice requires determination and unity. It requires self-control and restraint."

Trudeau seems to implicitly acknowledge the task ahead when he says that this country "will not rest" until it gets the "accountability, justice and closure that families deserve."

Even if the wound is treated, the Iranian regime itself should understand that scars can last a lifetime — just days ago President Rouhani was reminding Americans of what they had done 31 years ago.

The days ahead will involve mourning and diplomacy and the pursuit of answers, for however long that takes. The disaster will linger as a trauma for Canada and Canadians.

And PS752 — its tragedy, its causes and its ramifications — will loom for many years to come a scar on the history of the world.